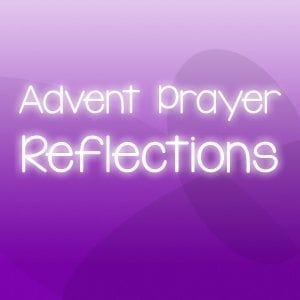 MT 1: 18-25
In this gospel, Joseph makes a sacrifice and recognizes Jesus as his son. Joseph was chosen by God to be Mary’s husband and help her to give birth to and raise the Son of God. Joseph can serve as an example to everyone. He can do this because everyone is called to follow God in one way or another. Joseph shows us that being a persistent follower can be hard but rewarding. When he finds out that he has been chosen to be the earthly father, Joseph was probably nervous! He even considered divorcing Mary. God, though, appeared to him in a dream and told Joseph, “…do not be afraid, for it is through the Holy Spirit that this child has been conceived in her”. This reassures Joseph that he will be the father and that he should not worry what other people think because in his heart Joseph knows that Mary is carrying the Son of God. Joseph obeys God’s command. This serves as such a great example to everyone because we can look to Joseph in times of struggle; things may be difficult, but everything is ultimately part of God’s plan.