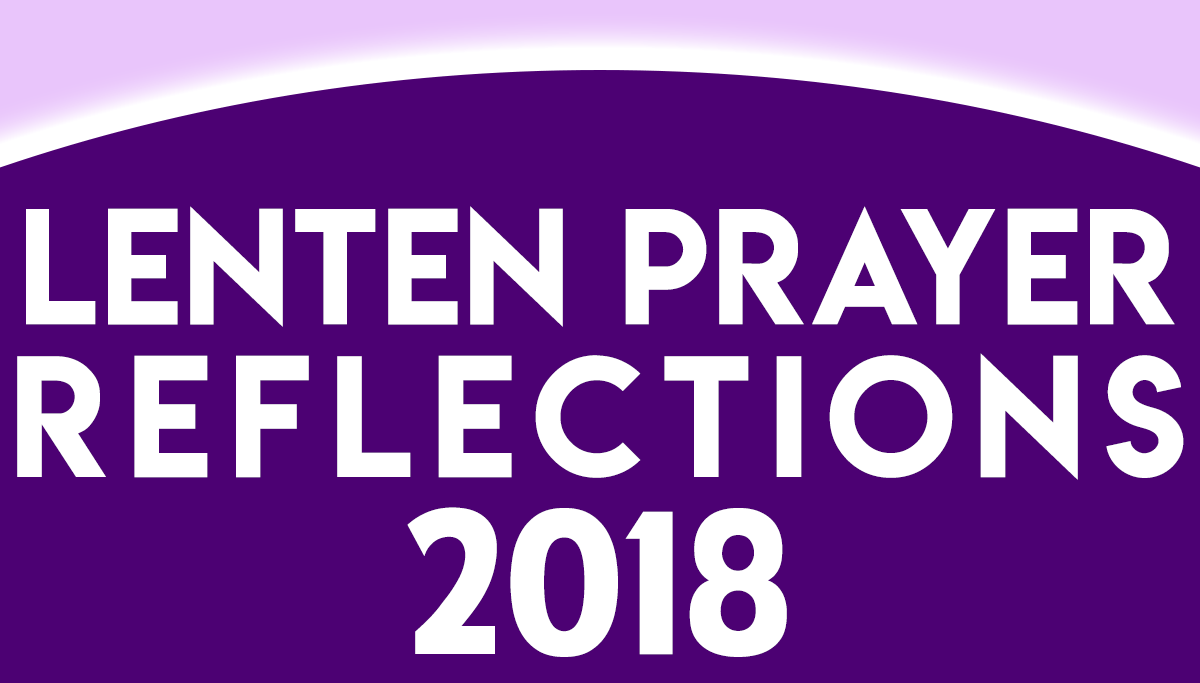 Lent is a time of sacrifice and reflection. As Catholics, this is the time we look at ourselves and examine the sins that we have committed in the past year. Most Catholics start the Lenten season with the sacrament of confession, creating a clean start for the next forty days. Next, we take a look at the trivial things we focus too much on and try to eliminate that act, known as “giving up something for Lent”, people often give up social media and other pleasures. We compare this small act of selflessness to the immense act of selflessness Jesus gave by dying for us. On the contrary, some Catholics will try to commit good deeds and live the word of the gospel for Lent instead of giving something up, such as donating to charity or spreading acts of kindness. No matter how small, any Lenten sacrifice shows the dedication and thanks to God for giving us His only son.