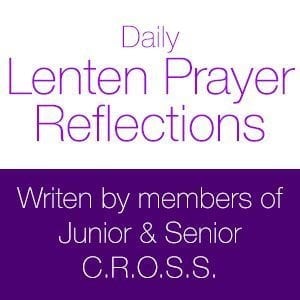 MT 21:33-43, 45-46
During Jesus’ public ministry, He is questioned by the chief priests and elders by what authority He is teaching. Jesus responds by telling them the Parable of the Wicked Tenants. In this parable, a landowner rents his tower in a vineyard to tenants, and later sends servants and his son to collect his produce. They beat, kill, and stone all of them and steal the son’s inheritance. When they ask what the owner of the vineyard will do to these tenants, He responds, “He will put those wretched men to a wretched death and lease his vineyard to other tenants who will give him the produce at the proper times.”
In this parable, the landowner represents God, the vineyard as Israel, the wicked tenants as the Jewish religious leadership, the servants as the prophets that remained obedient, the son as Jesus, and the other tenants as the Gentiles. The servants that were sent to collect the produce are the prophets God sent to Israel and were killed by those who proclaimed to be obedient to Him. Jesus was posing this question to the chief priests: How could they claim obedience as God’s people yet still reject his messengers? Jesus is prophetic when telling about sending the son, telling the priests what they were going to do to Him. Just like the wicked tenants being left from the vineyard, the priests will be left out of the Kingdom of Heaven because of their lack of obedience. We need to know Jesus as Christ the Savior by recognizing our sins and accepting that He is the only one that can save us. If we proclaim our belief in God, we cannot be like the wicked tenants and live in disobedience; we must seek God’s guidance for living his will for us as best we can each day.