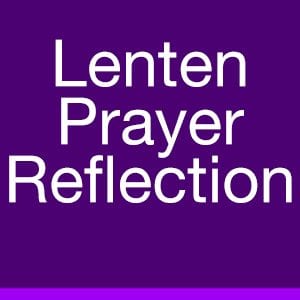 Matthew 21:33-43,45-46)
In this gospel Jesus addresses chief priests and elders of the people. He tells them a parable of a landowner who leases his land to a group of tenants. When he returns to his estate he discovers that his tenants have mistreated his servants. The landowner then sends even more servants to work for his tenants, but again they are mistreated, and some even killed. Finally the landowner sends his son to serve his tenants, thinking that they would not mistreat his son, but the tenants kill his son in an attempt to acquire his inheritance. When asked what the landowner would do to these tenants, Jesus responded “He will put those wretched men to a wretched death and lease his vineyard to other tenants who will give him the produce at the proper times.”
This parable can be used to measure God’s love for us as it is: unending. During this time of Lent is especially important to remember that we can not be passive members in the Church. Jesus reminds us at the end of the parable that the Kingdom of God is reserved for those that will produce its fruit. This “fruit” cam be produced numerous ways, through gratitude, service, and especially during Lent: sacrifice.