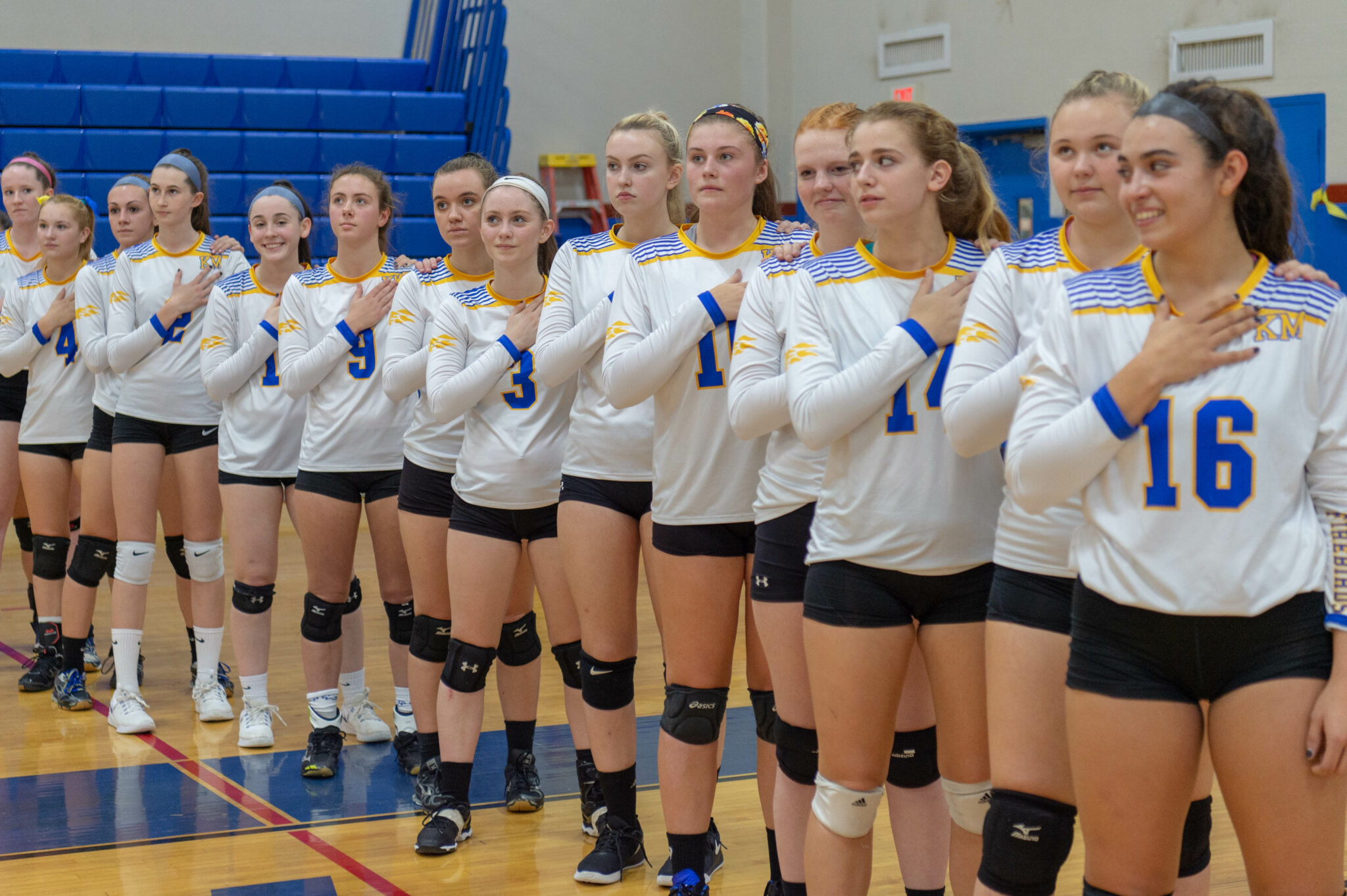 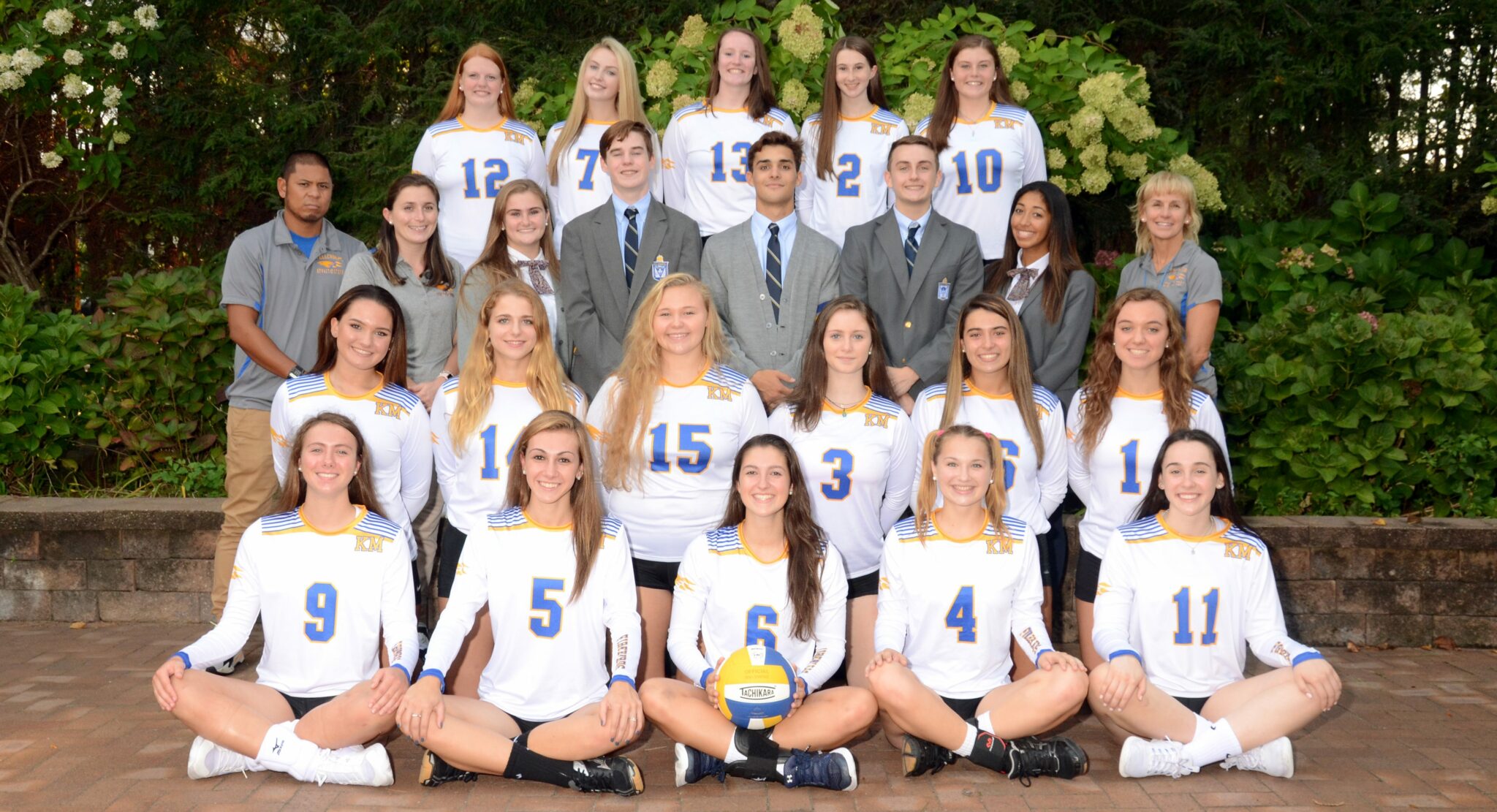 For the fifth year in a row, the Kellenberg varsity volleyball team has been at “the top of their game” both on the court and in the classroom as they were just named recipients of the AVCA (American Volleyball Coaches Association) Team Academic Award.
In the national announcement that was published July 29th, awards director Brad Wilson commented, “This award honors teams who have matched their dedication to the sport of volleyball with excellence in the classroom. Meeting the award standards is an accomplishment of which your team can be proud.”
Dating back to the 2014 season, the Lady Firebirds have been selected for this prestigious recognition, and last year’s squad kept the streak intact. The sixteen players on the roster–
Emily Acimovic, Kirsten Brunner, Maggie Caffrey, Stephanie Conrade, Jenna Doyle, Gabby Faya, Mackenzie Good, Krista Handler, Ava Kozsalka, Samantha Lombardi, Julia Merz, Colleen Moulder, Heather Oleksiw, Julia Pietrowski, Alyssa Pugh, Megan Watson–compiled an absolutely outstanding GPA of 92.26%!
Be sure to catch the 2019 Lady Firebirds in action during the fall season as they open up league play at home on Friday, September 13th vs. Holy Trinity.