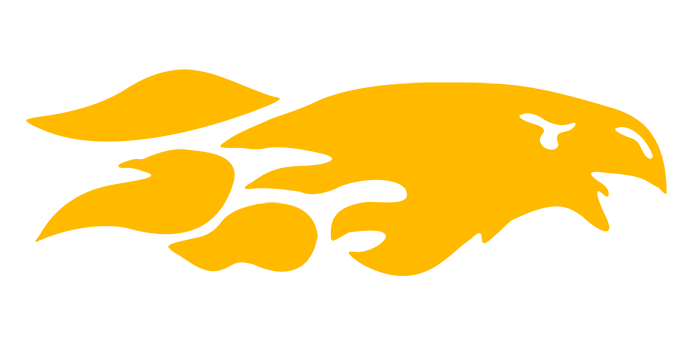 Tim Wienclaw, Class of 2011– In his redshirt senior season at the University of Rhode Island earned 2nd team all-conference honors for the Colonial Athletic Association.  In addition to the honors from the CAA Tim leaves the Rhode Island Football program as #3 all-time in total tackles with an astounding 305 Tackles during his career. Tim was also a team Captain for the Rams this season.

Matt McDaniels, Class of 2012 – Matt again earned 1st Team All-Liberty Conference honors this season for the United State Merchant Marine Academy Football Team.  This was his  4th straight postseason award as a member of the Mariners Football team, being named Honorable Mention twice and now on the 1st team twice.  Matt was a team Captain this year for the Mariners and ranked 2nd overall in the Liberty Conference averaging 91.3 rushing yards per game.

Kevin Liddy, Class of 2012 – Kevin a senior on the Georgetown football team earned 2nd Team All-Patriot League honors for his efforts on the Hoya’s offensive line this year.  Kevin finished his career starting 24 straight games on the O-Line and was also named to the Patriot League Academic Honor Roll for his efforts in the classroom as well.