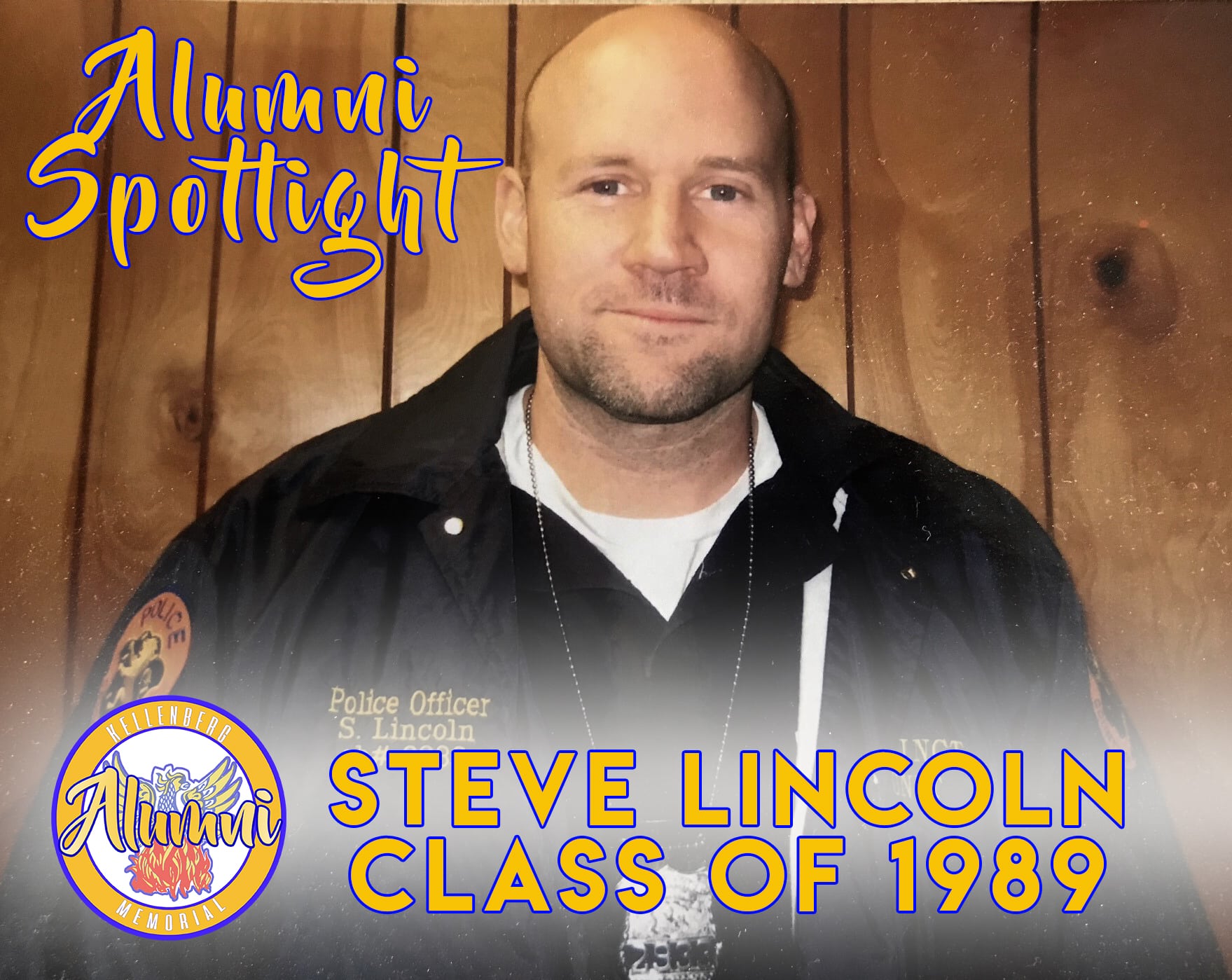 Steve Lincoln ’89 is a Nassau County Detective currently assigned to the 5th Squad.  He and his wife, Janet, have been married since 2011.  Their youngest daughter, Katie, is currently in her senior year at Kellenberg Memorial.  Their other children are all proud Firebird alums as well.  Keara ’12 is a graduate of Fordham University with a Masters in Social Work currently working for LIJ Northwell Health.  Patrick ’16 attends the University of Rhode Island, while Caitlin Gaine ’16 attends Rhodes College.

Being an alumnus as well as a long-time Firebird parent, you must have a unique perspective on Kellenberg Memorial.  What kind of a role has Kellenberg played in your life, and the life of your family?
Kellenberg is an unbelievable second family to ours.  We are so proud to have such a wonderful institution guiding us, one that prioritizes our faith over everything we do.  Our faith is the true meaning in our lives – not our jobs, the car we drive, the clothes we wear or the vacations we take. 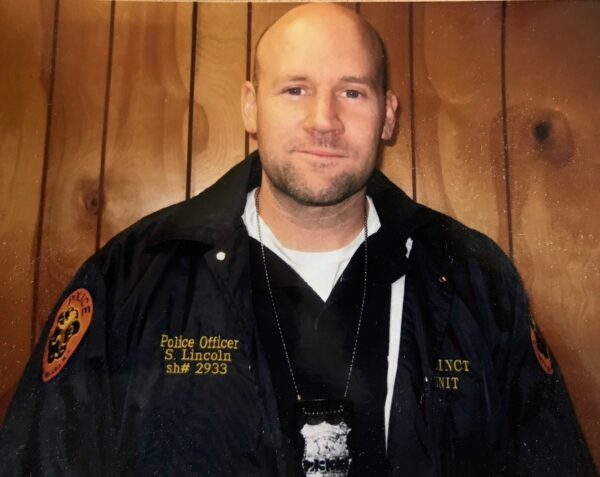 You have put service over self by serving as a Nassau County Police Officer for 14 years.  Why did you decide to pursue a career which serves and protects your fellow Nassau County residents?
Service is a personal calling.  I received my calling when I was 19 years old.  I was a sophomore attending Siena College watching the first Gulf War on the news – Operation Desert Storm.  I had several friends overseas fighting in that war.  Not only was I disgusted at the atrocities Saddam Hussein was committing against the people of Kuwait, but I also had a feeling of guilt watching it on tv and not participating.  I contracted in the United States Army Reserves later that year through the Reserve Officers’ Training Corps and was commissioned a Second Lieutenant upon graduation from Siena College in 1993.  I had a civilian career with Automatic Data Processing, Inc. for 10 years while I continued to serve in the US Army Reserves. When I returned from a one year deployment to Southwest Asia in 2002 in support of Operation Enduring Freedom, I realized that I wanted to serve in a full time capacity.  A career in law enforcement has provided me with that opportunity.
Do you have any advice for current Kellenberg Memorial students?

Who was your favorite teacher when you were a student here, and why?
I had a bunch of teachers that I took away much from.  Father Albert Bertoni in particular seemed to always strike a chord with me through his explanations in religion class.