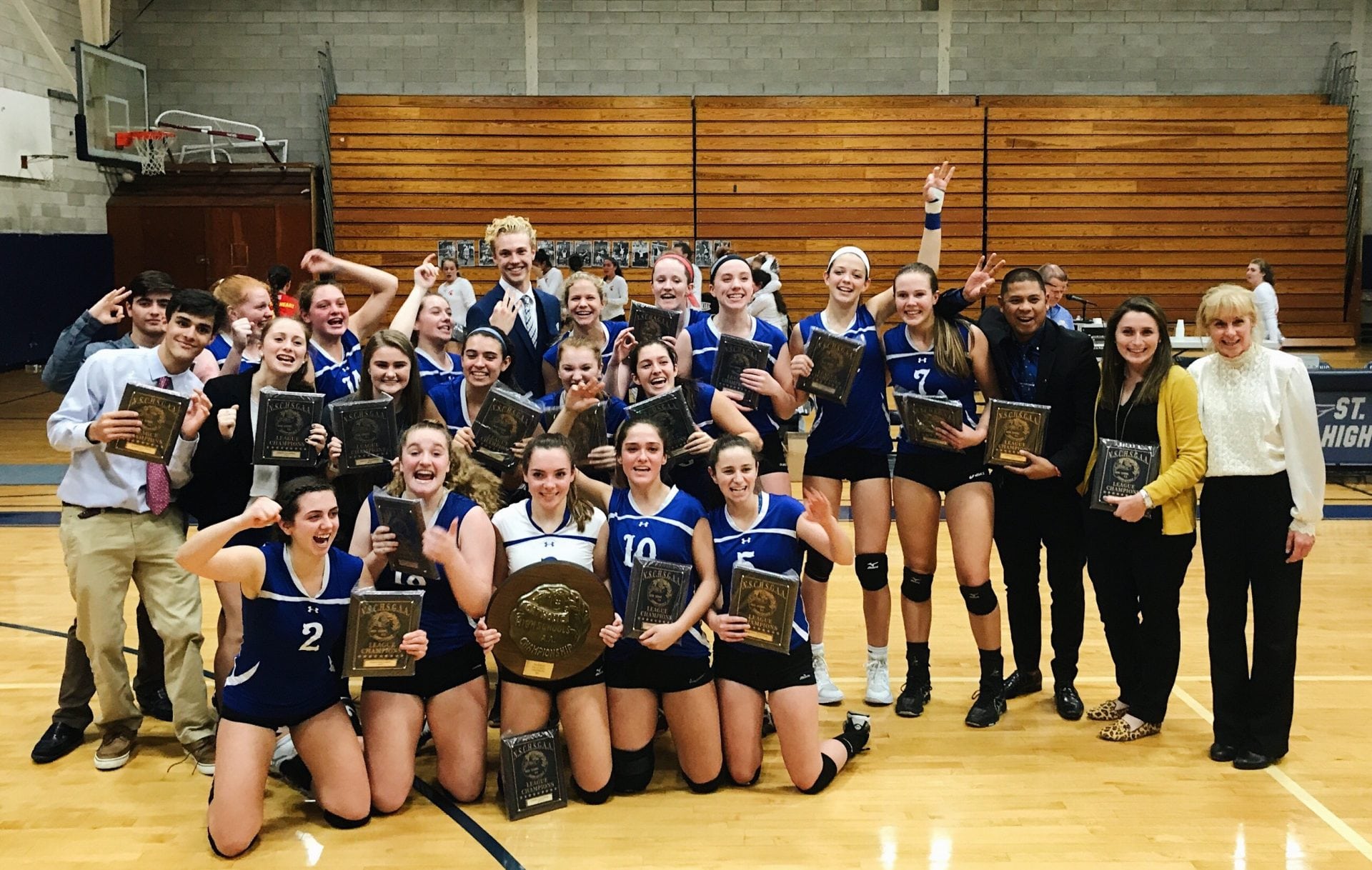 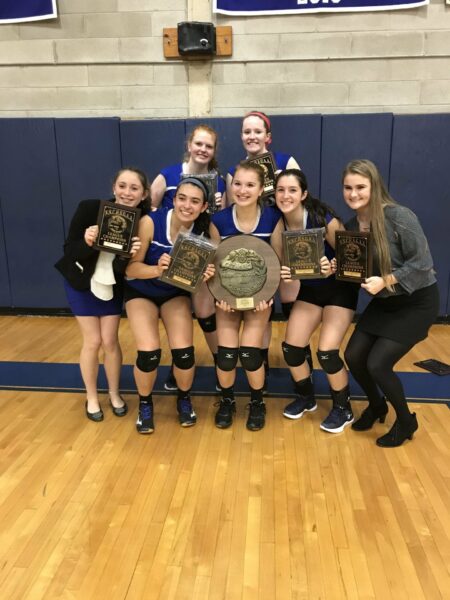 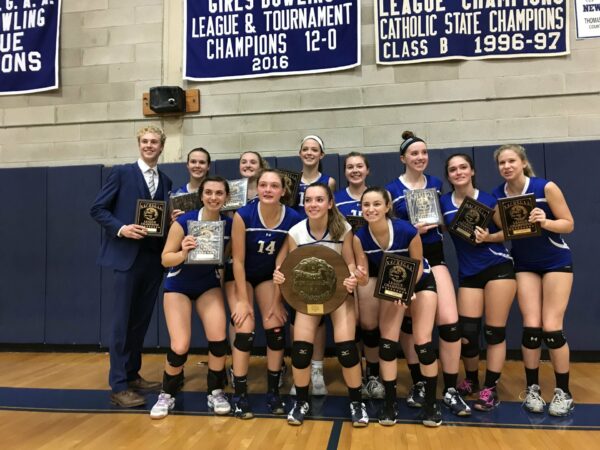 The Kellenberg volleyball program prides itself on competing every day, whether it be in the classroom, on the court, or in the community at large.  The opponent that we face on a daily basis is not the team on the other side of the net, but rather our own laziness or complacency, our own distractions or excuses.  If we can remain focused on maximizing our own abilities every day, we will emerge victorious in anything we do!