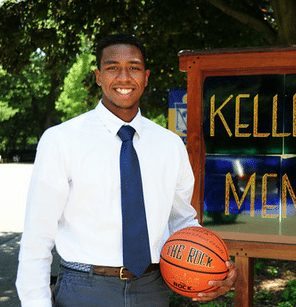 Former Kellenberg Memorial High School Basketball Player (Class’13) Jeremy Arthur has signed his letter of intent for a full Division I Scholarship to play at Westchester Community College for next fall. Arthur, a two time Newsday All Long Island selection, played at Trinity Pawling Prep Scool last year where he was named to the All Tri-State Team and All New England First Team as he helped lead his team to the Semi-Finals of the New England Class I Division Championship. 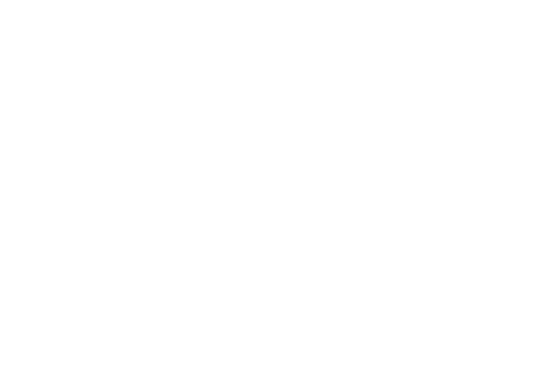