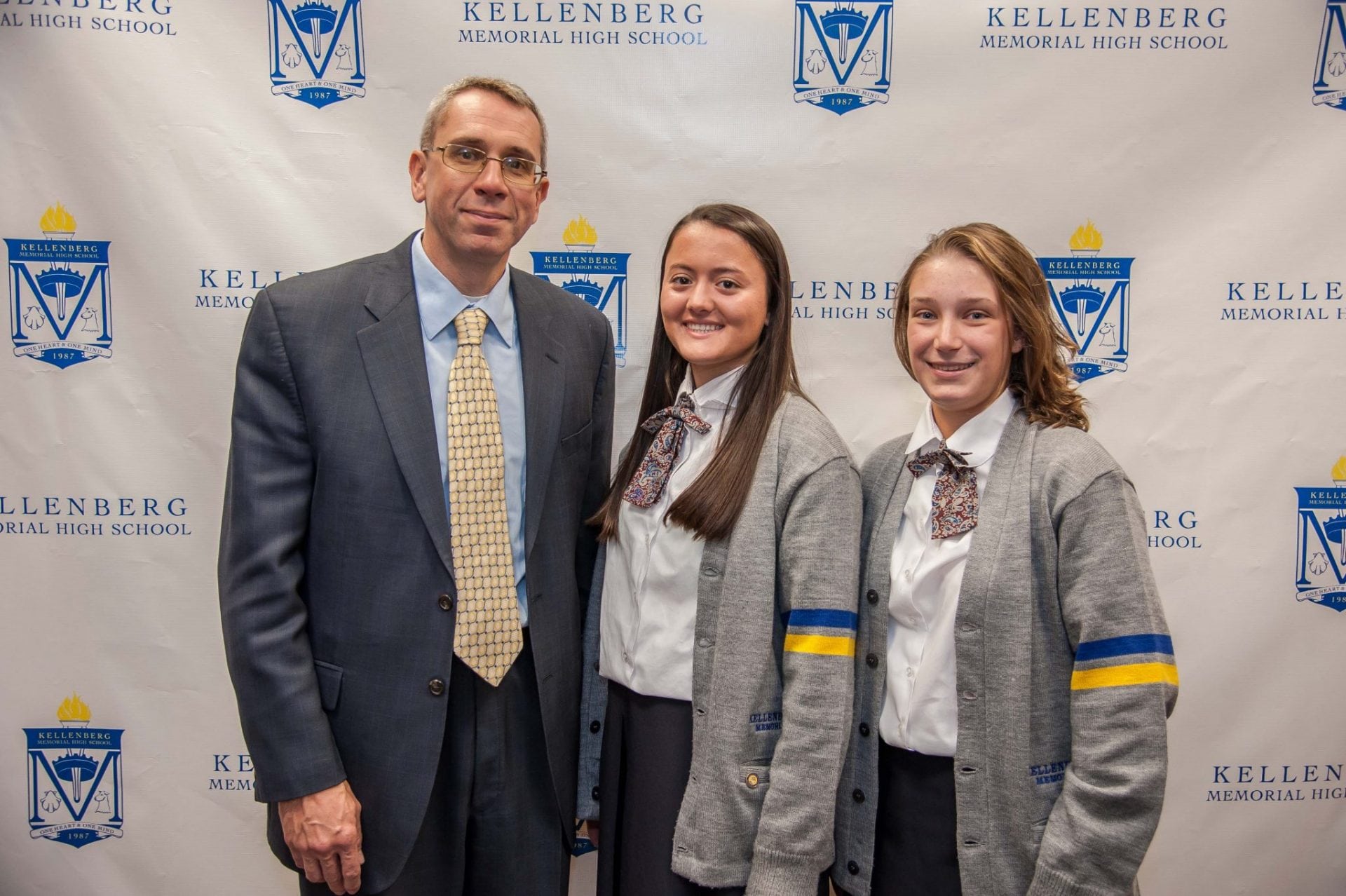 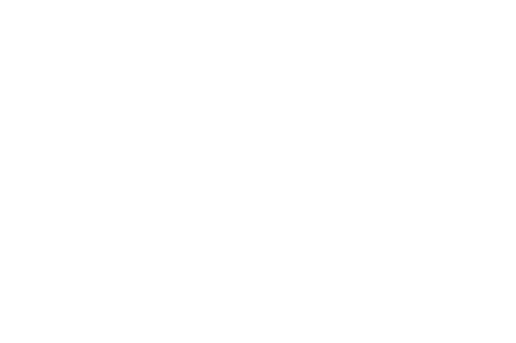 On September 11, 2013, officials of National Merit Scholarship Corporation (NMSC) announced the names of approximately 16,000 Semifinalists in the 59th annual National Merit Scholarship Program. These academically talented high school seniors have an opportunity to continue in the competition for some 8,000 National Merit Scholarships worth about $35 million that will be offered next spring. To be considered for a Merit Scholarship® award, Semifinalists must fulfill several requirements to advance to the Finalist level of the competition. About 90 percent of the Semifinalists are expected to attain Finalist standing, and more than half of the Finalists will win a National Merit Scholarship, earning the Merit Scholar® title.
Adrianna has been a student at Kellenberg since she was a member of the Brother Joseph C. Fox Latin School. While her attention to her academic success has always been diligently pursued, Adrianna has also played on the girls varsity tennis team for four years, written for the school newspaper The Phoenix, and is a member of the National Honor Society. Adrianna is a very active member of the school community and is well deserving of the honor of being considered for a Merit Scholarship.
In addition to this honor, Adrianna has also been named a recipient of the 2013-2014 National Hispanic Recognition Program (NHRP) Scholar. The NHRP was initiated in 1983 to identify outstanding Hispanic/Latino high school students. This year the NHRP is recognizing about 5,300 Hispanic /Latino students selected from a pool of over 259,000 who took the 2012 PSAT/NMSQT/PAA.
Sarah’s achievements go well beyond the classroom. Sarah is an exemplary member of Kellenberg Memorial High School, involved in the Drama Club’s biannual productions since her freshman year, a contributor to the school newspaper The Phoenix, and a member of the National Honor Society. Sarah’s compassion, service, and diligence make her a well deserving of the honor of being considered for a Merit Scholarship.

In addition, three Kellenberg Memorial High School students have also been named Commended Students in the 2014 National Merit Scholarship Program. Seniors Mark Campmier, Kayla Fernando, and Sarah Korchak were among 34,000 Commended Students nationally. Commended students place among the top 5% of more than 1.5 million stuents who entered the 2014 competition by taking the 2012 Preliminary SAT/National Merit Scholarship Qualifying Test (PSAT/NMSQT®).
NMSC, a not-for-profit organization that operates without government assistance, was established in 1955 specifically to conduct the annual National Merit Scholarship Program. Scholarships are underwritten by NMSC with its own funds and by approximately 440 business organizations and higher education institutions that share NMSC’s goals of honoring the nation’s scholastic champions and encouraging the pursuit of academic excellence.