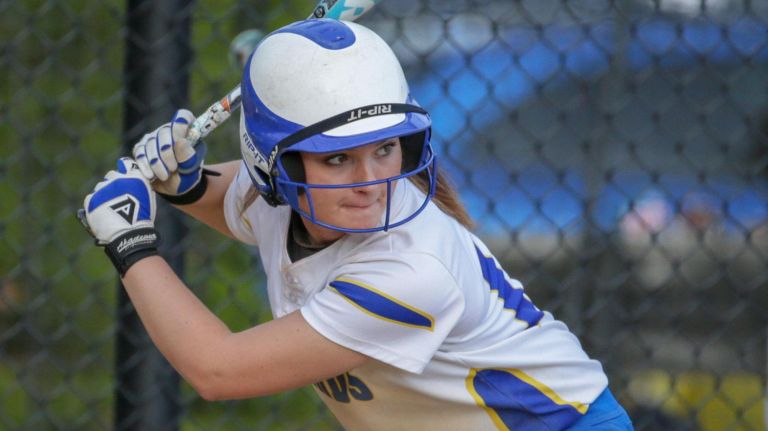 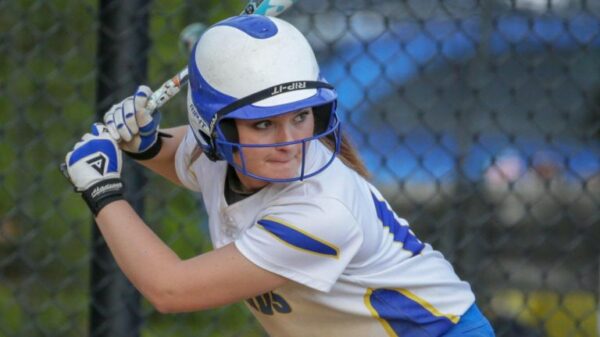 If you’re a pitcher looking for a respite, one place you won’t find it is in the Kellenberg lineup.

The Firebirds from top to bottom can hit, run and create offense, as was displayed in an 11-4 victory over host St. Anthony’s in CHSAA softball Friday. Nine of the 10 Firebirds who took at-bats either scored a run or had an RBI, with all 10 reaching base safely.

“We’re all fighting for each other,” said Julia Piotrowski, who went 3-for-4 with two RBIs and three runs scored in the win. “No one plays for themselves. Everyone’s working together and it’s something unique. You don’t see it very often.”

The balanced lineup led to runs in five of seven innings, including three runs in the second inning and four in the sixth.

“We feel great about our offense,” coach Ken Conrade said. “We may fall into lulls for an inning or two where we malfunction, we don’t score, we don’t have great innings, but we have such potential one through nine that we know at any point, we can strike and score runs in a bunch.”