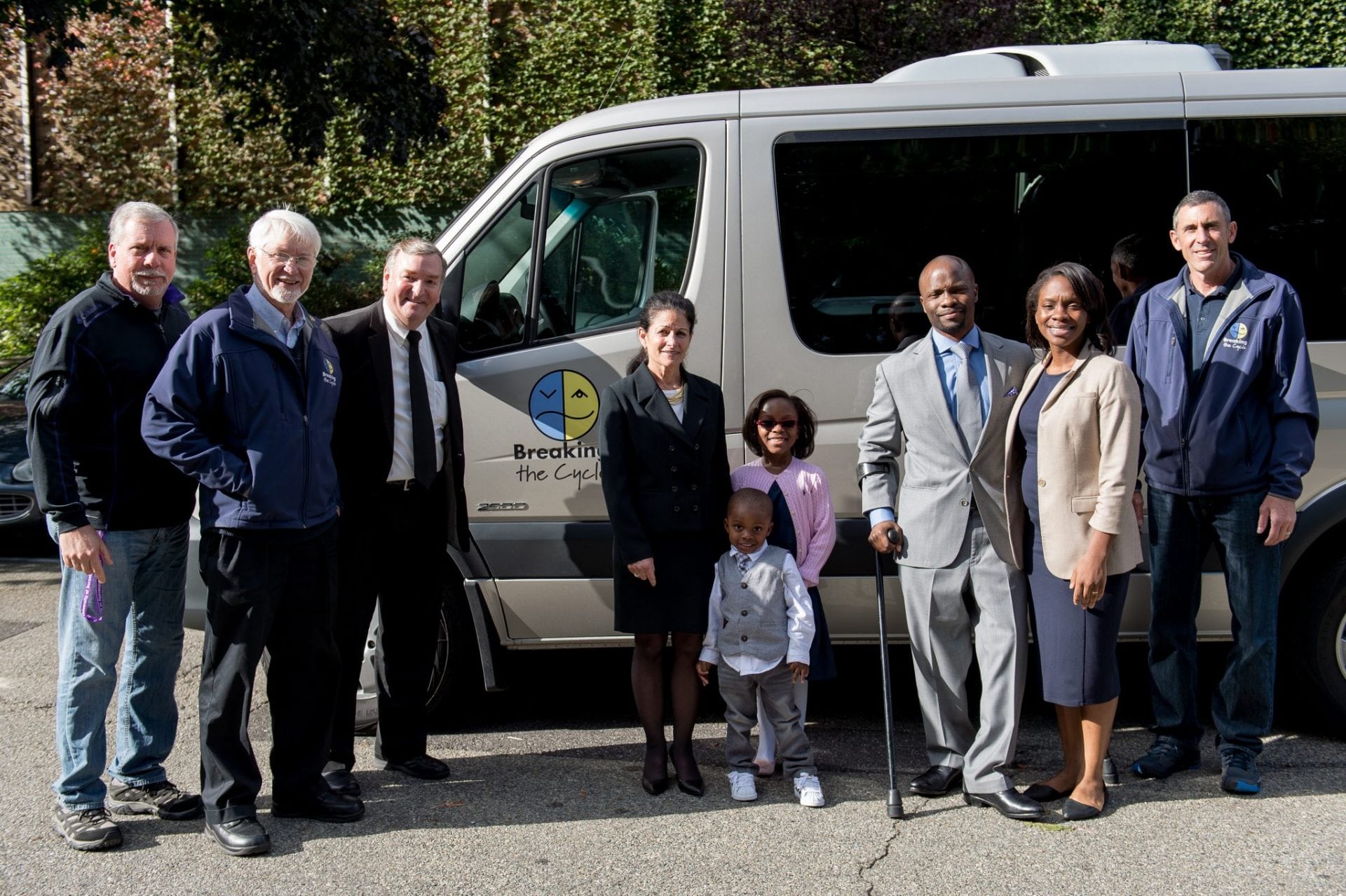 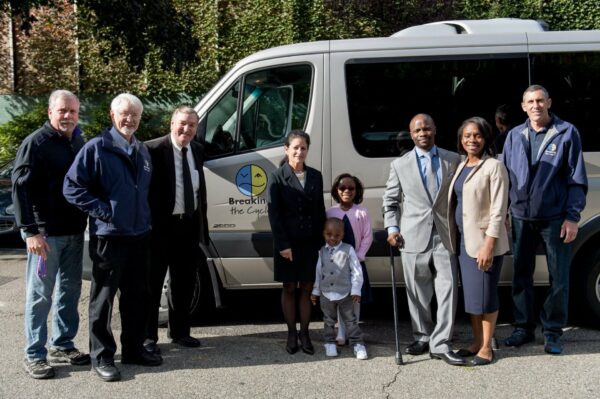 Article by Madison Callinan ’18:
“It’s about forgiveness! Forgiveness will set you free and forgiveness is the gift you give yourself.” With a quote from Charles Williams, this was the theme of the speakers from Break the Cycle on Tuesday, October 25, 2016. Christoph Arnold, Hashim Garrett, Ann Marie D’Aliso, and Charles Williams individually and collectively influenced and affected the Kellenberg community with their life stories.
“The most important thing about education is how to relate to other people, lift other people up, encourage them, and then you will be encouraged.” The 12-time bestselling author Christoph Arnold addressed the assembly with these words to express how important helping one another is in our daily lives. His personal experiences with Mother Theresa enabled him to remind us that God is always here for us and that we are all loved.
Hashim Garrett taught us that, “it’s not about bullying, not about gang prevention, not about drugs, not about suicide, not about alcoholism, it’s about forgiveness.” Growing up in Brooklyn, New York, his home life was rough. His mother was abused by her boyfriend and he was involved with local gang violence in his community. He stated that the parents are the protectors, while the children should be the “respecters”. At a turning point in his life, his mother decided it was time to move out of his troubled neighborhood. Soon after he was shot six times, once in his spine and five times in his legs, because he wanted to leave the gang that took him in earlier in his life. Garrett’s words of forgiveness after this event left us with the warning not to hate anybody, because, “you become what you hate.”
“I learned that we are not guaranteed tomorrow.” That was Ann Marie D’Aliso’s message to always remember that life is precious. We should appreciate every moment because one day her life changed forever, and it will never be the same. Her 16-year-old son, Patrick, was experiencing clinical depression and committed suicide. She said that if there was one thing we should take from the assembly, it would be to speak up. “By opening your mouth and telling someone and confiding in someone how you’re feeling, that could save you.”
Finally, Charles Williams grew up in Brentwood. His mom was an alcoholic. He said that he doesn’t believe in coincidences. Instead, he calls them “God-instances”. He built on Barrett’s previous statements by repeating the warning of becoming the people you hate. “We focus so much on the negative, that we become negative. Hatred cannot drive out hatred, only love can do that.” He is grateful that he was able to forgive his mom and be with her on her deathbed. The lasting closing remark was that, “it’s never the wrong time to do the right thing.” Junior Kieran Dennis correctly said that, “the way each of the speakers handled their individual hardships is certainly inspiring.” Everyone’s lives were completely changed for the better hearing from the team of Break the Cycle. Students took away lessons of forgiveness that will last a lifetime.