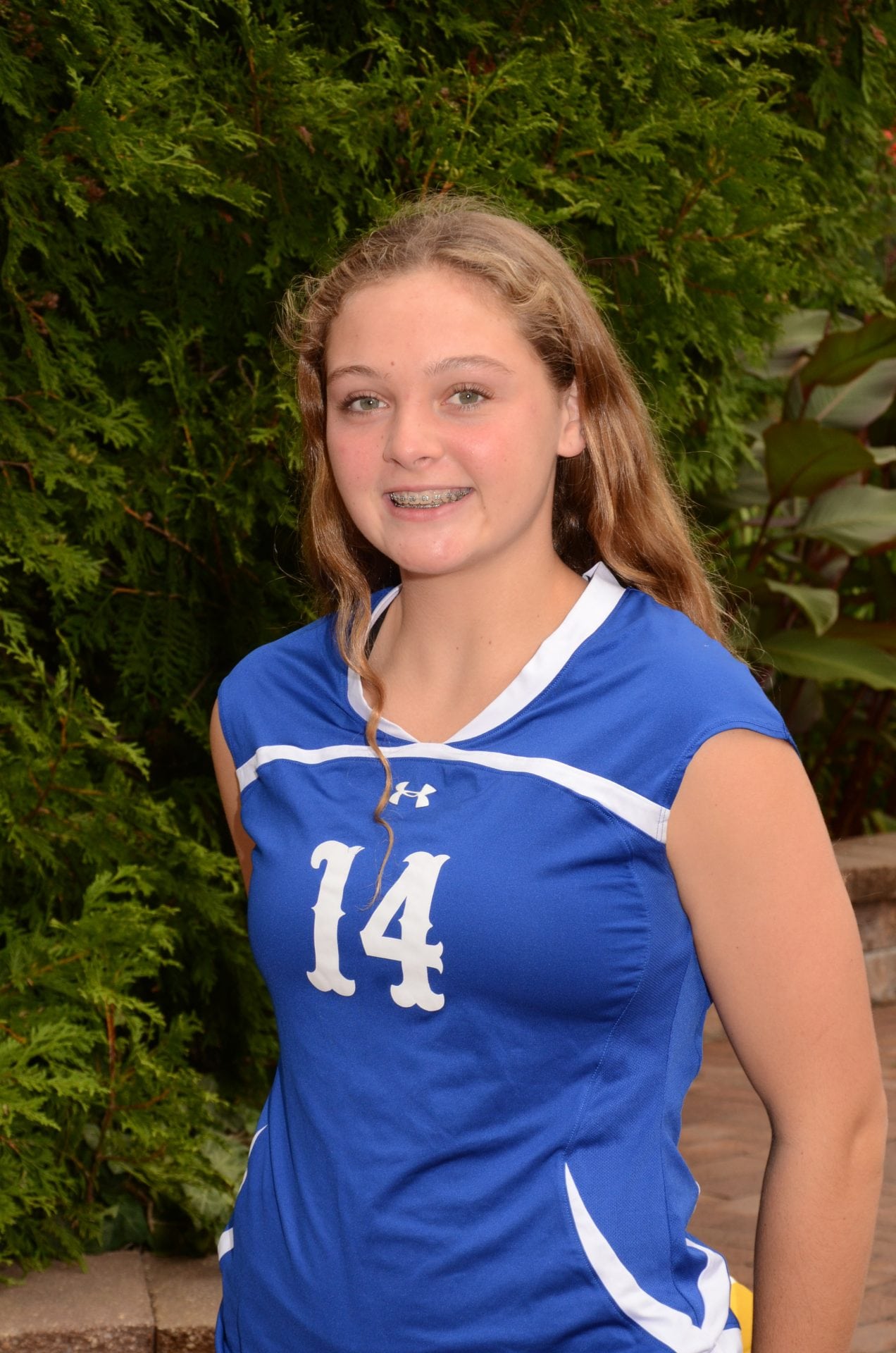 Her 589 assists and 27 aces paced the Firebirds to a third straight CHSAA title.

From the Varsity Volleyball coaches: “When something is of great value, people often think in terms of monetary items—gold, treasure, cash.  In the world of sports, when you start talking about who is the most valuable, you are essentially referring to that athlete who contributes most to her team’s success. In the case of our 2017 season, our Most Valuable Player was a little bit of both.  Sure, running a setting position, as Madison Gale did, requires touching the ball at least once in every series of contacts. A setter must command the entire offense, she must have working knowledge of her opponents’ weaknesses, and she must play the role of psychologist to all of the passers and attackers on her own team.  For that reason alone, Madison could be considered the “most valuable to our success.”  Her role on our team went far beyond that, however.  When she lay in the hospital with an intravenous bag hooked into her arm, our entire team felt devastated, but the players carried on.  Why?  Because they did not want to disappoint her.  She was the gold, the treasure that all of the athletes cherished and prized.  Her zany humor, her selflessness, her love for her teammates, and her resistance to the spotlight endeared her to every person on our roster.  Even the coaches throughout the NSCHSGAA recognized how special Madison was by selecting her for the conference’s Player of the Year award.  So yes, Madison Gale fulfilled a major role in our championship season, but off the court, she is an even greater treasure.” 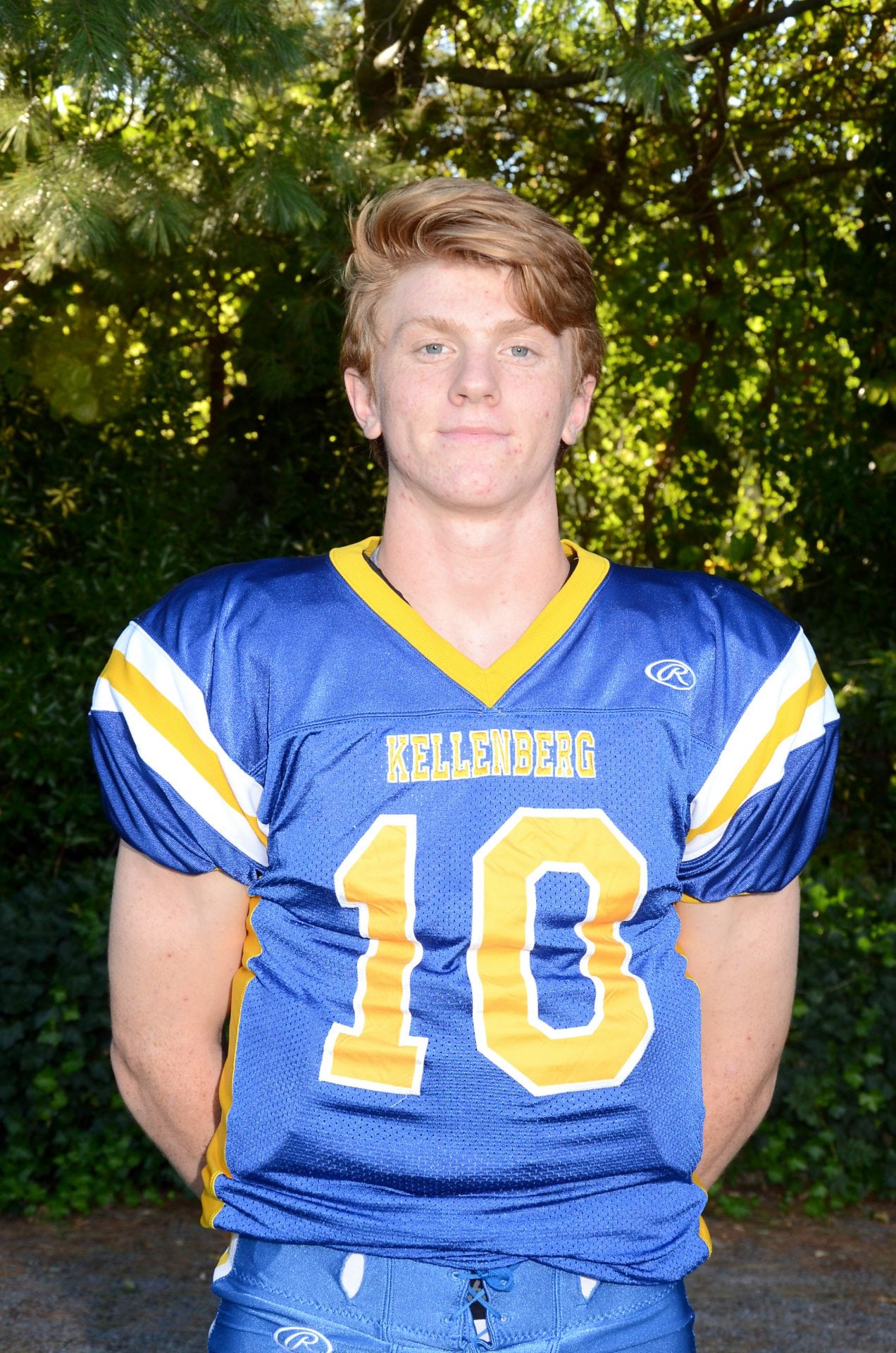 Ran for five TDs and passed for another in Firebirds’ CHSFL AA championship game victory.

From the Varsity Football coaches: “When your team is the only undefeated team in the entire CHSFL, ‘AA’ league and playoff Champions, and the team that scored more points than any team, it is clear that your best offensive player is a very valuable asset. This young man was the main reason that we were able to do all those things. And as the season went on it was clear, that if you wanted to beat Kellenberg, you had to stop him. Not one team was able to even to slow him down. Game after game he would just pile up yards and touchdowns. He is one of the most talented individuals ever to play here at Kellenberg. The best part of this story is that he is only a Junior and will be back next year.”

Updated 12/13/17: Congratulations to News12Varsity 2017 All-Long Island Football Coach of the Year, Coach Kevin Hanifan: In his 27th season, Hanifan expertly helped guided the Firebirds to their first league title since capturing CHSFL ‘A’ crown in 1999. A true leader of men, Hanifan orchestrated a stunning turnaround from a 1-8 season in 2016 to a perfect 11-0 mark this fall.