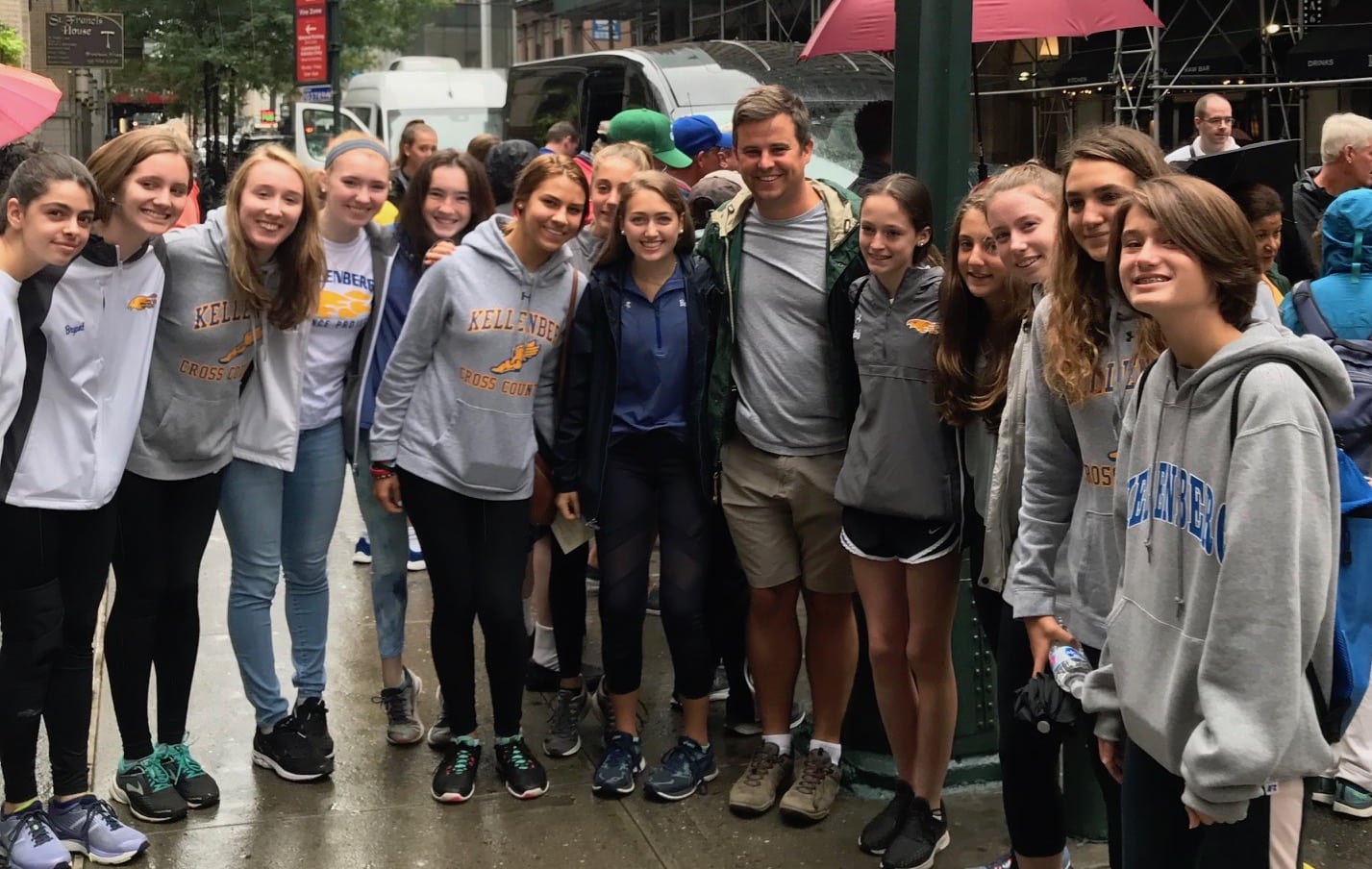 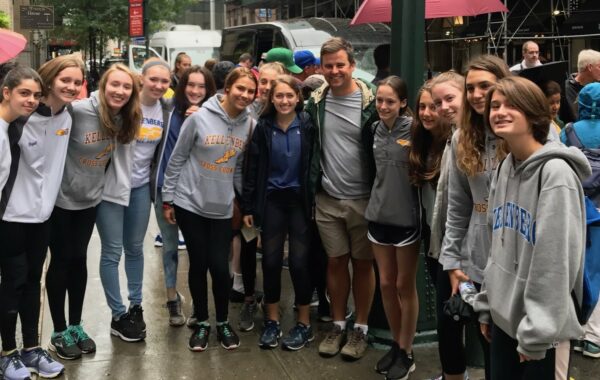 Over the weekend, the Kellenberg Girls Cross Country team participated in the Fr. Mychal Judge 9/11 Walk of Remembrance. The event began with a memorial Mass at St. Francis of Assisi Church in Manhattan followed by a memorial walk to honor the victims of the attacks on September 11, 2001. The walk, beginning at E1/L24 FDNY 31st St. & 7th Ave. concluded at St. Peter’s Roman Catholic Church on Barclay St., retraced the walk the late Father Mychal Judge made the day of the attacks. Stops were made at each of the thirteen firehouses to pray for the heroic 343 fallen members of the FDNY. Pictured here with the team is Sgt. Conor McDonald, the son of the late, Det. Steven McDonald.
Categories: Athletics, Kellenberg FeaturesSeptember 11, 2018
Tags: 9/11Athleticscross countrygirlsVarsity
Share this post
Share on FacebookShare on Facebook TweetShare on Twitter Pin itShare on Pinterest Share on LinkedInShare on LinkedIn