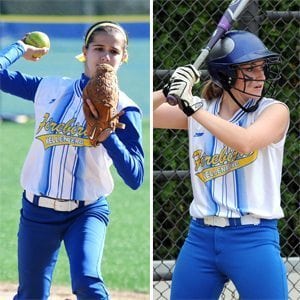 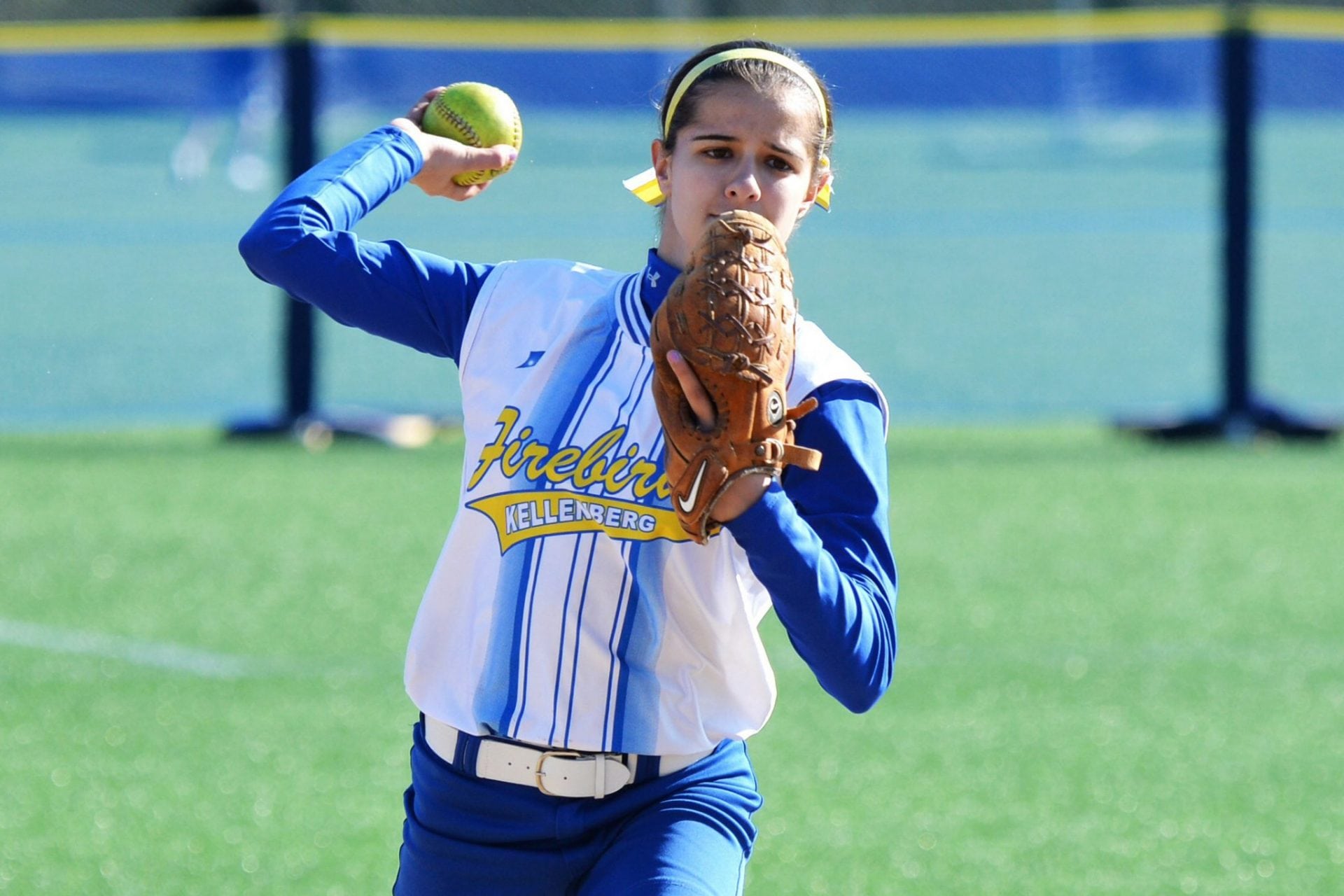 King led team with .509 batting average, 54 hits, and did not strike out in 106 plate appearances this year. She also boasted a .551 on base average and led the team with 32 runs scored which represented 22% of the runs scored by the team during the season. 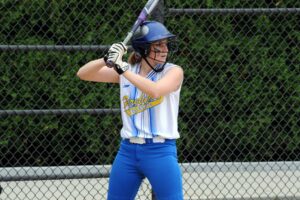 Piorkowski pitched to a 13-4 record this past season, with a 1.15 ERA in 115.2 innings, totaling 81 strikeouts. At the plate, Katherine hit for .277 average with 3 doubles and 12 RBIs. Piorkowski was also 6 and 1 in the playoffs this past season.
Categories: Athletics, Kellenberg FeaturesJuly 16, 2014
Tags: all new york stateSoftballVarsity
Share this post
Share on FacebookShare on Facebook TweetShare on Twitter Pin itShare on Pinterest Share on LinkedInShare on LinkedIn