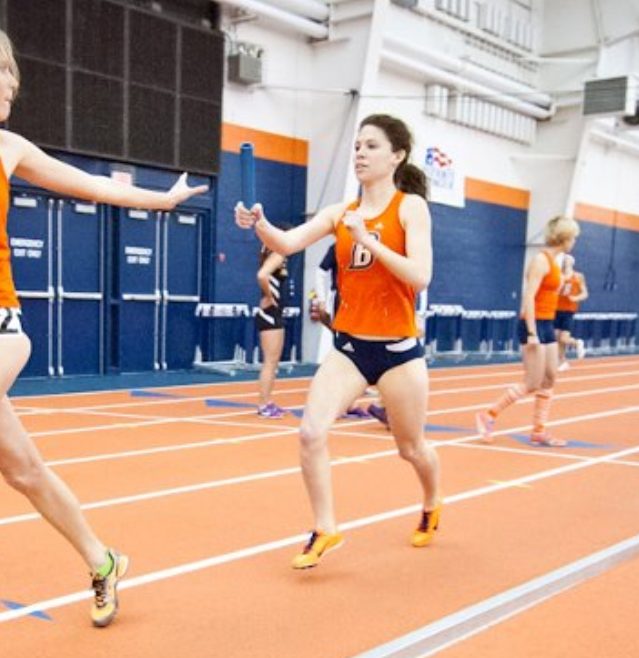 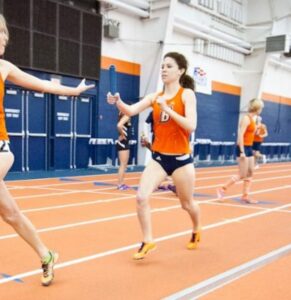 Kylie Pearse, A 2011 graduate of KMHS, currently a sophomore at Bucknell University, was named to the 2012 Patriot League Women’s Cross Country Honor Roll. This was announced this month (January 2013). The Patriot League, one of the America’s premier Academic oriented Athletic collegiate conferences, lists these standards for eligibility for this honor. “To be eligible for the Academic Honor Roll, a student-athlete must earn a 3.20 grade-point average in the fall semester and participate in one of the Patriot League’s seven fall championships sports.” Bucknell University led the Patriot League with 25 student athletes being named to this prestigious designation. The Unites States Naval Academy at Annapolis, Maryland was next with 12 honorees.