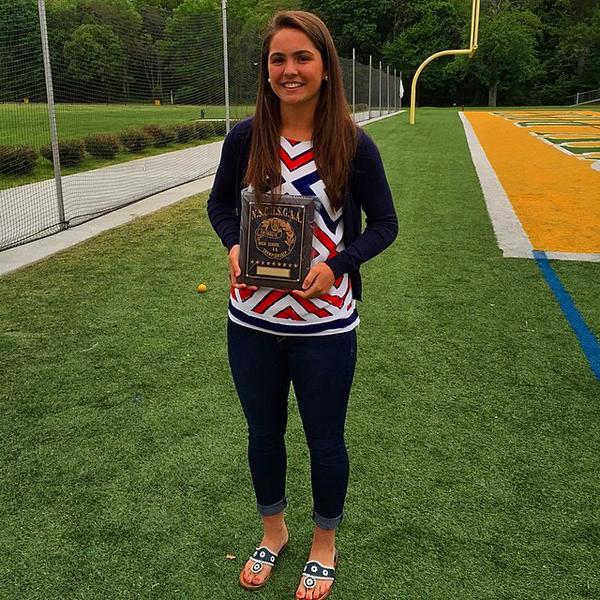 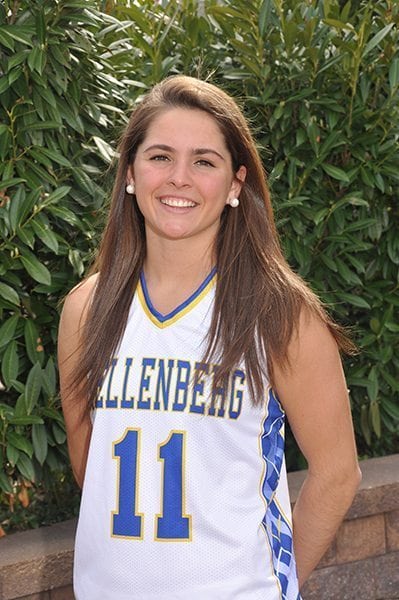 Lindsey will play lacrosse next year for Loyola University.

Three-year varsity lacrosse player and senior captain, Lindsey Ehrhardt earned the honor of player of the year in the Nassau/Suffolk Catholic High School Athletic Association. This season Lindsey scored 50 goals and had 20 assists totaling 70 points and making her one of the point leaders in the league. It’s not all about points though. Besides being a leader on attack, Lindsey was relied upon in the midfield and on defense. No matter where she was on the field, she delivered time and time again. It was evident to the coaches in the league that she was most deserving of the Player of the Year title based on her all-around play and her impact both on and off of the field.
Congratulations!
Categories: Athletics, Kellenberg FeaturesMay 19, 2015
Tags: girlsLacrosseNSCHSAAplayer of the yearVarsity
Share this post
Share on FacebookShare on Facebook TweetShare on Twitter Pin itShare on Pinterest Share on LinkedInShare on LinkedIn