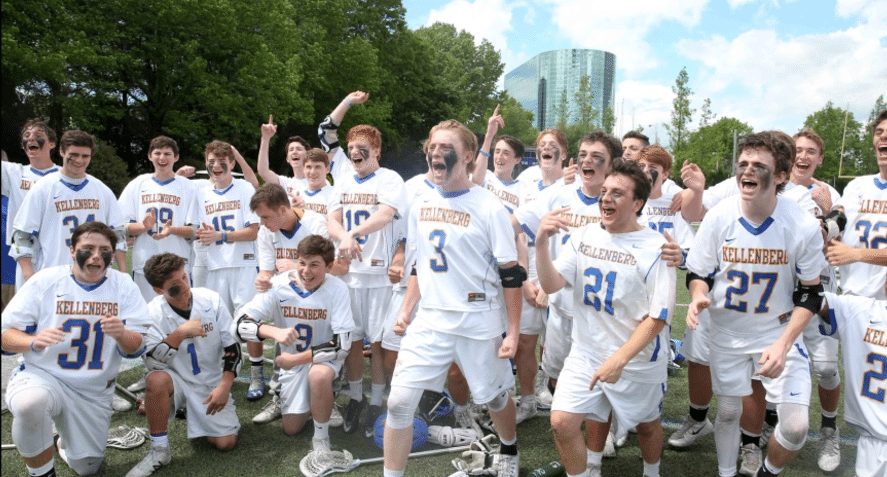 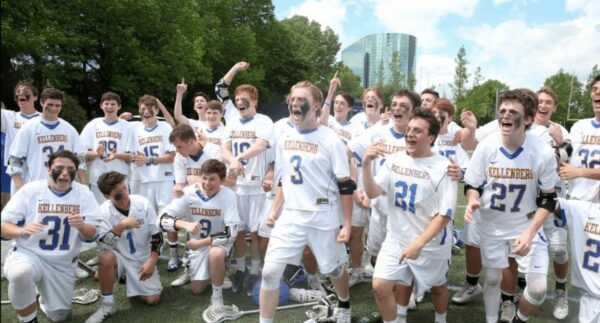 What a difference a month makes.

“They had a tremendous amount of determination,” Kellenberg coach Mike Schwalje said. “The refused to quit and they learned to play with composure and that’s what really dug us out of the hole. They played together and a lot of good things happen when did they did.”

In a back and forth affair, Kellenberg and Iona Prep exchanged runs throughout the first three quarters. However, in the fourth quarter Kellenberg outscored Iona Prep 4-1 to seal the victory.