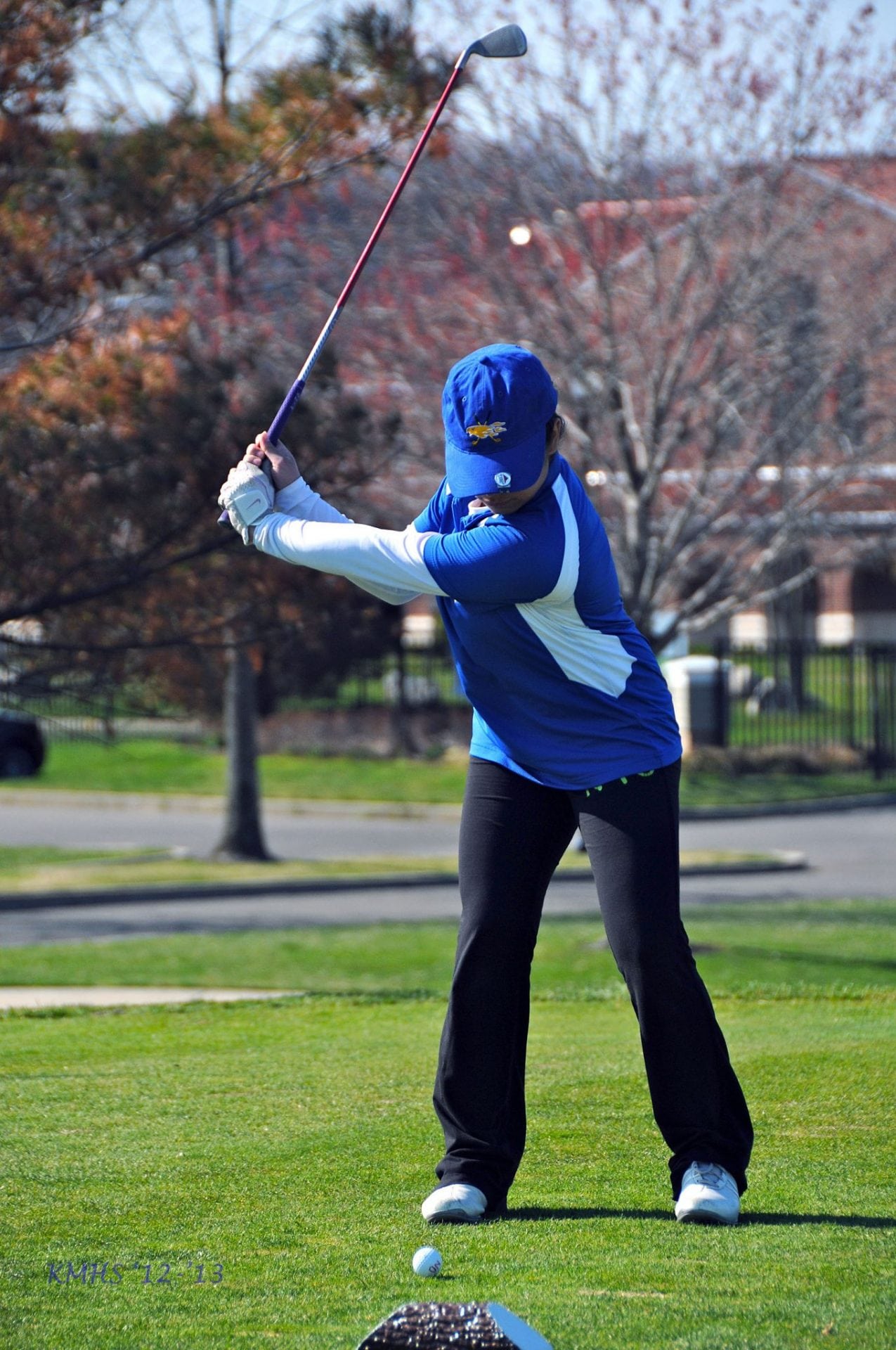 Nicolette Dilluvio shot 38 at Cantiague Park to lead No. 2 Kellenberg (14-2) over top-seeded Sacred Heart, 4-1, to win the CHSAA league championship.
It was the first league title in the seven-year history of the girls golf program at Kellenberg, according to coach Keith Doran. “It’s a great feeling to see how far the program has grown,” Doran said. “We went from having just one player on the team in our first year to having seven players and winning the league championship this year.”
Lindsey Oliva shot 41 and Megan Schiesser won in match play.
“It’s a victory in honor of Ed Solosky, our former athletic director who passed away in 2011,” Doran added. “He started the program, and I know he’d be proud of us. His slogan was ‘Dare to be great,’ and the girls lived up to that mantra throughout the season.”