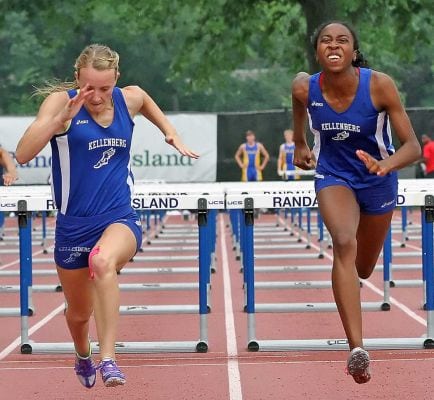 A fiery Long Island influence could be felt throughout the East Coast as women’s college indoor track conferences crowned champions during the past two weeks.
Perhaps more appropriately, it was a Firebirds influence. Four Kellenberg graduates took home conference titles, proving that the high school’s influence lasts long after graduation day.
“It’s a testament to Kellenberg’s track program,” Princeton’s Kim Mackay, a 2011 graduate, said. “It’s not just the training, because once you get to college it’s a whole new training regimen and we’re all individualized. But Kellenberg got us excited about the sport of track. That’s why so many people, even if they’re not recruited, choose to continue it in college.”

Read the rest of the article on Newsday.com: http://www.newsday.com/sports/college/kellenberg-influence-continues-for-college-indoor-track-medalists-1.10007616