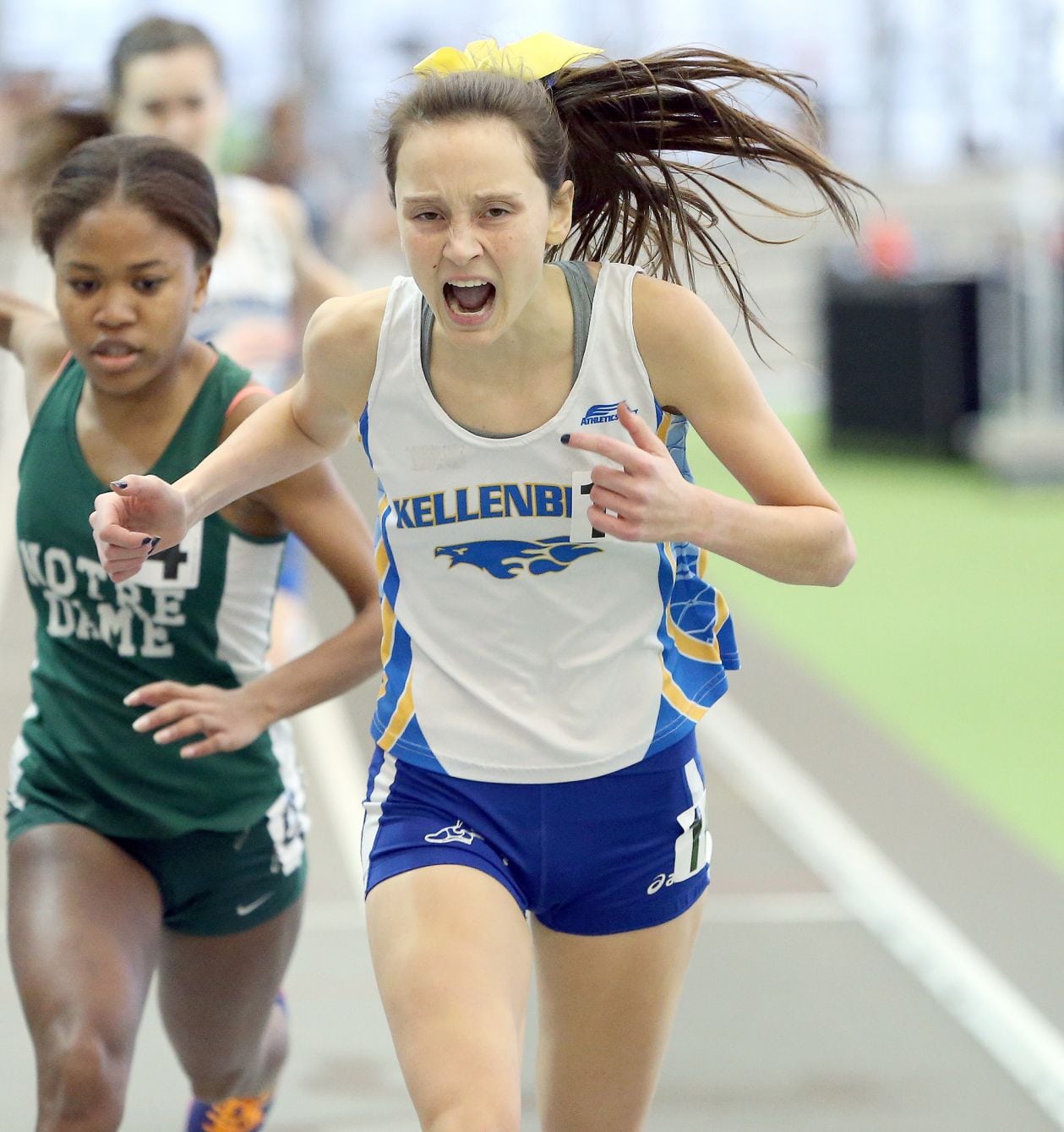 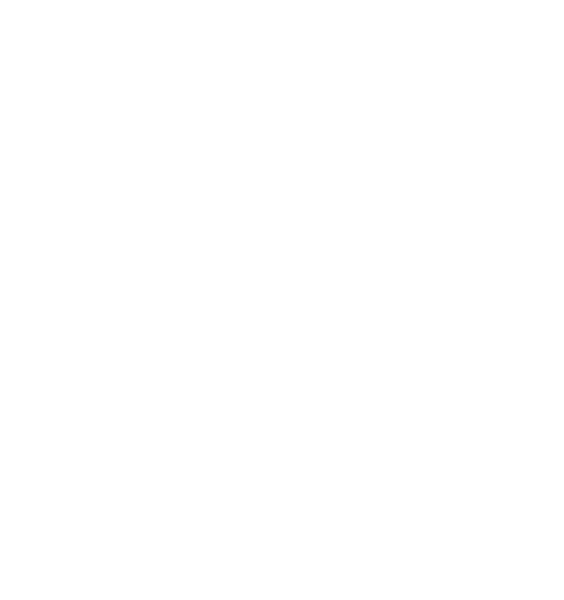 For Kellenberg’s Nora Bennett, every race is about the process.

On Saturday at the CHSAA Intersectional championships at Ocean Breeze Athletic Complex in Staten Island, that path led to a comeback victory in the 1,000 meters in 3:06.63 to claim a title. The win was built on the foundation of past experiences.

“I would get super nervous, but now I feel like I’m able to sort of channel my nerves and stay relaxed until that right moment when you just have to go,” Bennett said.

Kellenberg Boys & Girls Indoor Track and Field displays true grit and determination resulting in top accolades at the CHSAA Intersectional Catholic State Championships.
Junior Nora Bennett won the 1000 meter Catholic State Championship, then teamed up with fellow junior Julia Bryant and Sophomores Maya Richardson, and Maureen Lewin to capture the Catholic State Championship in the 4X800 Meter Relay.  Bennett along with the relay and Junior Gillian Blackwood in the 55 meter hurdles qualified for the New York State Federation Championships which will be held on Saturday March 4th at Ocean Breeze Track Athletic Complex on Staten Island.
On the boys side, Sophomore Erik Brown ran a gutsy 600 meter run to finish 3rd and with his time qualified for the New York State Federation Championships as well.  Erik is the second sophomore in school history to have qualified for the New York State Championships and the first since Billy Posch qualified in the 3200 meter run in 2007.  Also scoring for the boys team was Senior Gary Tellus finishing 4th in the Long Jump and the 4X800 Relay team of Brown, Sophomore Josh Michel, Junior David Lozipone, and Senior Ricky Lopez which captured bronze medals as they gear up for the Ocean Breeze Grand Prix Invitational next Saturday February 18th at Ocean Breeze Athletic Complex.
Categories: Athletics, Kellenberg FeaturesFebruary 12, 2017
Tags: AthleticsCHSAAIntersectional ChampionshipWinter Track
Share this post
Share on FacebookShare on Facebook TweetShare on Twitter Pin itShare on Pinterest Share on LinkedInShare on LinkedIn