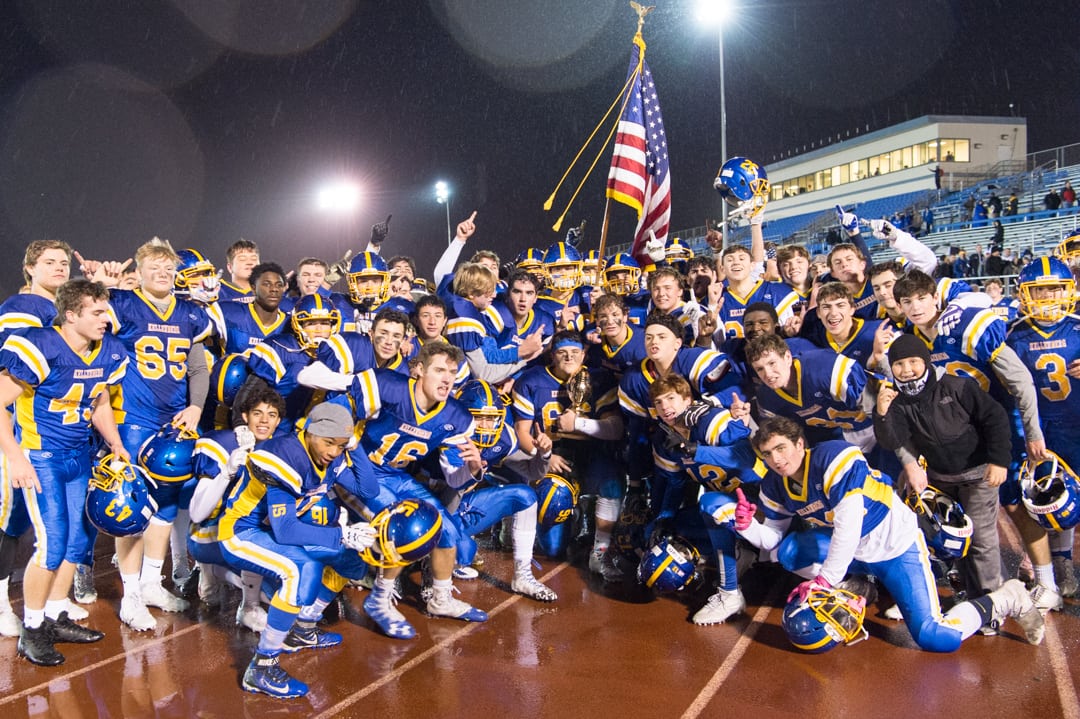 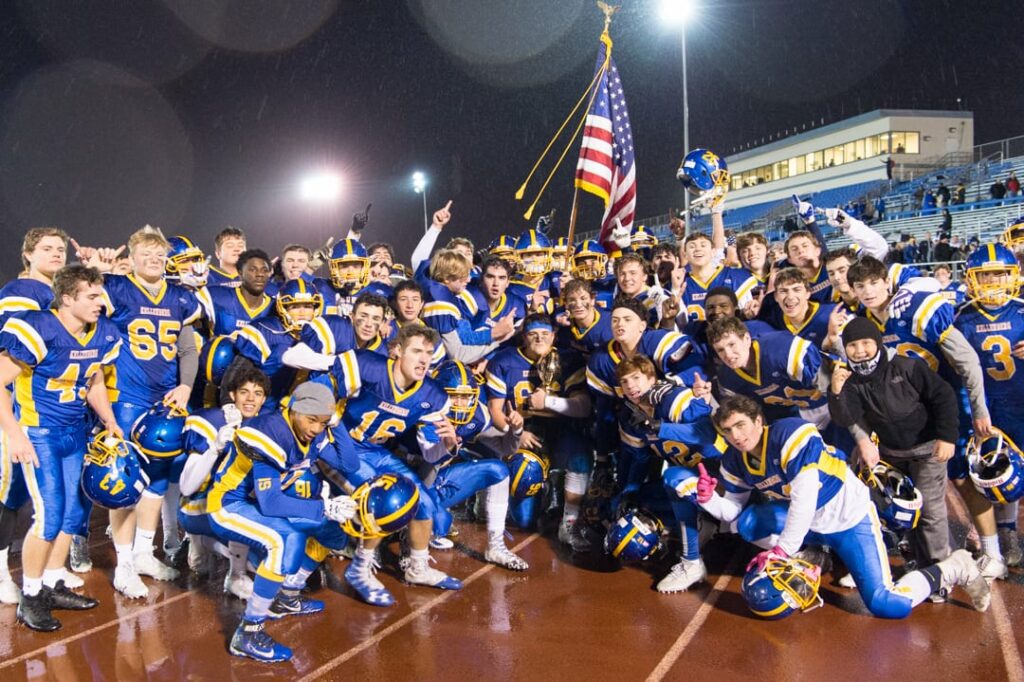 Kellenberg’s Matt Sluka had one major thought floating in his head before his team’s CHSFL AA championship game against Fordham Prep.

The quarterback was well aware that his counterpart was the Rams’ 6-5 Matt Valecce, a Boston College commit.

“I came in knowing I gotta to play big,” Sluka said. “There was a great QB on the other side, and I had to step up and help the team.”

Step up? Help the team?

How about touchdown runs of 64, 11, 16, 32 and 52 yards, and another score on a pass as top-seeded Kellenberg scored 33 unanswered in the second half and rolled to a 54-19 win over No. 2 Fordham Prep on Saturday at Mitchel Athletic Complex. It is Kellenberg’s first league title since 1999.

If that wasn’t enough, Sluka was 6-for-8 on PATs, accounting for 42 of the Firebirds’ points in one of the more memorable performances in CHSFL championship game history.

Read the full story at https://www.newsday.com/sports/high-school/football/kellenberg-fordham-prep-football-1.15033452