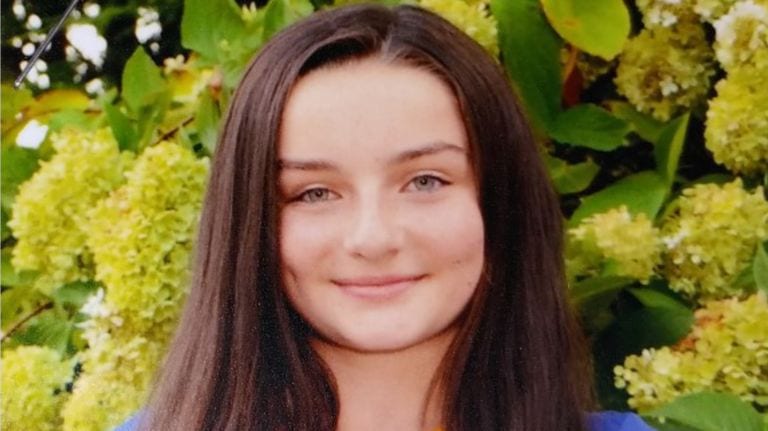 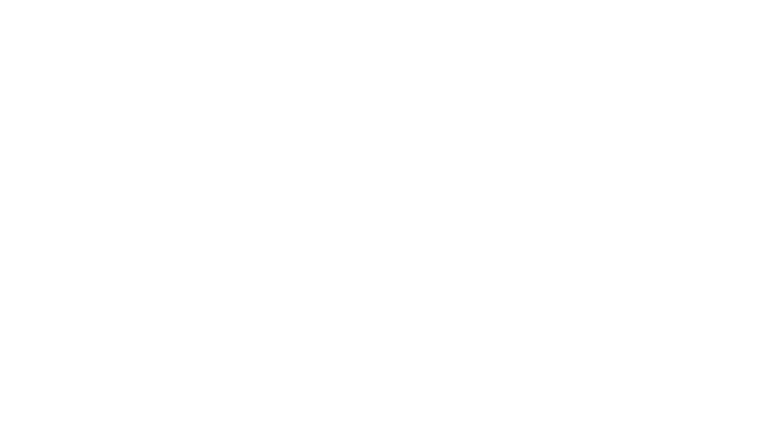 Meredith Kass, a senior at Kellenberg Memorial High School in Uniondale, has been donating blankets to those in need. Photo Credit: Kass Family

A Seaford teen who suffers from an autoimmune disease has been spreading warmth to those who are sick or have experienced a loss.

Kass subsequently launched a project, called Meredith’s Favorite Blanket, in which she started making blankets that were sent to individuals, including hurricane victims, in Texas, survivors of the Stoneman Douglas High School shooting in Florida, and children at the Hospital for Special Surgery in Manhattan.