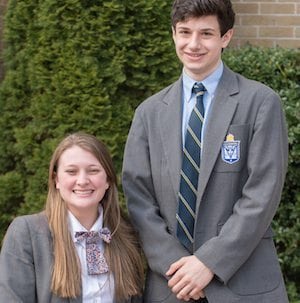 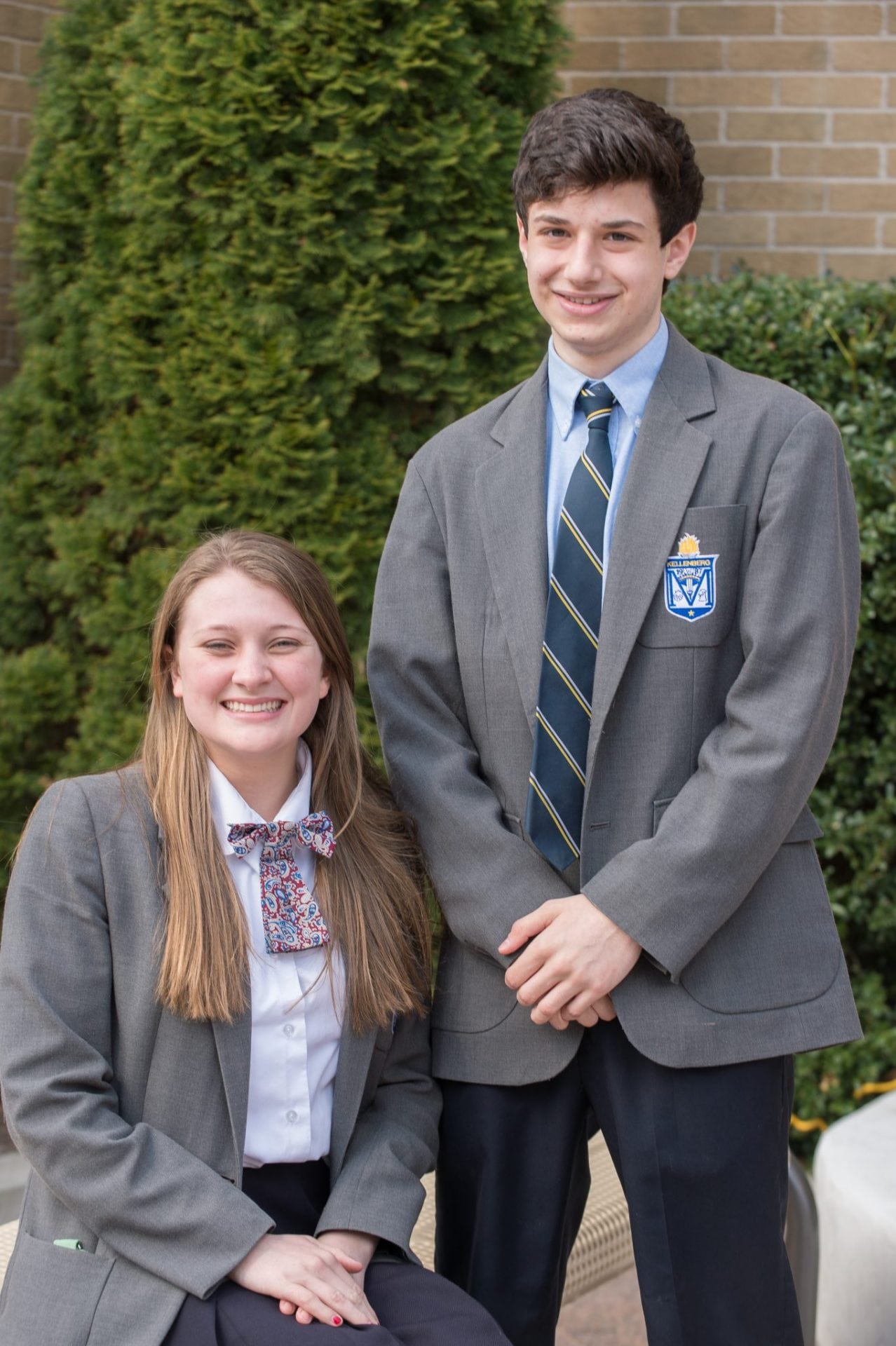 Article by Chris Merola, class of 2016:
Kellenberg was delighted to host the Long Island Coalition for Life Twelfth Annual Oratory Contest on the Sunday of April 19. The event was sponsored by the Long Island Coalition for Life Educational Trust. The event’s organizer, Mary Jane McQuade, expounded, “This contest helps young people to organize and present their views in a public forum on, what many consider to be, the greatest moral issue of our day.”
A total of nine 11th and 12th grade students from Catholic High Schools across Long Island were chosen to compete in the contest. Juniors Sarah Ellis and JonMichael Connolly represented Kellenberg capably.
Jon Michael Connolly of received third place for the afternoon for his analysis of the euthanasia and assisted suicide issues. The eloquent and juxtaposed imagery of Sarah Ellis considered the loving options for distressed pregnant women present in places like the Long Island Life Center.
At the conclusion of the competition, Chairman of the Long Island Coalition for Life George Frost lauded the speakers for being so confident as to discuss such a deeply personal topic in a public setting. Most of the speakers would agree. Jon Michael Connelly described his state of mind as “nervous, underprepared and overconfident,” while Chris Honor stated, “I’m a nervous public speaker, but once I get going it becomes easier for the most part.”
This event concretely evidences and symbolizes the Pro-Life movement in our youth today: passionate, sincere, and both fully prepared and willing to defend their faith.