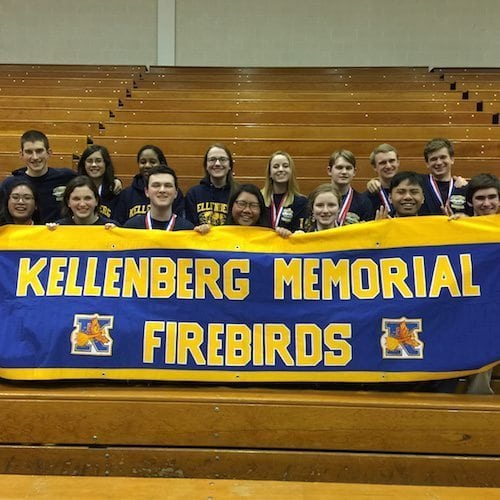 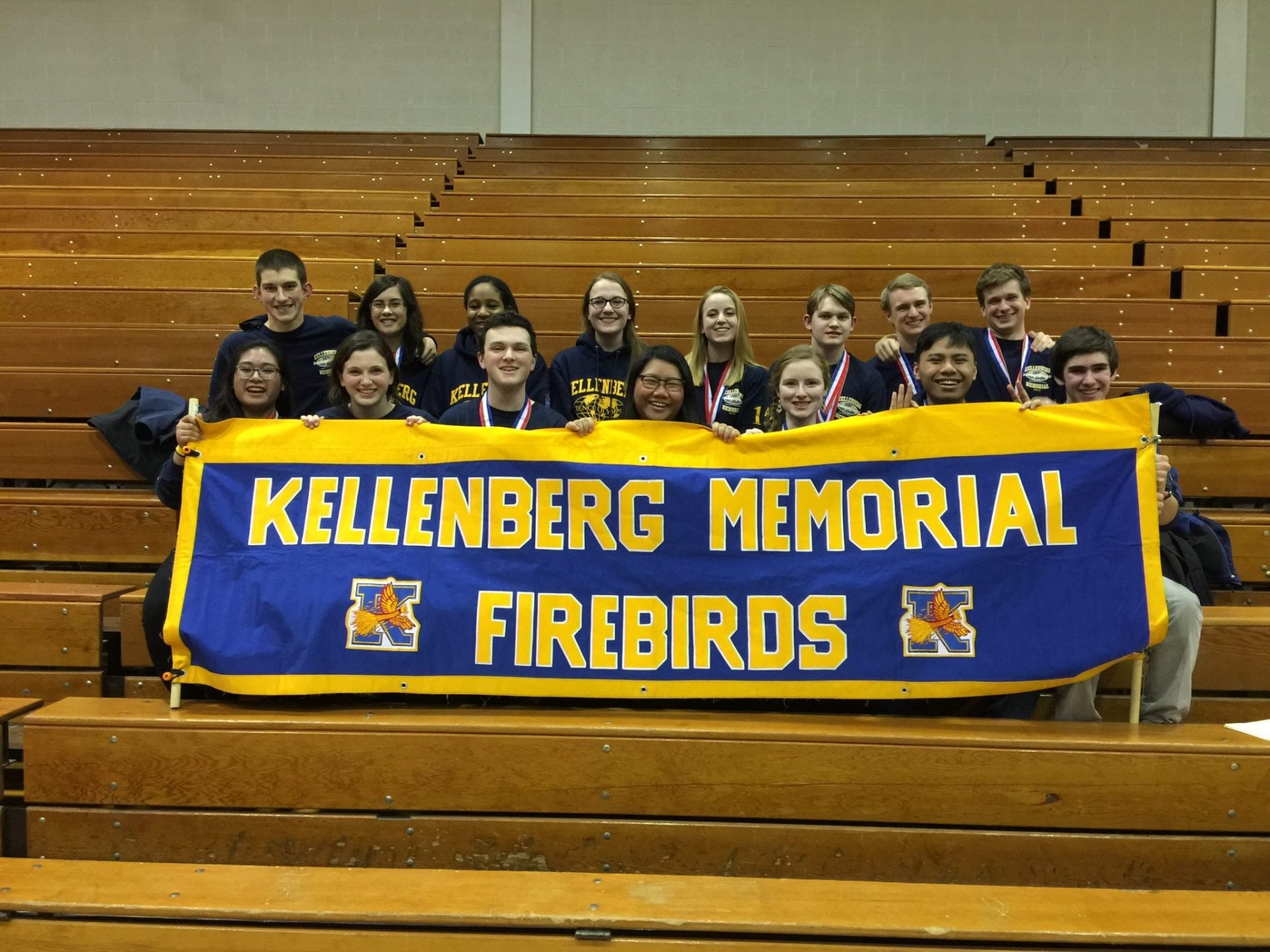 Article by Rachel Buzeta, class of 2015:
On March 13 and 14, 2015, the High School Science Olympiad A-Team competed in the 30th Anniversary New York State Competition hosted by Le Moyne College in Syracuse.
New York is one of the most active Science Olympiad states in the country with 398 participating teams. Of these teams, only the best of a region qualify for States. This weekend our students, ranked among the best in New York, competing against 53 of the strongest teams in the state. They participated in 23 events and 2 New York Trial events, Invasive Species and Game On. Other tests involved biology, epidemiology, paleontology, geology, and many other scientific fields. Students’ engineering capabilities were also tested by events such as Bridge Building, Air Trajectory, Wright Stuff, and Scrambler. Unlike Regional competitions, the events were split between Friday night and Saturday competitions.
Our students were tested on Astronomy, Experimental Design, Invasive Species, and Protein Modeling on Friday night. Events continued promptly at 7:30 a.m. the following morning. Our students travelled building to building, exploring Le Moyne’s campus, as they completed their events. The long day of competition concluded at 3:20 p.m. and the 800+ students were invited to an ice cream social sponsored by the school.
The award ceremony began with a parade of students and banners from each of the 54 teams. In addition, many speakers made their introductions and praised the day’s participants. Kellenberg even earned a surprising shout-out from Dr. Affeldt, a philosophy professor at Le Moyne, who lauded our team’s scientific minds after an accidental introduction during the day. In addition to medals for the top 10 teams in each event, it was also revealed that scholarship money would be awarded to the top 2 teams in 11 events. These were mainly engineering and physics based events such as Mission Possible, Compound Machines, It’s About Time, Technical Problem Solving, Bungee Drop, etc. This was a pleasant surprise since scholarship money is typically only awarded at national competitions alone. Le Moyne’s scholarship awards totaled an astounding $132,000. They hoped to encourage the young minds present to pursue a career in science and help mold the future.
Patrick White and William Santos placed 1st in Scrambler and were awarded a $3500 scholarship to Le Moyne College. The duo also earned 5th in Wright Stuff.
Partners Joe Levano and Calvin Bernic earned 4th place in Astronomy. Juniors Erika San Antonio and Gia Stanco also placed 4th in Bridge Building. Joe Levano and Matthew York also earned a 4th place finish in Dynamic Planet, as well as a 6th place finish in Geological Mapping.
Juniors Christel Remy Kuck and Matthew York placed 7th in Entomology.
Seniors James Trainor and George Becker earned an 8th place medal in Air Trajectory. Juniors Erika San Antonio and Brigid O’Keefe earned 8th in Bungee Drop.
Rachel Buzeta and Calvin Bernic earned 10th place in Fossils. In addition, Joe Levano and Erika San Antonio were awarded a 10th place medal in Compound Machines.
Overall, the team placed 8th out of the 54 competing teams. This is the third highest ranking our school has earned in its 21 years of participation. This eighth place finish was a fantastic ending to a harrowing season. In addition to our regional competition, our school competed in 5 invitationals, even traveling out-of-state to Connecticut, Massachusetts, Pennsylvania, and Ohio. Five of these competitions spanned back-to-back weekends, testing our students academically and physically. Despite the difficulty, our A team rose to the challenge and concluded a phenomenal season. The team would like to thank Bro. Nigel Pratt, S.M. and all the coaches for their help and guidance through another successful year of competition.