On Sunday, October 22nd, Kellenberg Memorial’s Boys Junior Varsity A and B Soccer teams, and the Girls Varsity Soccer teams took part in Kicking for a Cure. Kicking for the Cure was started in 2008, to raise money for cancer research in Honor of Gus Sellitto, who was diagnosed with a rare type of cancer known as Angiosarcoma. Sarcoma is a type of cancer that develops from certain tissues, like bone or muscle. They can be found in any part of the body. The Sellitto Family encouraged also Honoring Emil Pusateri, who was a beloved coach in the RVC Soccer Club, who passed away last year.

Emil Pusateri was diagnosed with Myeloma. Myeloma is a cancer of certain white blood cells called plasma cells. The cancerous plasma cells build up in the bone marrow. While scientists have made progress in understanding how certain changes in the DNA cause cancerous cells to develop, further research is needed to develop additional novel therapies, to learn how to best use them in combination, and to better understand how genomics (a patient’s DNA) can be used to personalize therapy.

A Combination of 50 coaches, athletes and family members helped raise $1000 to fight the cause by playing bubble soccer against one another. Photos of the event will be featured in the upcoming edition of the Rockville Centre Patch. 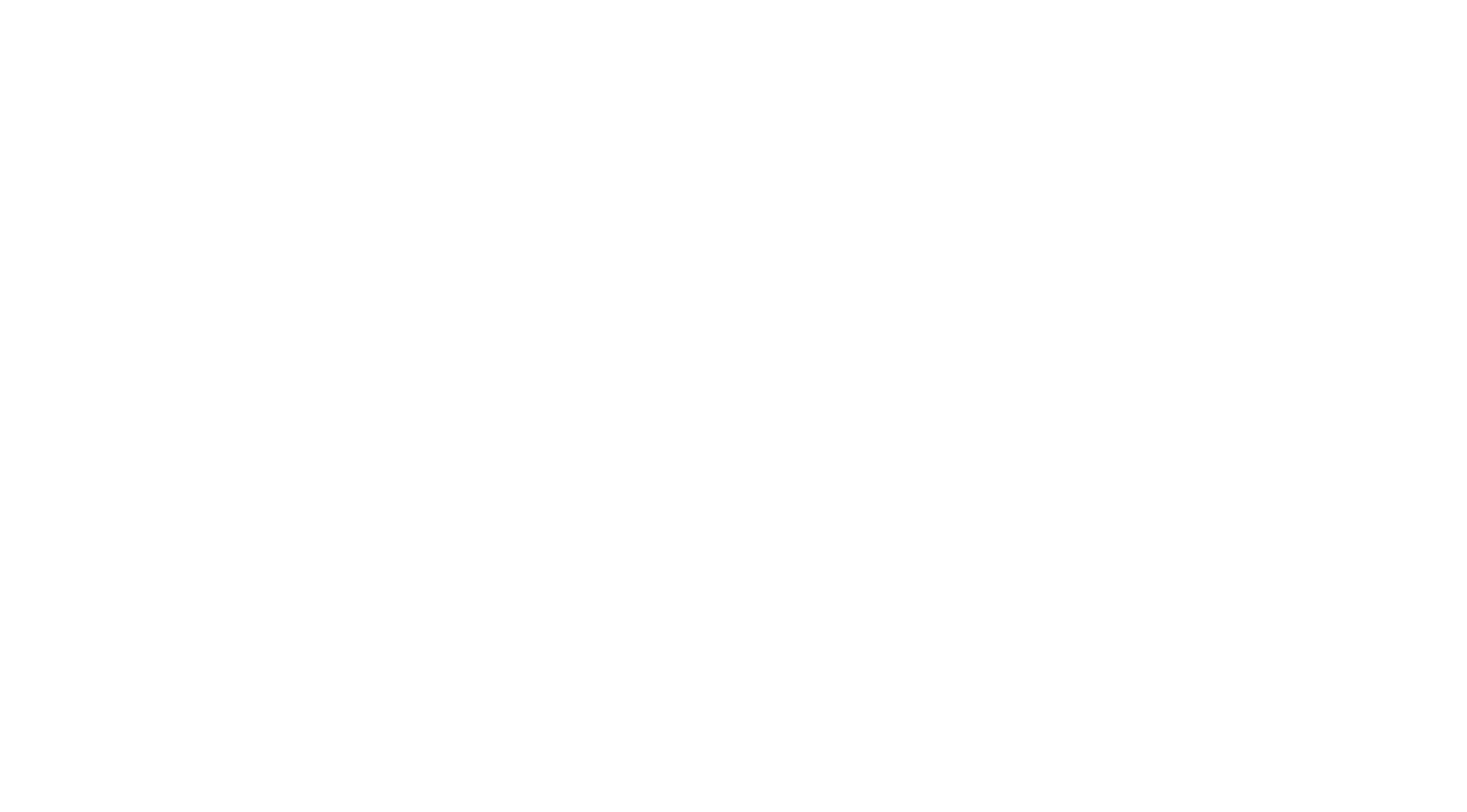 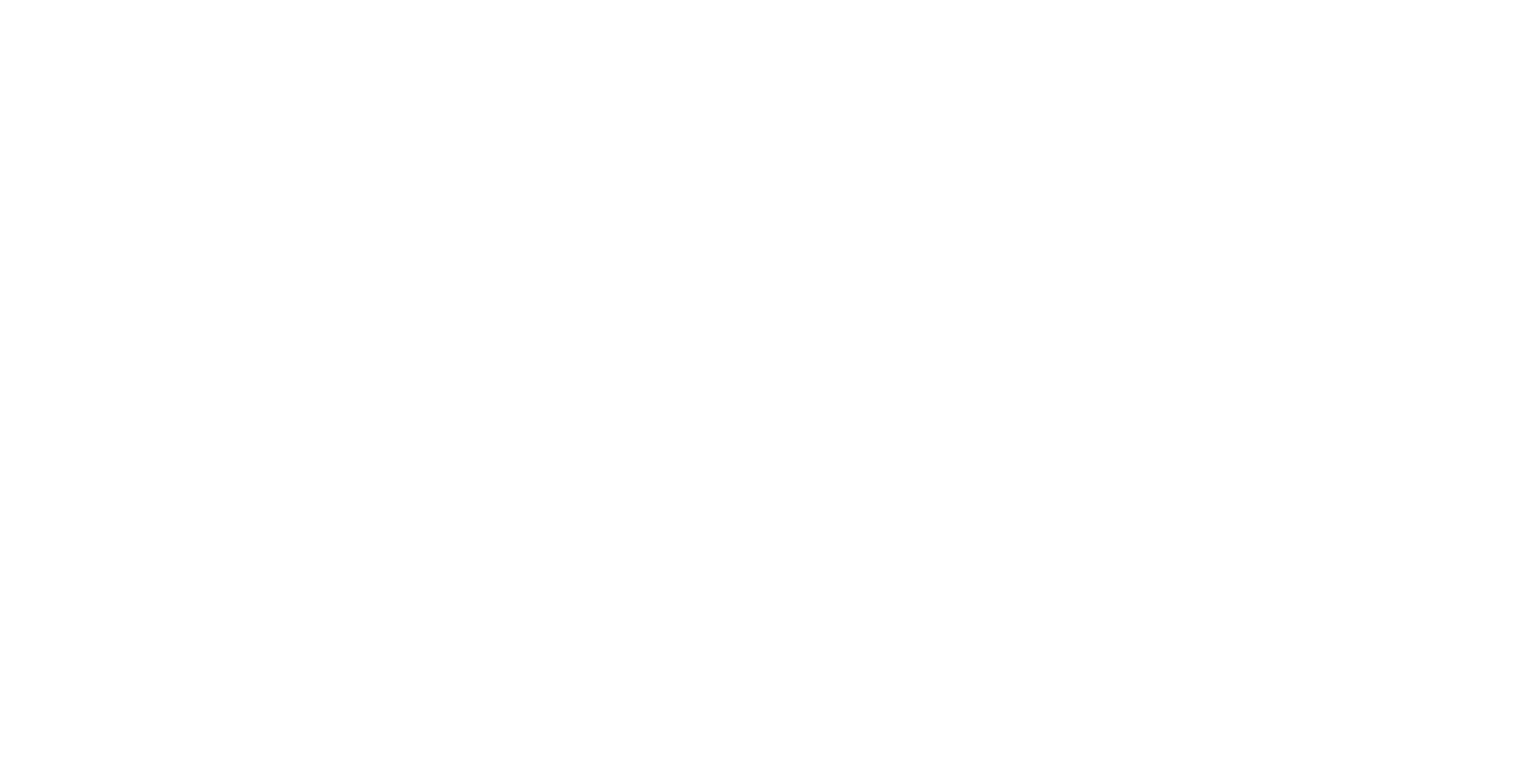