The Speech and Debate Team Qualifies Ten for States 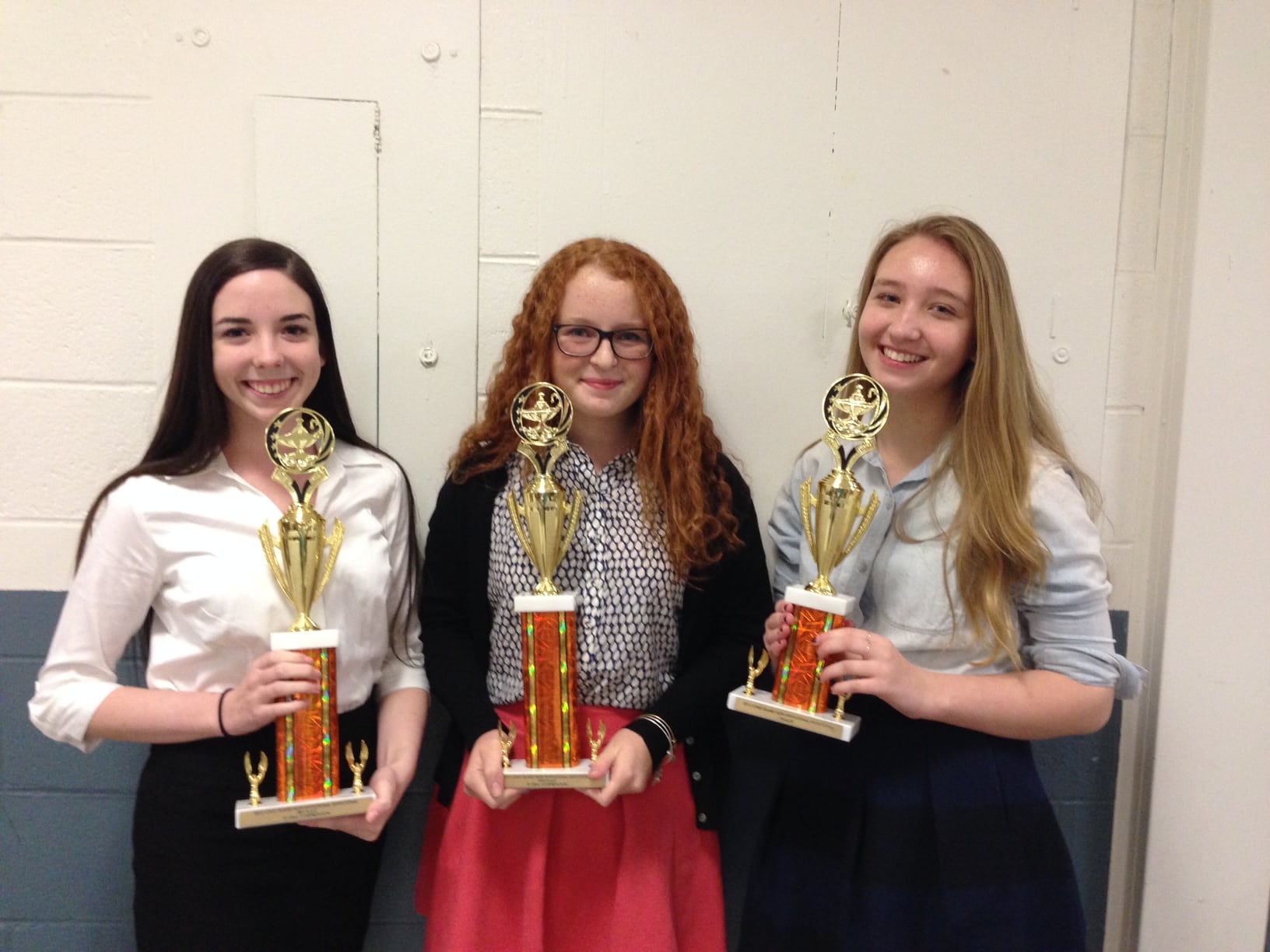 During the weekend of April 4th through April 6th, the Speech and Debate team will travel to Delhi, NY to compete at the New York State Forensic League’s State Championship. The tournament will take place at Delaware Academy. After competing in many tournaments starting in September and ending in February, ten members of the team will be competing. The qualification process is a difficult one, particularly for competitors on Long Island. The Long Island league is among the ten most competitive leagues in the nation and the team frequently competes against teams from the New York City League and the Brooklyn/Queens League. The following students are listed by grade level and their respective categories:

Congratulations to all those who qualified!