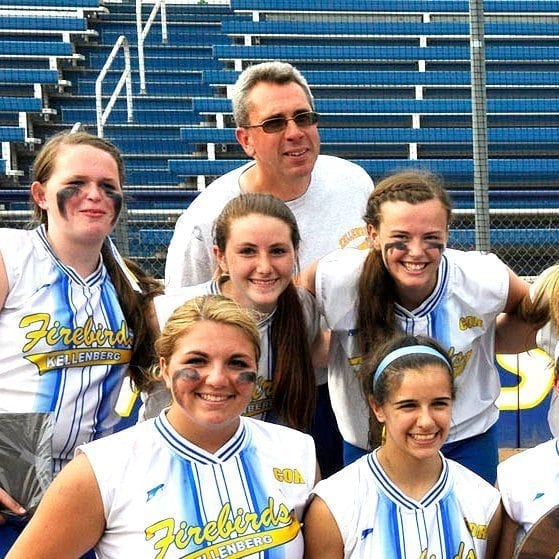 Featured in this Monday’s article on MSGVarsity.com:

Kellenberg softball had some serious mojo going for them in 2013. The Firebirds took a 50-game Catholic league winning streak into mid-April. But then it all ended after a 2-1 loss to St. John the Baptist. A few weeks later, SJB reared its ugly head and took down the Firebirds again. And then once again in the playoffs to send Kellenberg to the losers bracket. That’s usually enough to put any team down, but Kenneth Conrade coached his team through adversity and found a way. They battled through the losers brackets and finally topped SJB en route to winning its second straight CHSAA state title.

Full article found here: http://www.msgvarsity.com/long-island/memorable-mondays-top-coaches-1.1498937
Congratulations on all of your team’s success.