The Kellenberg Memorial High School Class of 2018 has voted on their superlative awards.
These students have been chosen by their peers as the most deserving in each category. Congratulations to the winners! 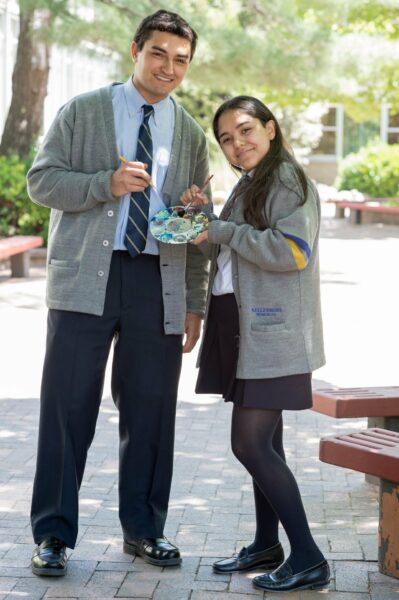 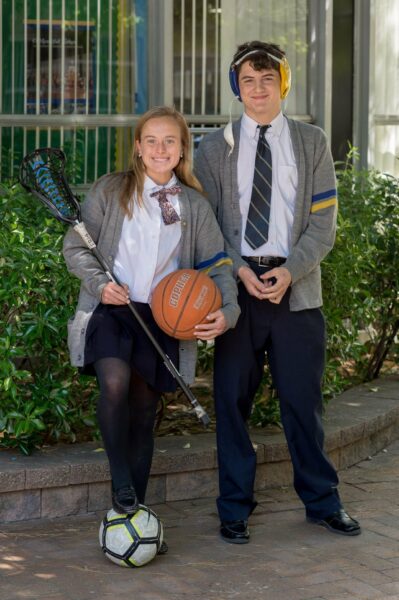 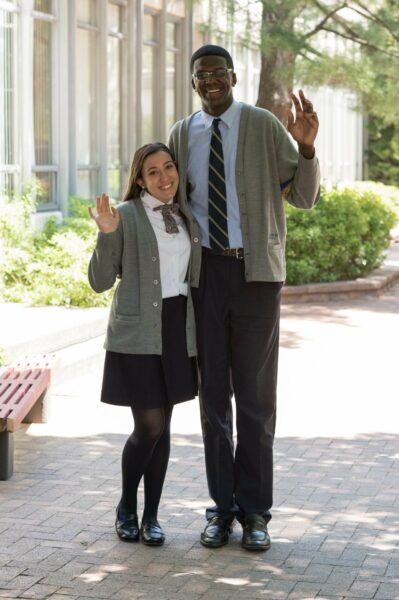 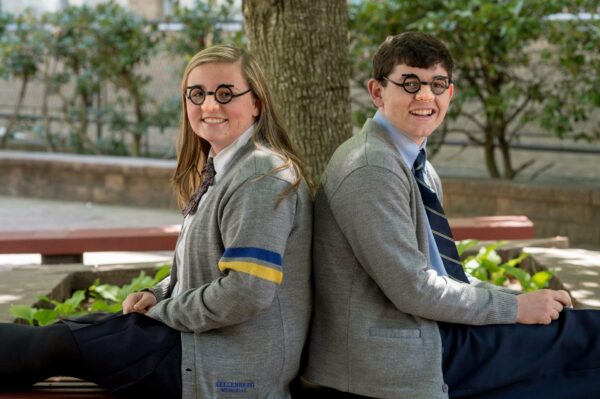 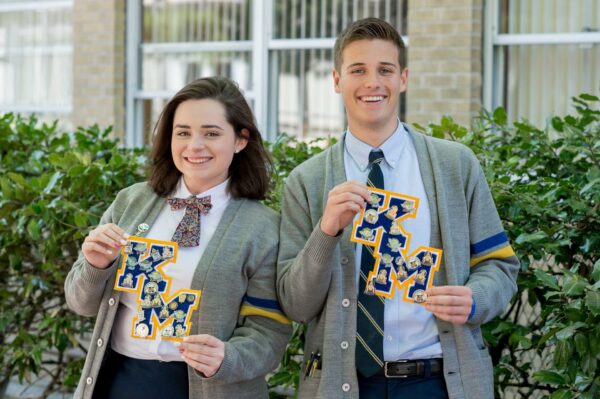 Most Likely to Succeed: 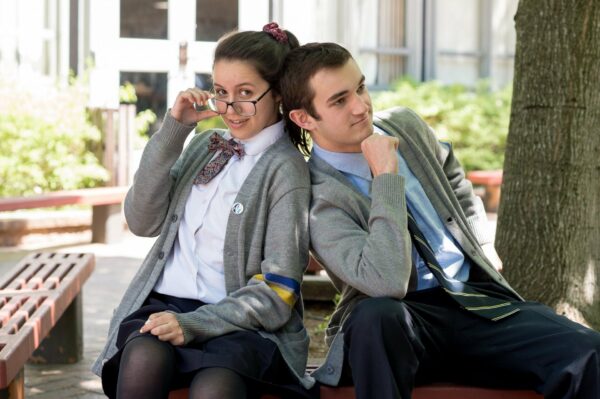 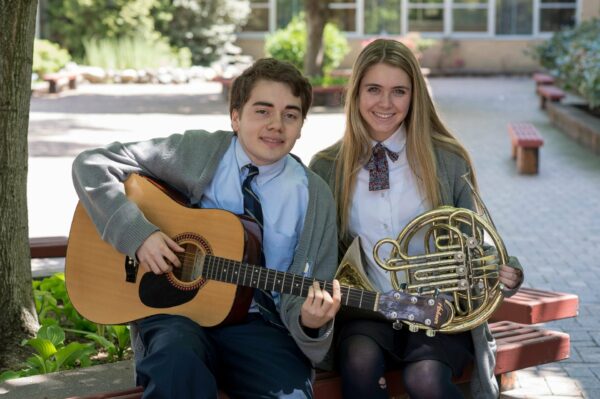 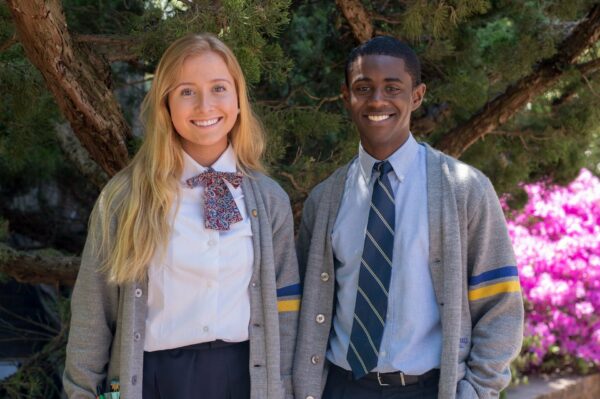 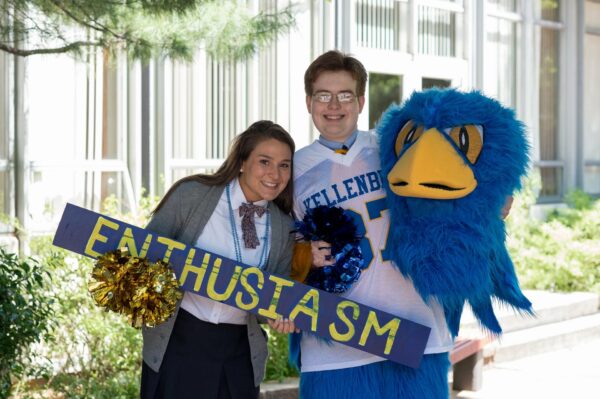 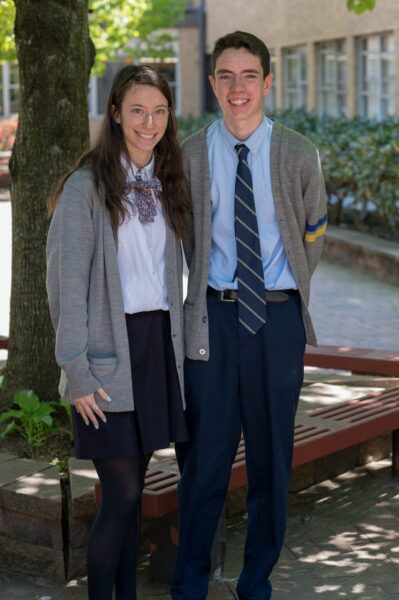 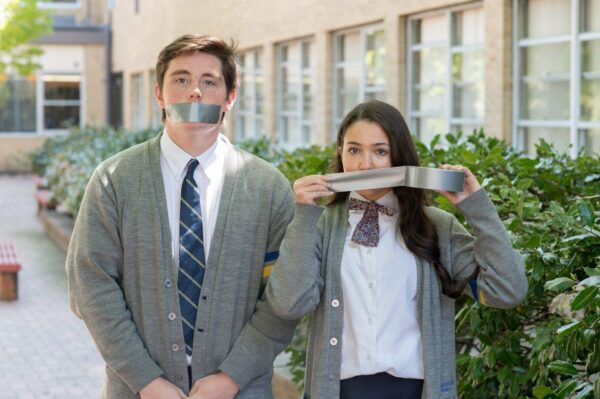