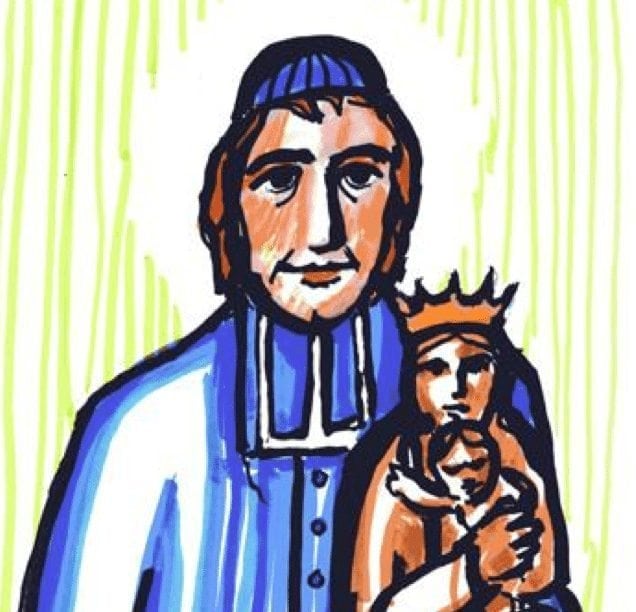 Article by Patrick Graham, Class of 2017:
Late January is an important time for the Kellenberg family. The anniversary of Bishop Walter Kellenberg’s death is the 11th; the Feast of Blessed William Joseph Chaminade, 22nd; Memorial Day of Brother Joseph C. Fox, 24th; and most important, Founder’s Day 31st, which focuses on these men and their works.
Chaminade, most noted on this day, came from a strong religious family in the south of France, but was out-casted to Our Lady of the Pillar in Spain during the French Revolution. There he had a direct experience of Mary, and made it his mission to re- Christianize France. He founded schools, and initially worked with youth in sodalities, but later expanded to include the working class, teachers, and adults. His next major move was the founding of the Marianists, for which he needed to institute new religious practices. He called for the lay people of the Marianists to dress like the normal people, to show that all of us, not just clergy, can live in the service of God.
Bishop Kellenberg is most noted for his work on Long Island. He was the founding bishop in the Diocese of Rockville Center. With Kellenberg as bishop, secondary schools were formed on Long Island, giving students the chance for a greater and more spiritual education.
Brother Joseph C. Fox most noted work was his devotion to education. He spent fifty years of his life to the Catholic education. He is best known as being the subject of a landmark legal decision that changed the health care law in New York State. The case, in 1980, allowed Brother Fox to be removed from life support in order to pass away naturally.
It is very important that all freshmen continue the Marianists traditions of sodality, and their prayers for Father Chaminade’s canonization. The Vatican is working on the assumed miracle of Rachel Lozano’s recovery from throat cancer. In doing so, the prayers of intercession to Father would deem him a saint. 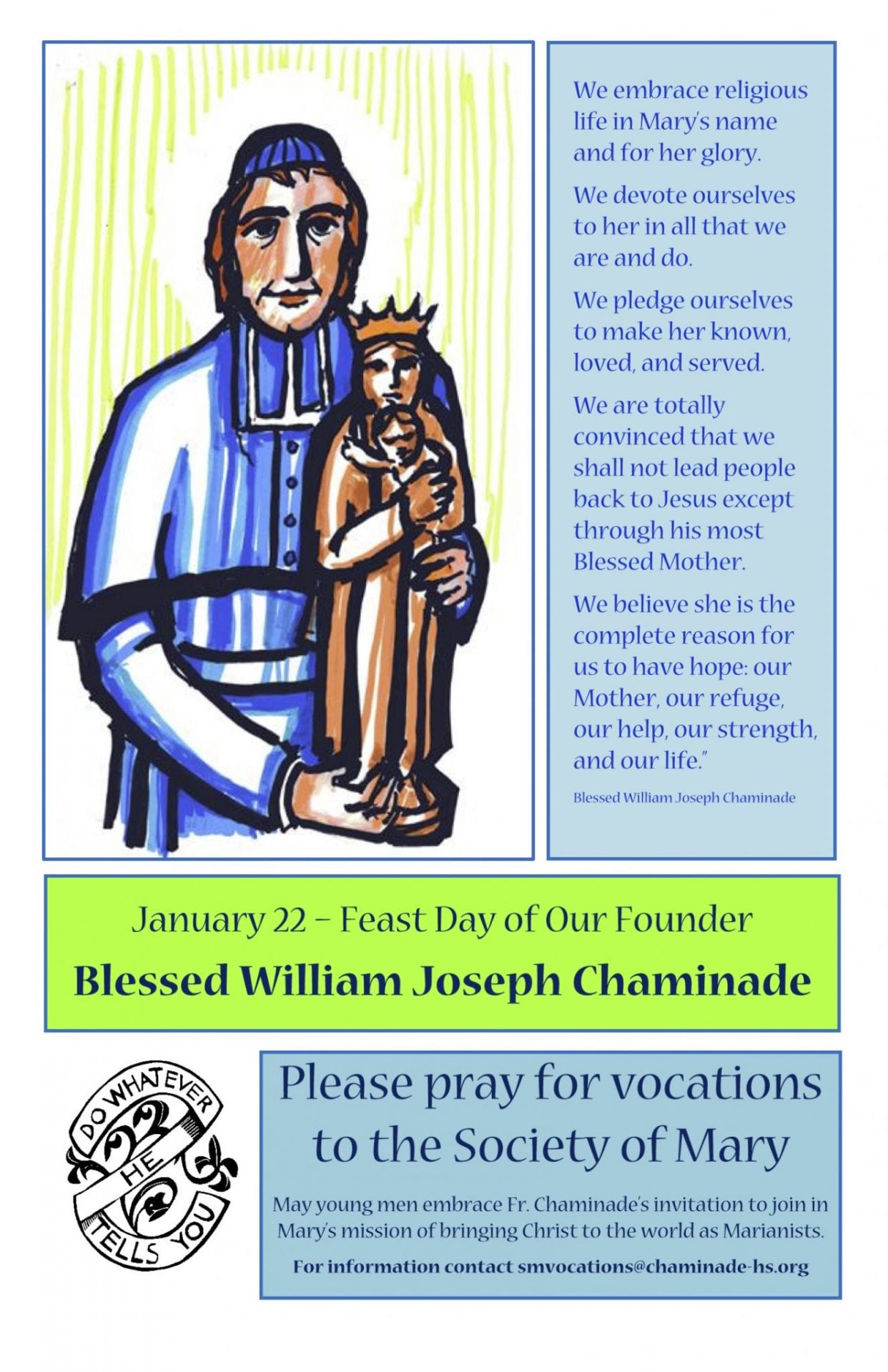