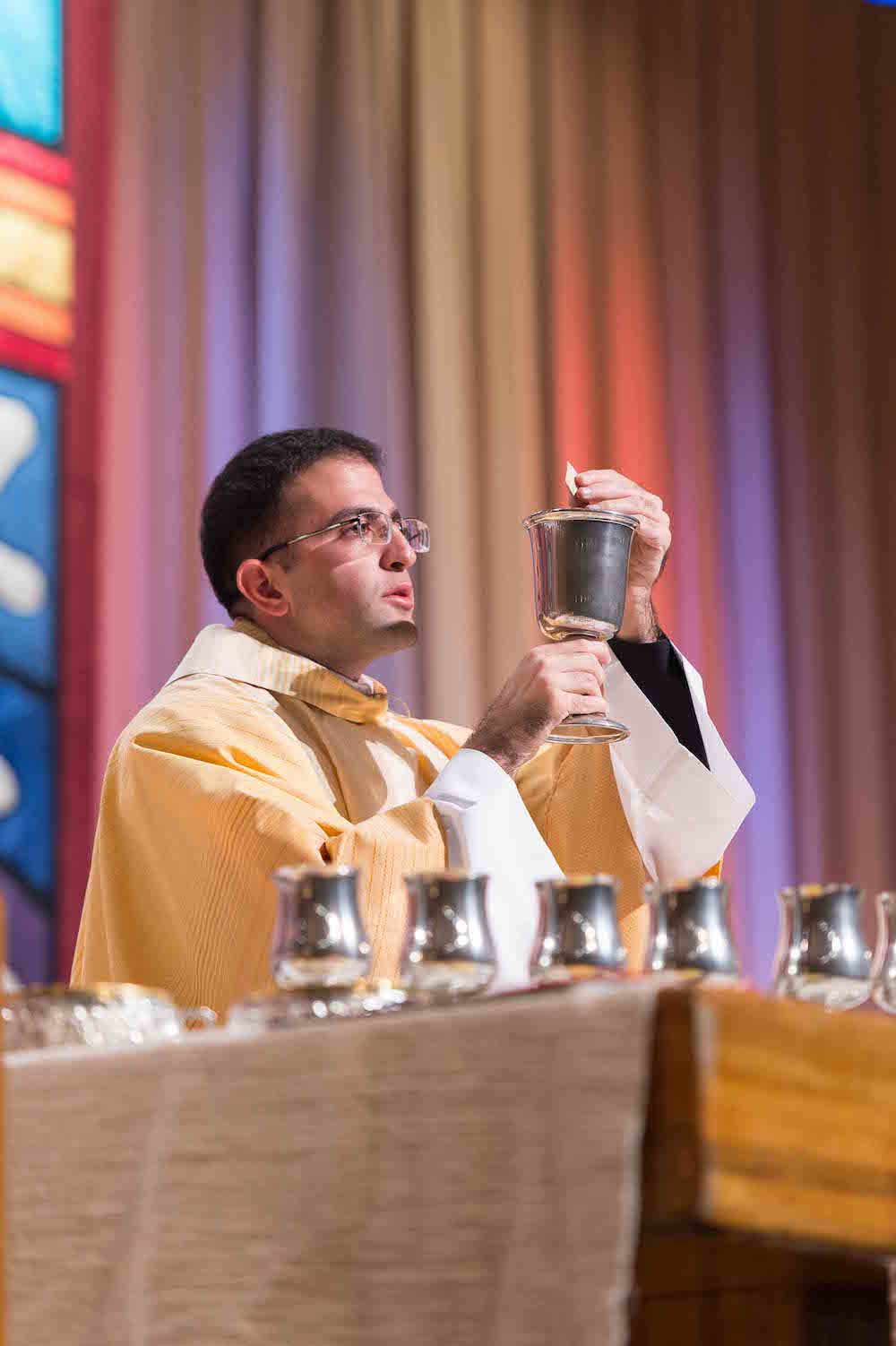 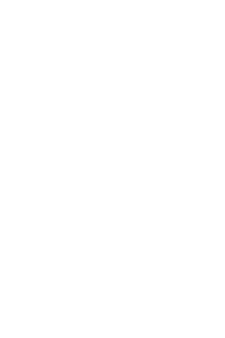 On October 22, 2015, Kellenberg Memorial High School celebrated a school-wide Mass to remember Pope St. John Paul II on his feast day. Pope St. John Paul II was known throughout his lifetime to be incredibly involved with teenagers and beatified over a thousand people and canonized over four hundred people, more than any other popes combined. Kellenberg is always excited to participate in World Youth Day, which Pope St. John Paul II created himself. Fr. Jeff Yildirmaz, class of ‘04, was ordained this year and was invited to celebrate Mass in the auditorium. Fr. Jeff reflected on his own personal experiences at Kellenberg during his homily. He talked about how the hallways were “organized chaos” and how the priest and brothers here both encouraged and inspired him throughout his journey from sixth to twelfth grade. Before the Mass, Brother Roger Poletti announced that Fr. Jeff was in his sodality. Fr. Jeff also noted that without Kellenberg, he wouldn’t be who he is today. Sophomore Zachary Beloten remarked, “Fr. Jeff gave such an inspiring talk about his vocation and how he was influenced by priests such as Fr. Philip [Eichner] and Fr. Francis [Keenan].” The Mass had an overall incredible atmosphere of praise and reverence, especially from songs sung by the Gregorian Consortium such as “At the Table”. Sophomore Olivia Hilepo said, “It was amazing to see how the faith of a Kellenberg student can transform into something as big the priesthood!”


Kellenberg also welcomed back alumnus James Hansen ’07 who celebrated Mass in the gymnasium for the freshmen and sophomores. 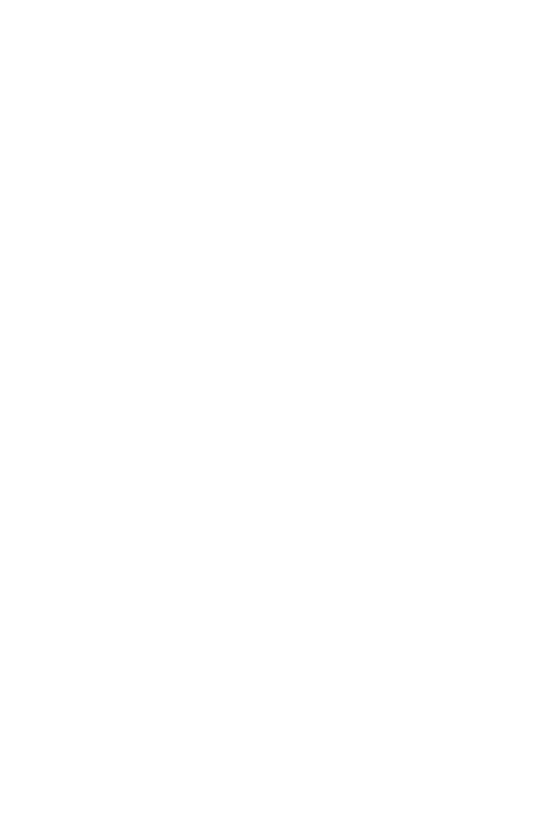