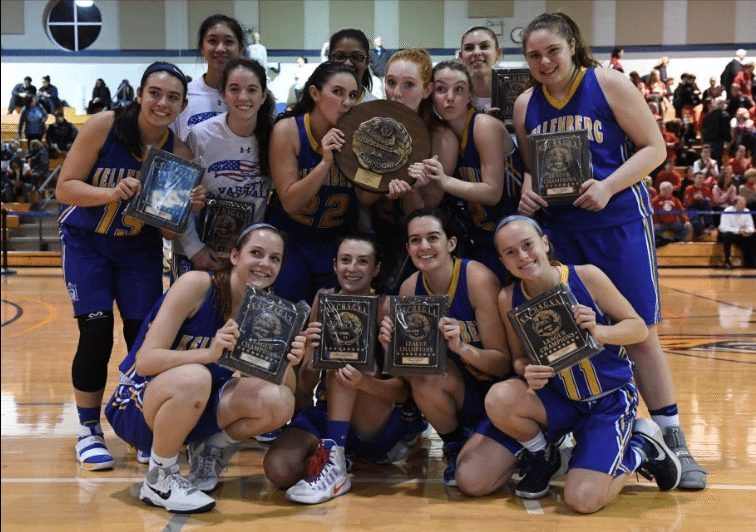 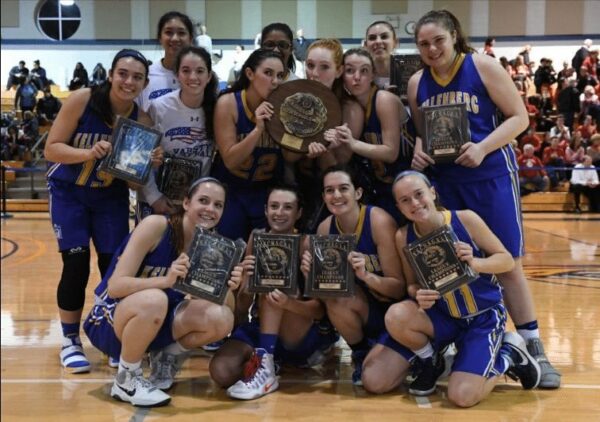 Kellenberg’s Clare Calabro had one thought before overtime.

She could have also said: play great.

Calabro scored six points as the Firebirds’ scored the first eight points of the extra session, and held off a tough St. John the Baptist, 68-63, in the CHSAA girls basketball Class A final before a crowd of 700 at St. Joseph’s College Tuesday night.

Calabro ended up with 16 points, six rebounds and three assists, and was named the championship game’s MVP.

“Clare had some big baskets and free throws,” Kellenberg coach Matt Kirk said. “She helped settle us down.”

The settling down part came because St. John the Baptist (16-6) rallied from a 12-point hole in the second half and forced overtime after a wild fourth quarter. Kellenberg senior center Morgan Staab picked up her fourth foul early in the fourth and spent stretches on the bench. She still finished with 17 points, 14 rebounds and two blocks, and senior guard Alyssa Boll added 10 points for Kellenberg (12-7).

Read the rest on Newsday.com: http://www.newsday.com/sports/high-school/girls-basketball/clare-calabro-kellenberg-top-st-john-the-baptist-in-overtime-of-chsaa-class-a-final-1.13225070