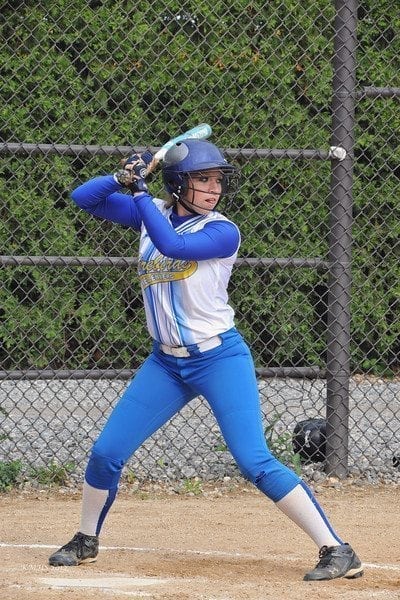 “The Kellenberg softball team won both its semifinal games Saturday and will be playing for its second straight CHSAA championship. The top-seeded Firebirds (26-0) defeated No. 5 Holy Trinity, 4-2, in their first game and then topped No. 2 St. John the Baptist, 7-1.
“Lauren Wiese had a pinch-hit, two-run single in the fifth inning to erase a 1-0 deficit against the Titans. Sabrina DeAngelis pitched a complete game with five strikeouts. She allowed only two hits and one earned run for the victory.
“‘The first game was a war and it made us better and prepared us for the second game,” Kellenberg coach Ken Conrade said.
“In the second game, the Firebirds took advantage of…