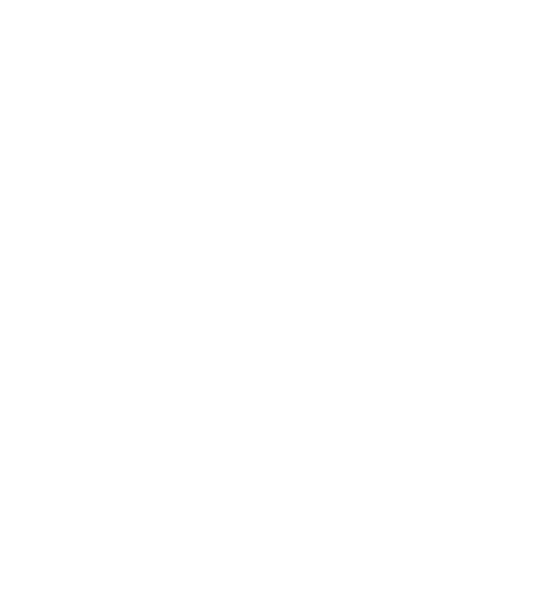 Last weekend’s CHSFL AA championship game was as much about pregame preparations as it was about in-game adjustments. Kellenberg passed that test with flying colors, beating Fordham Prep, 54-19, and the performance of quarterback Matt Sluka was worth all the colors in the rainbow.

Sluka, of Roslyn Heights, rushed for 227 yards, scored five rushing touchdowns, threw for another and was 6-for-8 on PAT kicks. All told, Sluka accounted for 42 points as Kellenberg captured its first league title since 1999. That performance, which capped the school’s first undefeated season, earned Sluka Newsday Athlete of the Week honors.