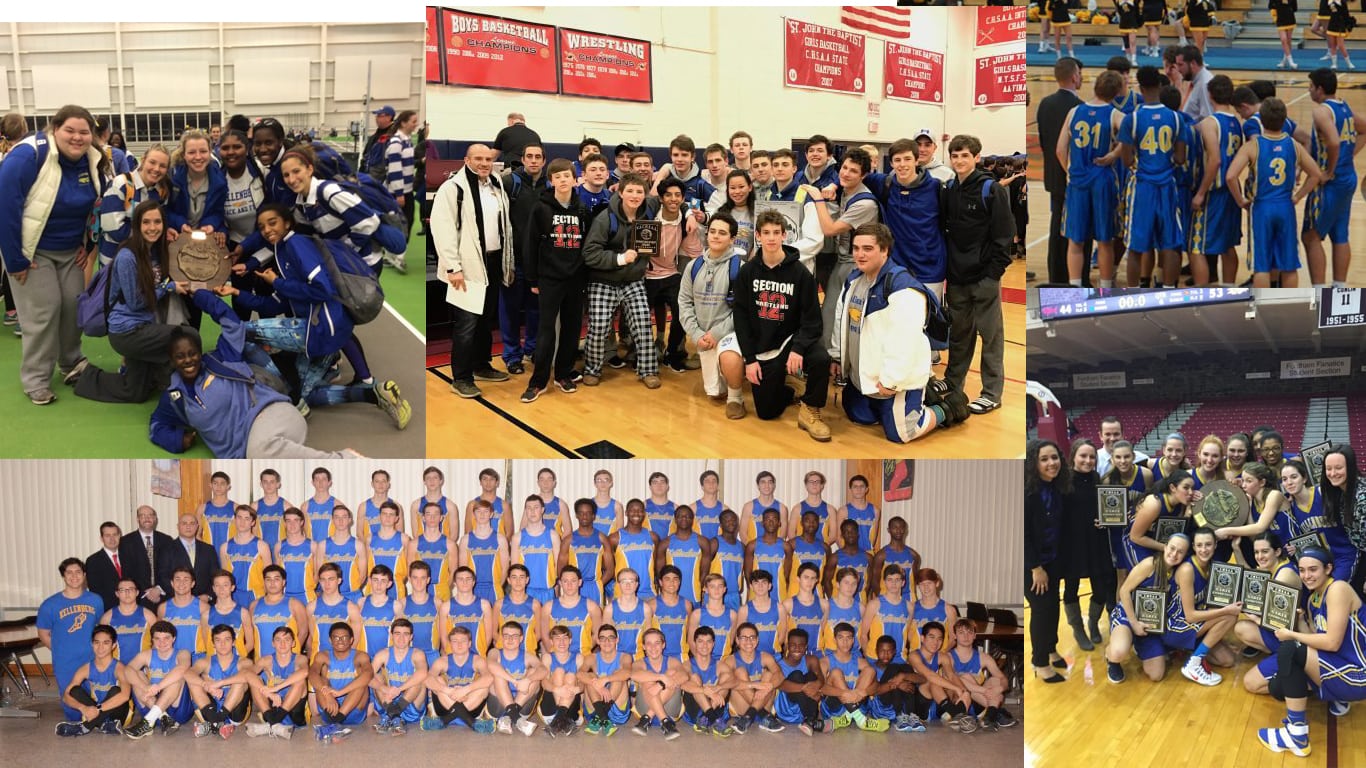 On March 9th, 2017 the NSCHSAA Coaches met to wrap up the Indoor Track and Field Season.  During this meeting, a consultative vote was taken by all league coaches and the Kellenberg boys winter track program was chosen as the Sportsmanship Award winner for the 2016-2017 Indoor season.  This award is a tribute to the coaching staff, athletes, parents, school administration, and alumni community who all support and represent the school’s mission.  The team is eternally grateful for the honor from our Catholic League. 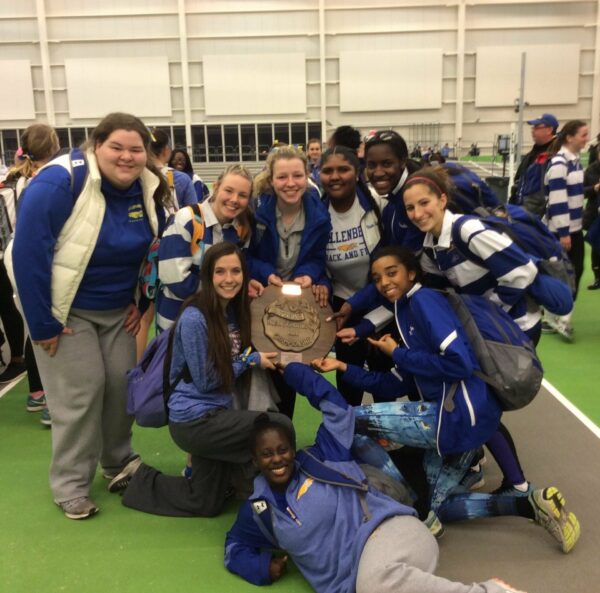 Finishing up a tremendous season where the team had taken the third place Bronze plaque at the Catholic State (CHSAA) Intersectional Championship Meet, the “Lady Firebirds” were voted to “The Sportsmanship Award” by the NSCHSGAA member coaches at their season end meeting. This is an honored award for at team who at Championship time saw the 4×200 sprint relay of Gillian Blackwood, Olivia Coletta, Chrissy Foster, and Camryn Beckford set a new school record in the 4 x 200 relay, and the 4×800 relay team of Nora Bennett, Maya Richardson, Julia Bryant, and Maureen Lewin achieve “All-NY State” honors with their fourth place finish at the NY State Federation Meet, and tenth place at the National Championship Meet! 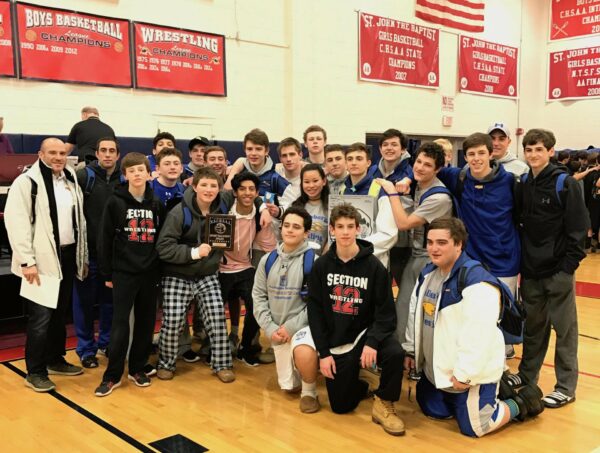 This past season the Kellenberg Firebirds Wrestling team added another chapter to its history of great wrestling and great character.  The season was a successful one both on the mat and off.  Dating back for the last 10 years Kellenberg Wrestling has either been recipients of the League or Catholic State Sportsmanship award every year.  This year was no different as the team took home the League Sportsmanship Award at the 2017 NSCHSAA League Championships, the team also earned a 3rd place finish on the day garnering numerous all-league wrestlers as well as a league champion.  The award is important to the program because the Firebird Wrestling motto is to stress not only developing great wrestlers and competitors but also developing successful young men of high character.
Girls Varsity Basketball 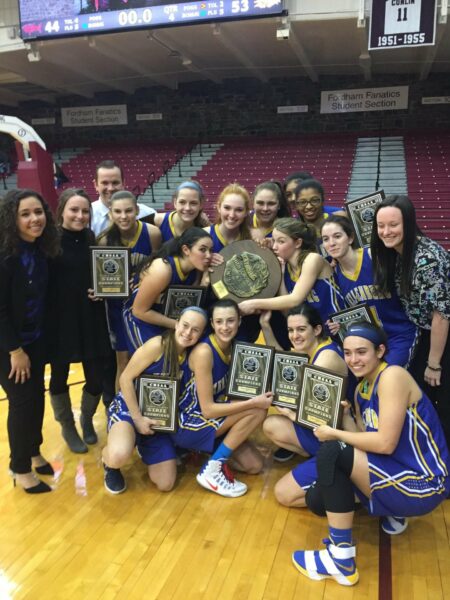 The 2016 – 2017 Girls Varsity Basketball team was the recipient of the League’s Sportsmanship Award for the second consecutive year.  While it is impressive that the team was able to have a memorable run in this year’s playoffs, it is a testament to the program that the team takes the phrase “Lady Firebird” to heart.  Countless coaches, players, and referees commented throughout the season how pleasurable it was to encounter our student-athletes on and off the court.  The coaching staff could not be happier to add this prestigious recognition to what was already an incredible season!  Go Firebirds! 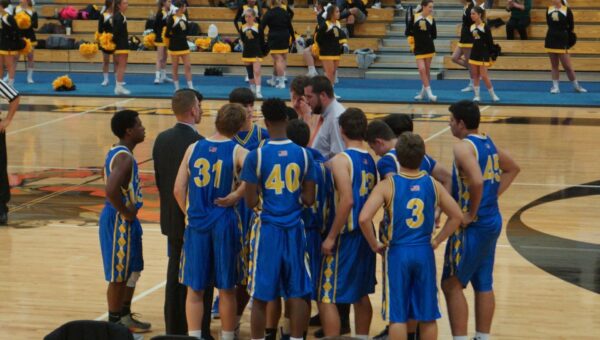 Congratulations to the boys JV Basketball team for receiving the Sportsmanship Award for the 2016-2017 season. This award is presented each year to the team that displays the characteristics of respect, graciousness, and integrity to opposing teams, schools and referees. It was voted on by all of the basketball officials for the CHSAA. The coaches and players would like to thank the league, as well as all the parents and fans for their support and encouragement throughout the season.