Article by Phoneix writer Nick Cortese ’23: On Wednesday in the semi-final matchup, your JV lady Firebirds defeated Our Lady of Mercy by a score of 38-32. It was a close game the whole way through. After the third quarter, your ladies were down by two and the girls turned it on and fought their… 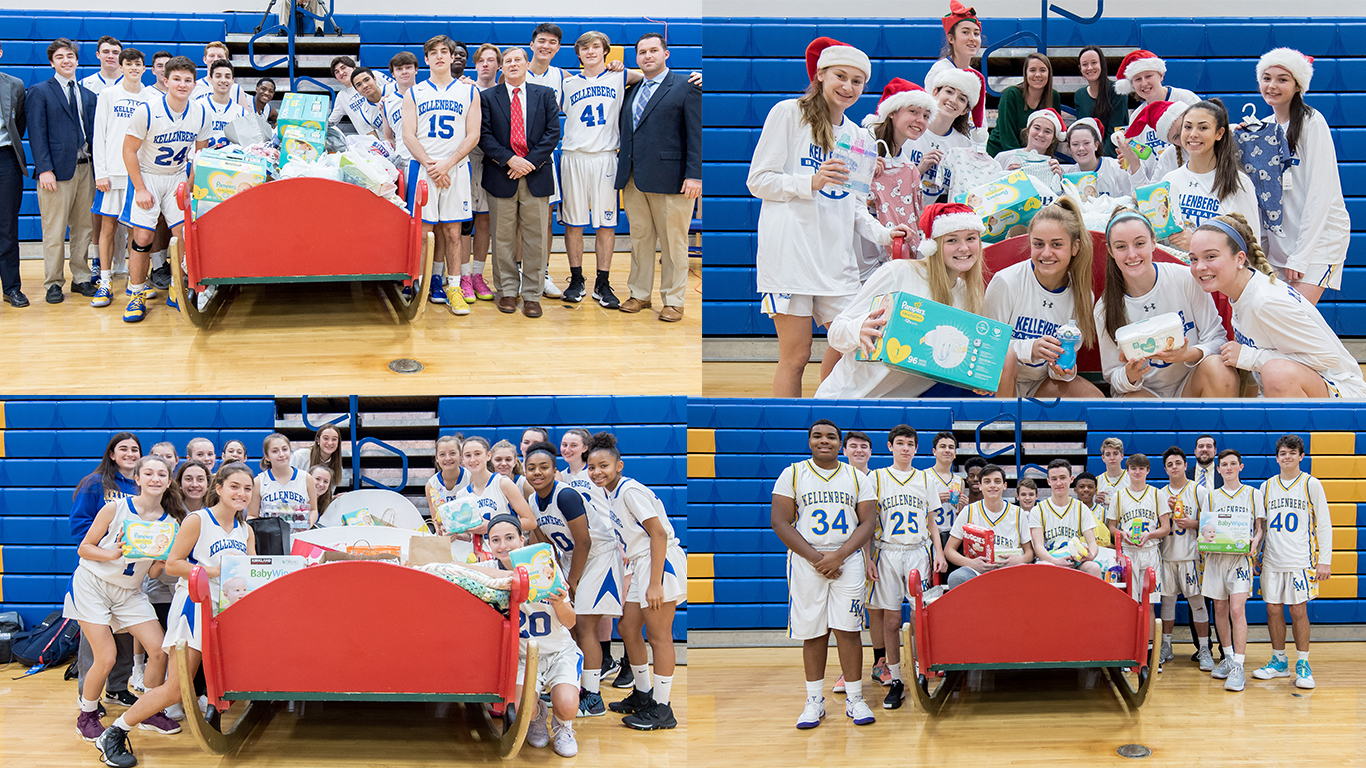 Article by Kylie McShea ’21: On Saturday, December 21, the basketball programs from Kellenberg Memorial and Kennedy Catholic held a Christmas drive to collect baby items for the Regina Residence. The Regina Residence provides housing and supportive services for up to 10 pregnant and/or parenting young women and their children. They provide a structured living… 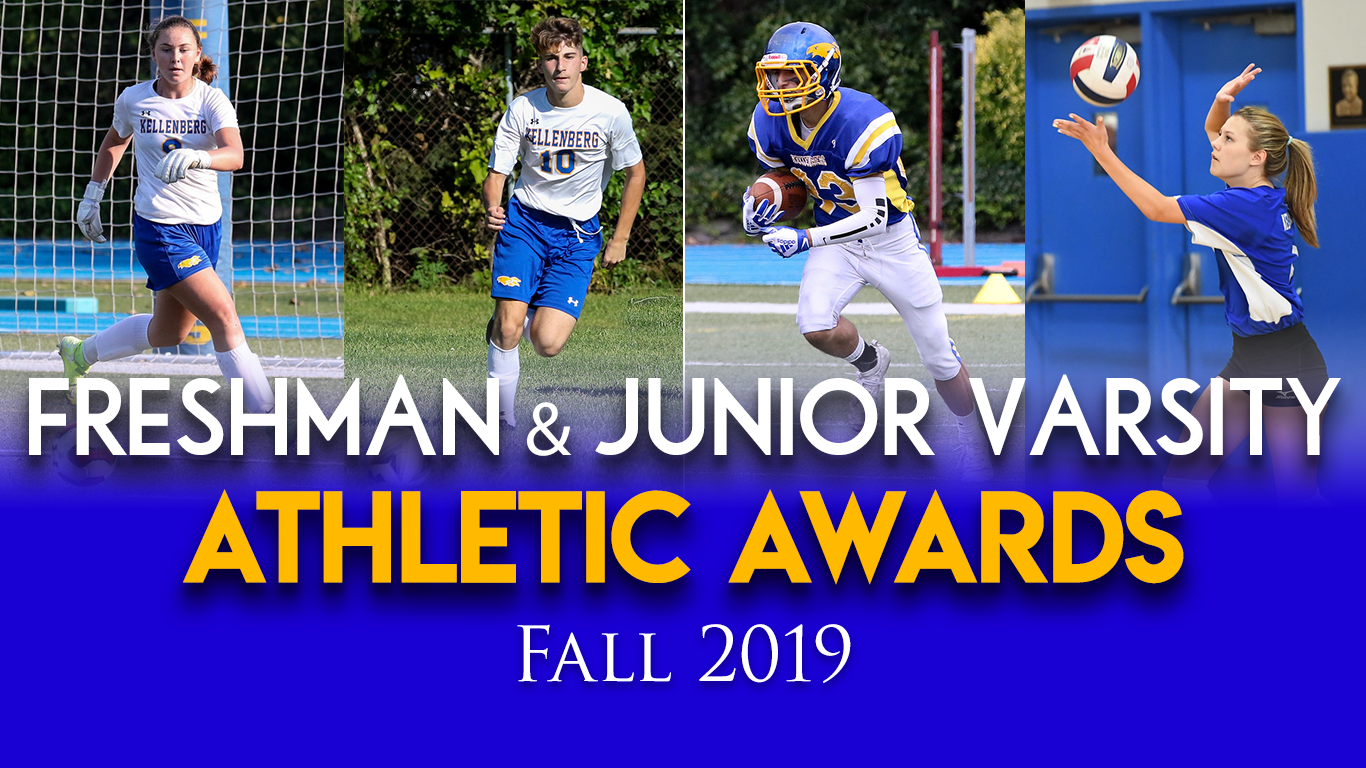 2019 Fall Freshman & Junior Varsity Athletic Award Winners Junior Varsity Volleyball Hayley Judge Bernie Ward Commitment Award The Commitment Award is given to an athlete who represents the best of Kellenberg. She should live the mission, be a leader, be selfless and understand the big picture. Without question, we were blessed to have a… 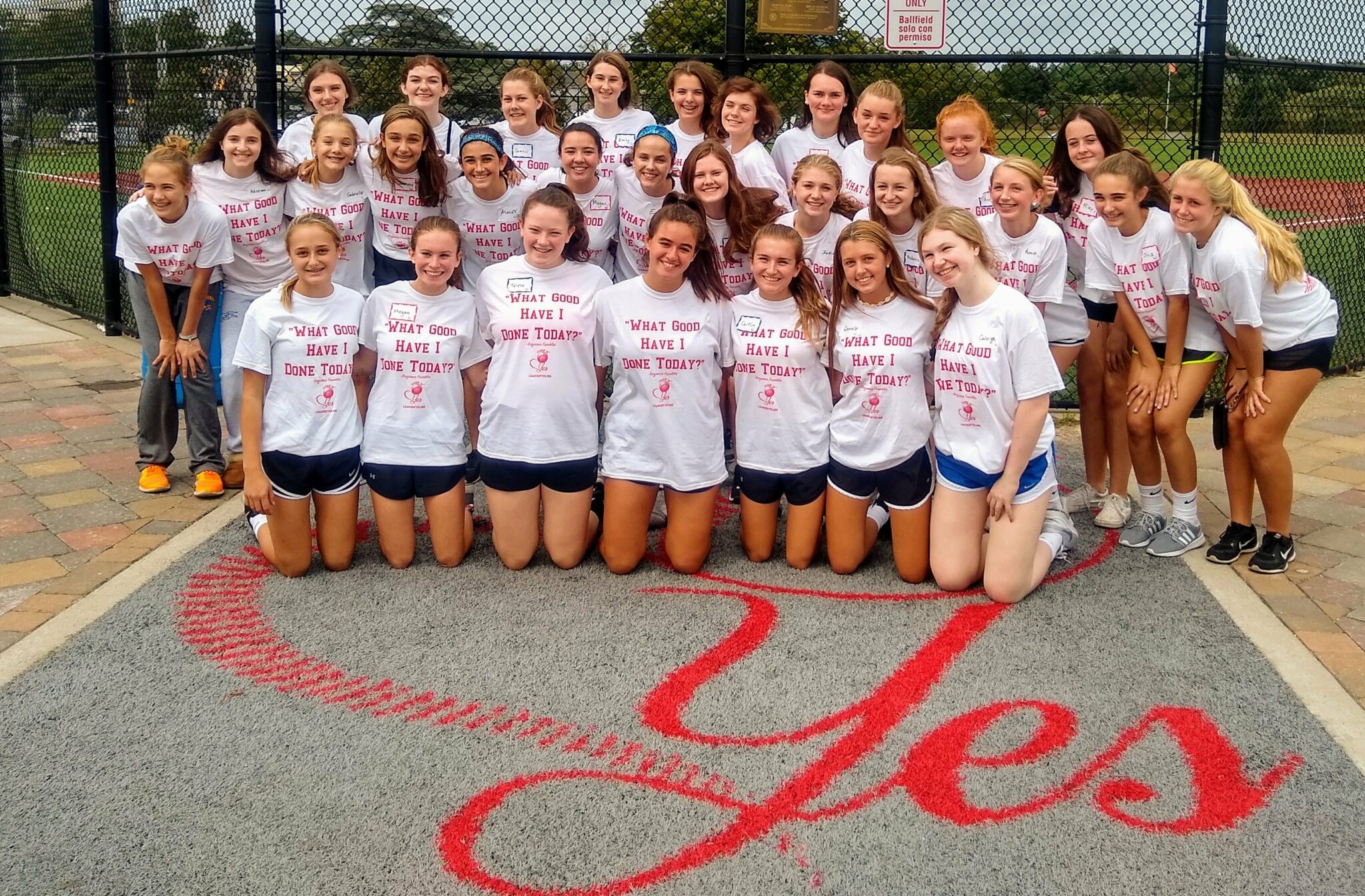 Girls Volleyball Program Gives Back; Spends the Day with 'The League of Yes'

On Saturday, September 14, the Varsity and Junior Varsity Volleyball teams traveled to Eisenhower Park to participate in Nassau County’s League of Yes baseball game. As per Kellenberg Memorial’s mission, rooted in Christ’s love for all of humanity, athletic teams are encouraged to engage in a Service Over Self project each season. This year, the… 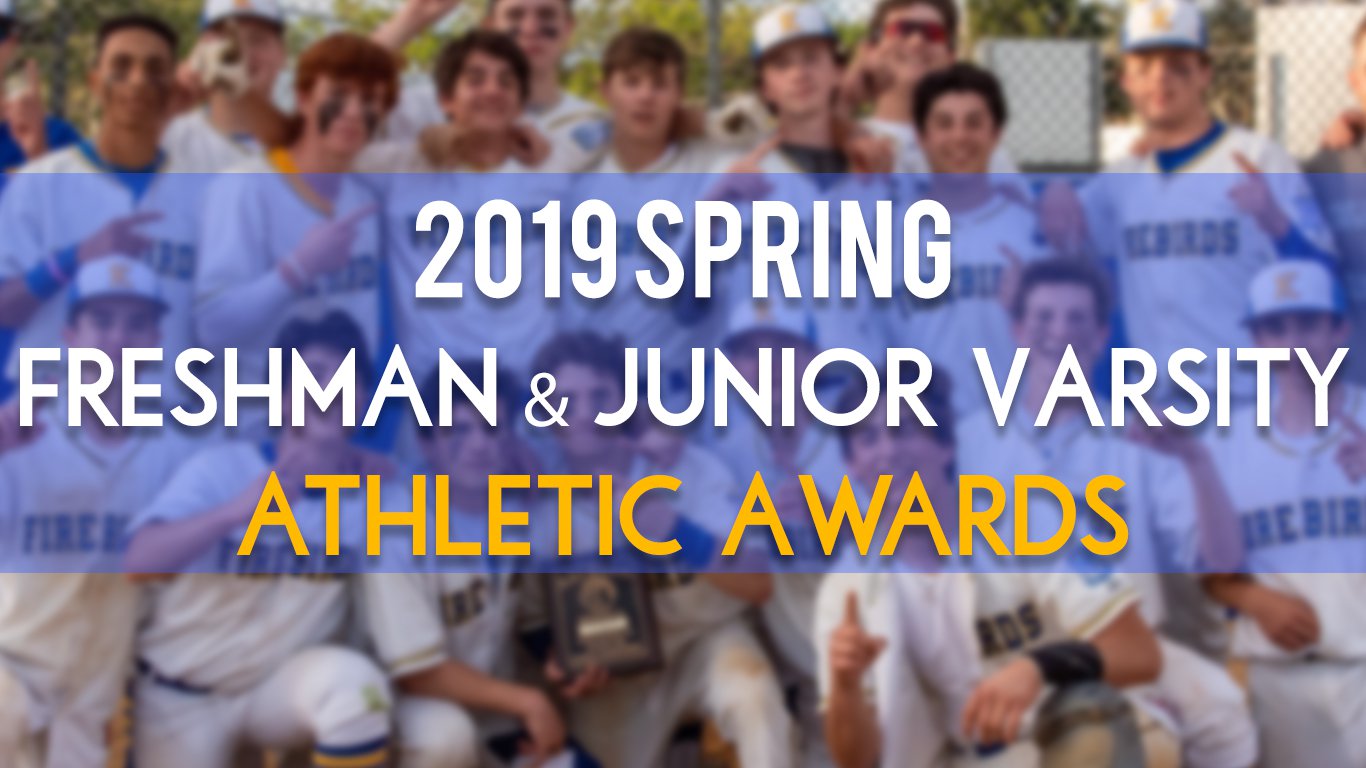 On Tuesday, May 28, the Underclass Spring Athletic Awards Assembly was held at Kellenberg Memorial to honor the freshmen and junior varsity athletes of the 2019 spring season. Awards were given for most committed, most improved, and most valuable athletes on each team. The Most Improved Player Award is awarded to the athlete who displayed the greatest…

On Friday, March 8, the winter freshman and junior varsity athletics programs gathered to honor the athletes of the winter season. Awards were given for most committed, most improved, and most valuable athletes on each team. The Most Improved Player Award is awarded to the athlete who displayed the greatest amount of improvement and growth… 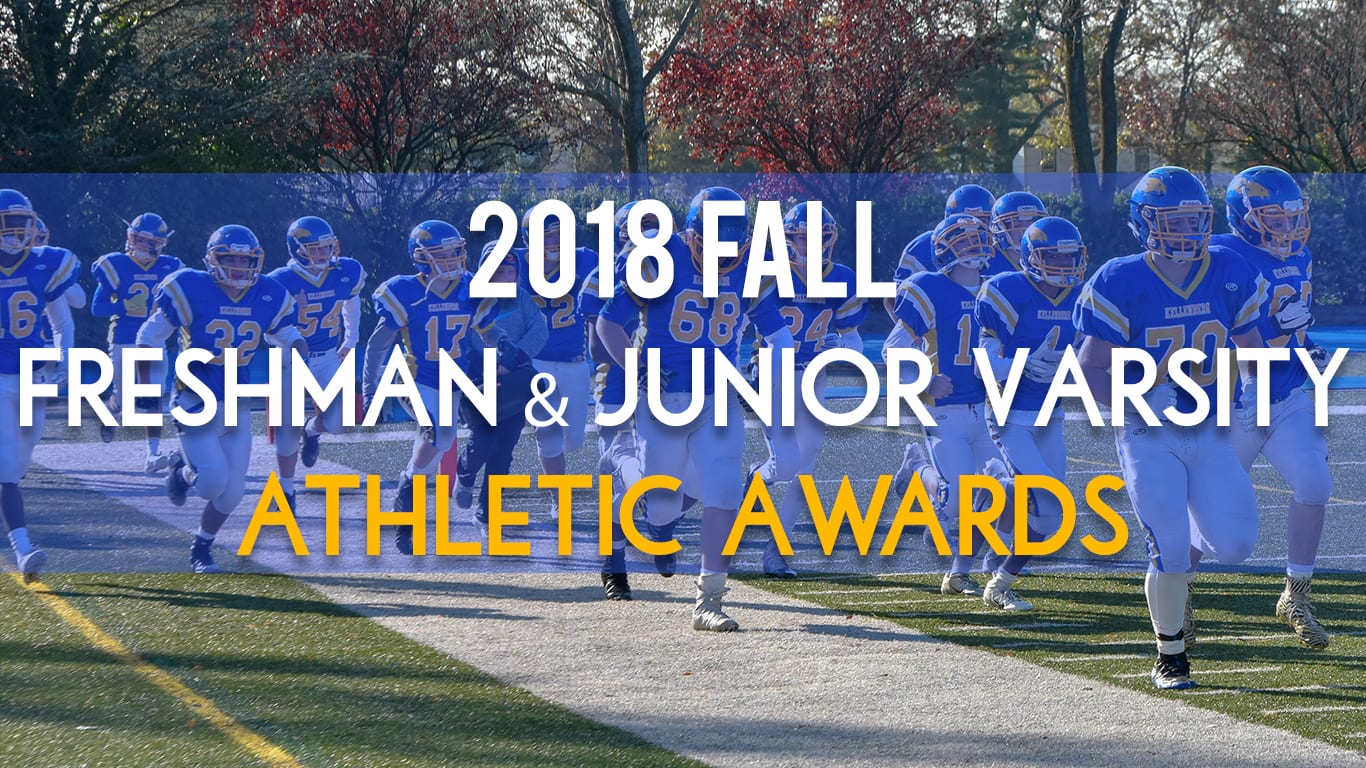 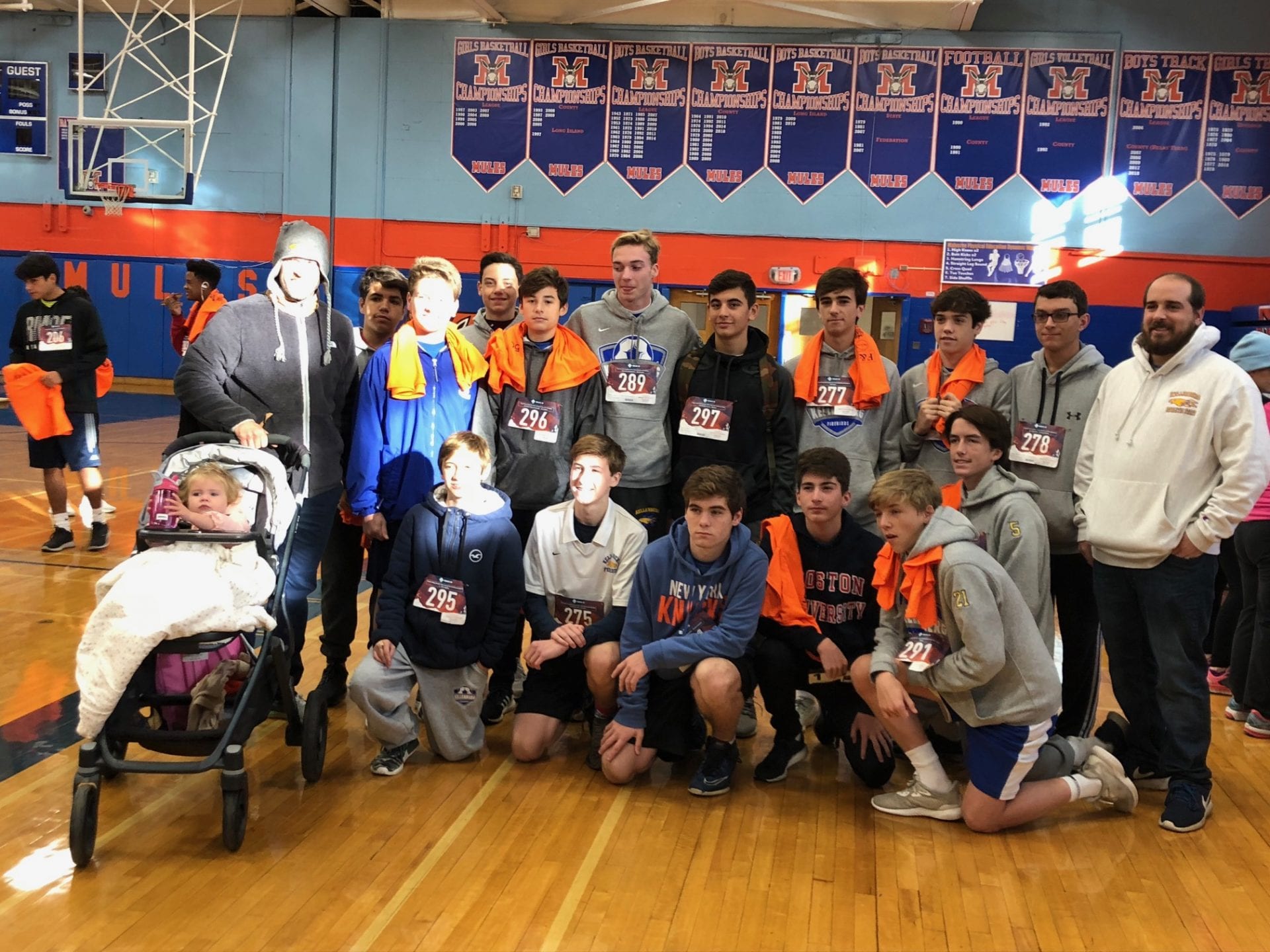 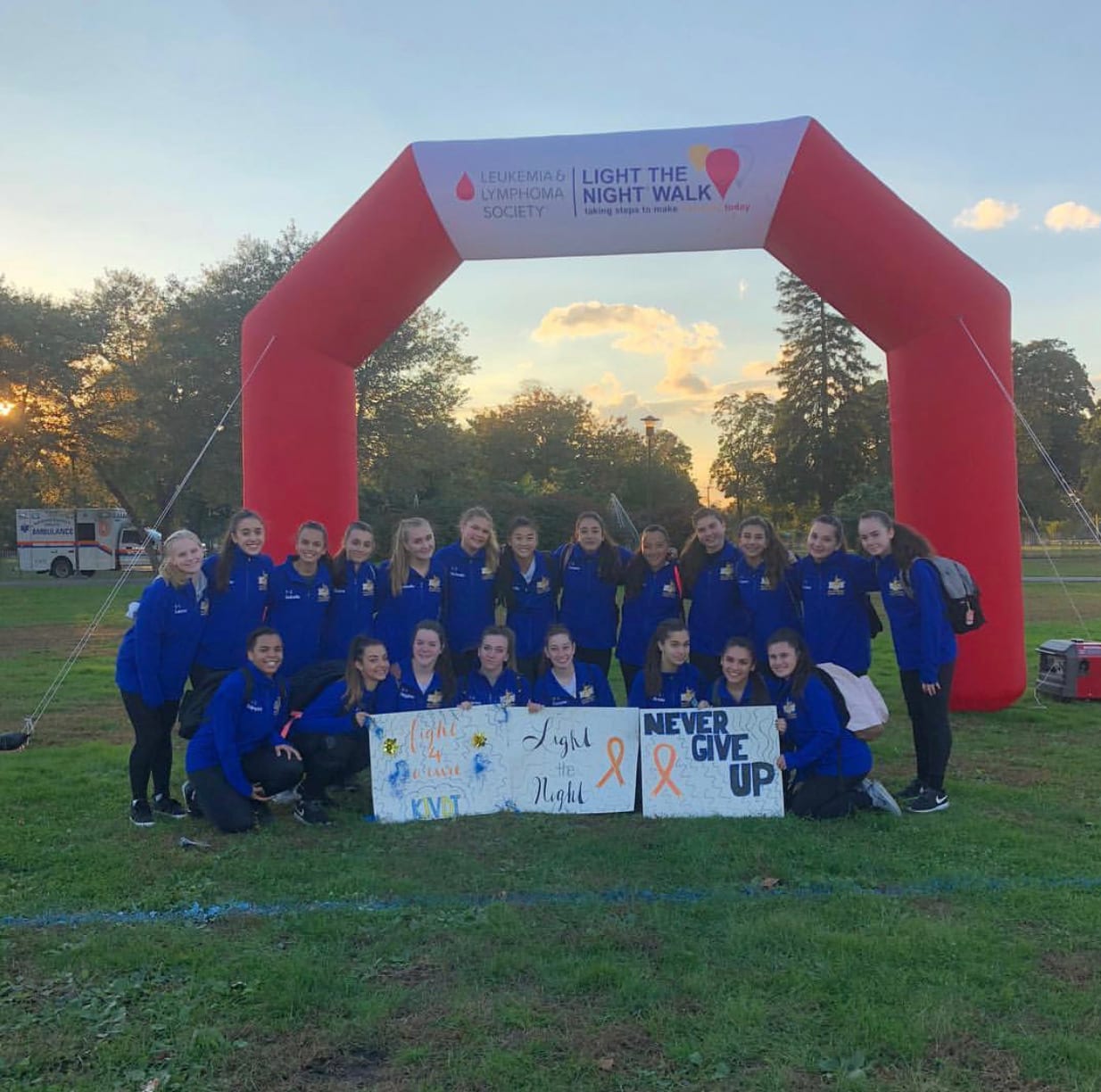