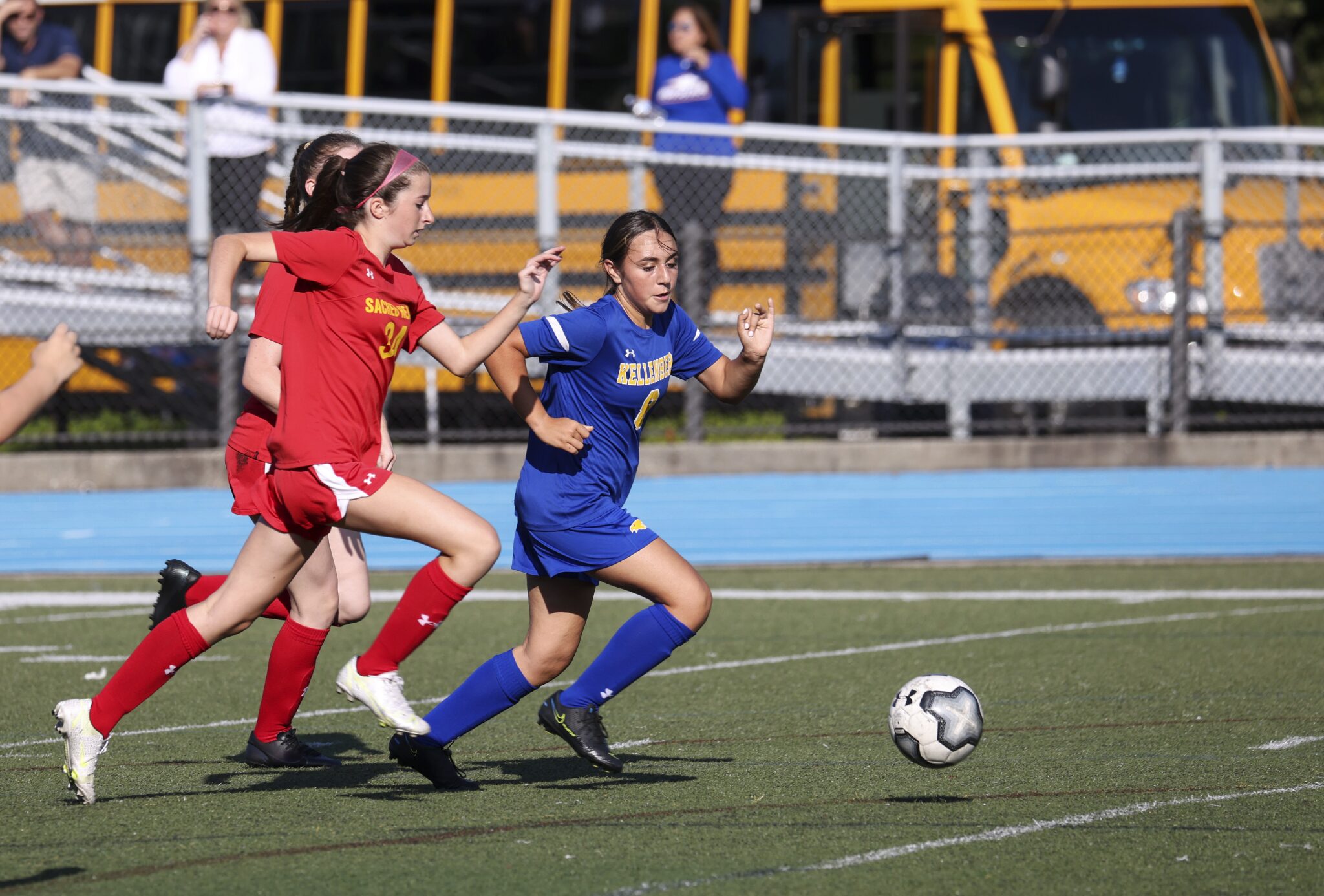 The Girls JV A Soccer Team defeated the Lady Spartans of Sacred Heart in the league semi-final game by a score of 1-0. Freshman Olivia Jungkunst scored off a beautiful free kick in the first half to give the Firebirds the 1-0 lead and they never looked back. Asked about the main reason for their success in the game, Jungkunst said, “Hard work from everyone on the team and also working with each other.” Coach Kennedy added, “Sophomore Goalie Brigid Brown stepped up big time by going in net for the team and recording 3 saves and a shut-out for the game.”

The Girls JV B Soccer Team also picked up a win, ending their season with a 7-0 victory over rival Sacred Heart Academy. “Led by the captains, Sophomores Alex Paretta, Shannon Whitehead, and Catherine Fuentes, the girls dominated the game from start to finish with a victorious send off for the sophomores” said Coach Fiore.

Goalie Kira Bierne had a complete shut-out defensively, and Sophomore Soraya Conde led the scoring with a hat trick. Freshman Brooke Boccio, and Sophomores Ava Venus and Catherine Fuentes also scored goals in the onslaught. It was an all-around team effort, ending a brilliant season with a well-deserved victory.

As for the JV A Girls, they move on to the championship game where they will face league rivals St. Anthony’s.