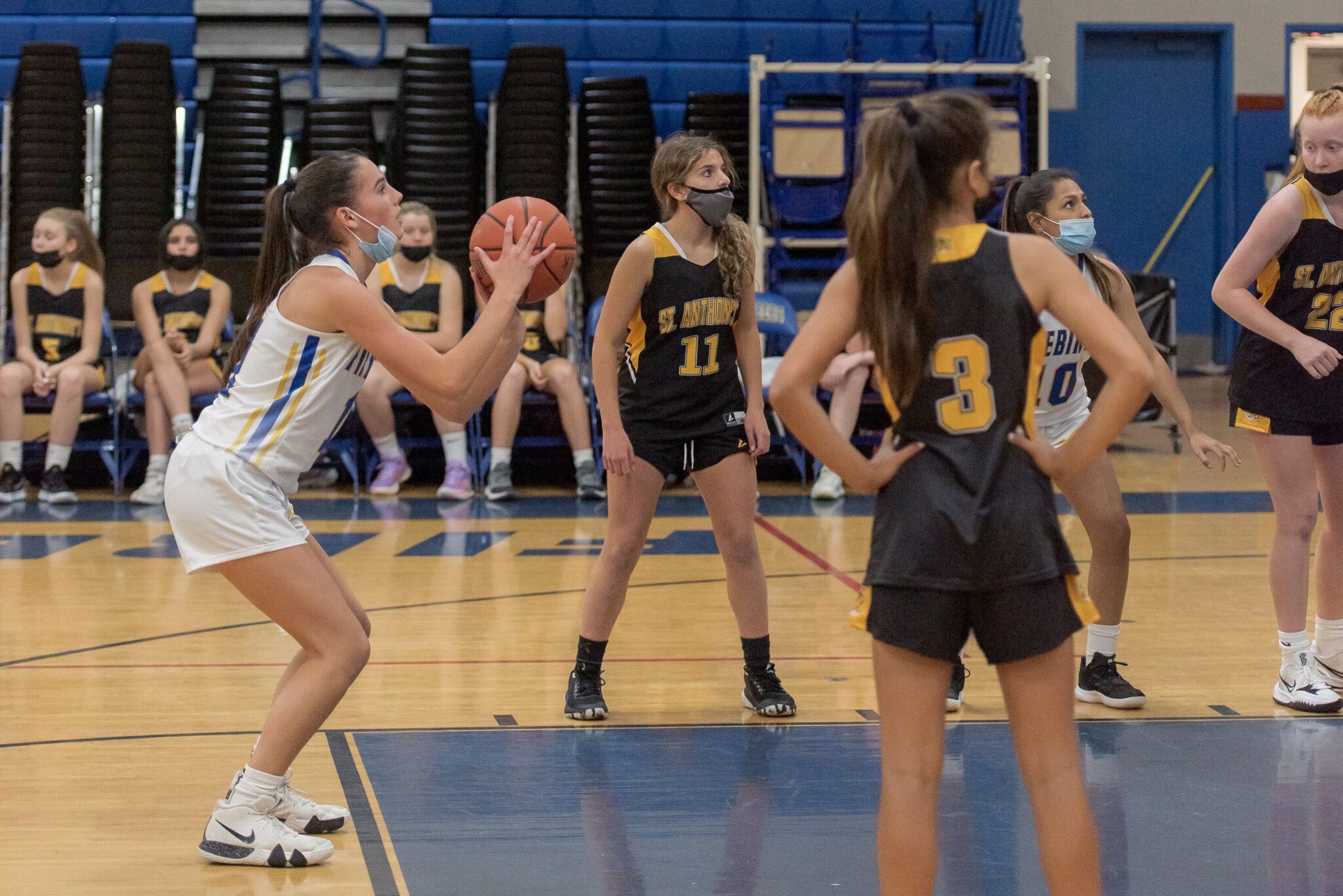 The Girls JV basketball team defeated the Cougars of St. John the Baptist on Tuesday January 18th, by a commanding score of 37-18. The team came out strong after the opening tip-off , putting up 17 points in the first quarter. They continued this strong trend throughout the entire game. Leading the girls in scoring were Freshman Beth Healy with 12 points, and Sophomore Erin Occhino ‘24 with 10 points. The lady firebirds have been gathering impressive wins all season. On Friday January 14th, the team picked up a great win defeating the Friars of St. Anthony’s 45-35. Like all season, the girls started the first quarter on fire, but unfortunately lost momentum in the second quarter, and went into halftime down 6. The third quarter was truly where the team took off as Beth Healy put up 11 of the team’s 14 points in the third quarter. The girls continued to pour on points as they scored 19 in the fourth quarter, including two crucial threes from Sophomore Victoria Saporito. The top scorers for the girls were Beth Healy with 17 points, and Victoria Saporito with 14. The team demonstrated their strength as a unit, and how their success starts with how well they play as a team. 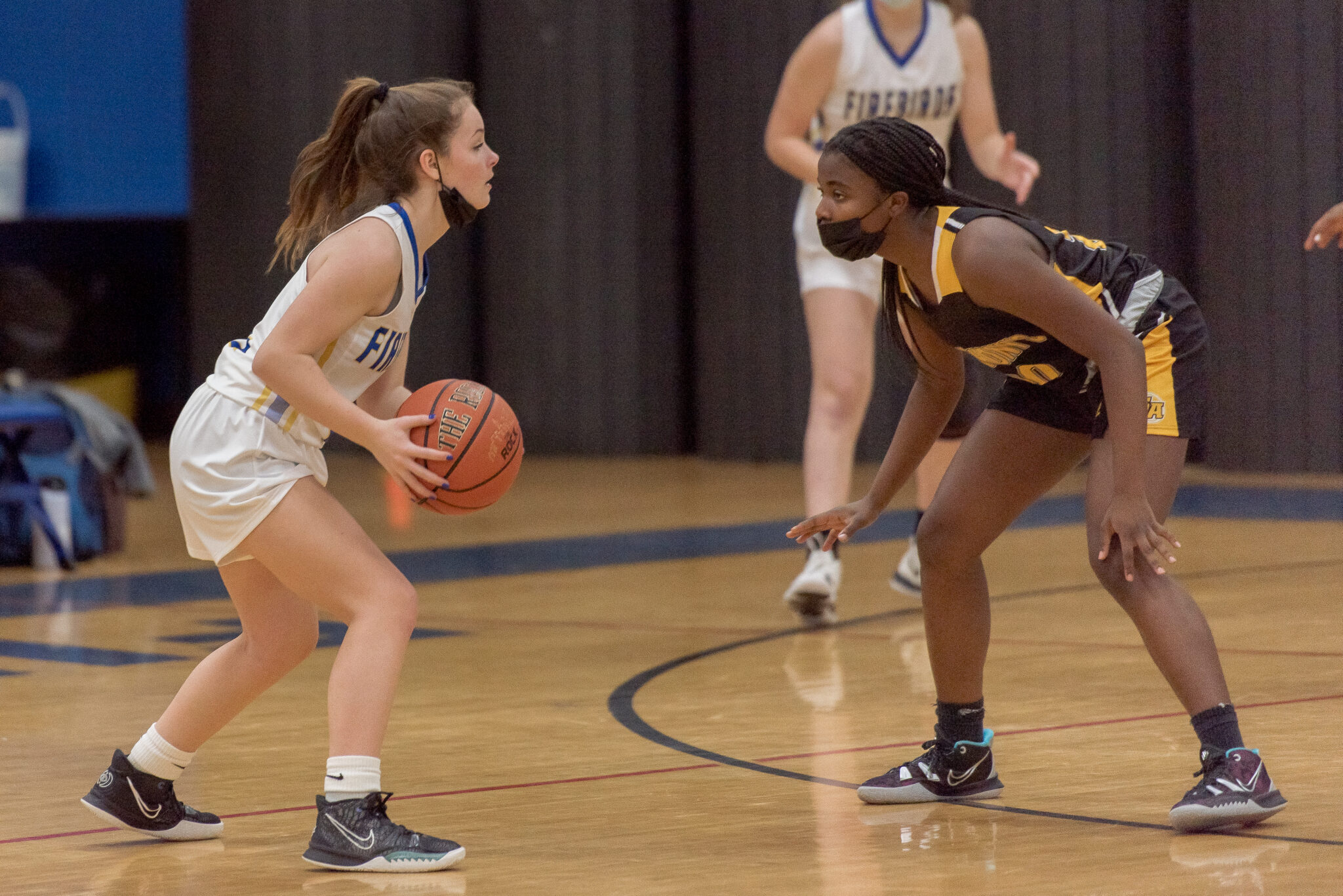