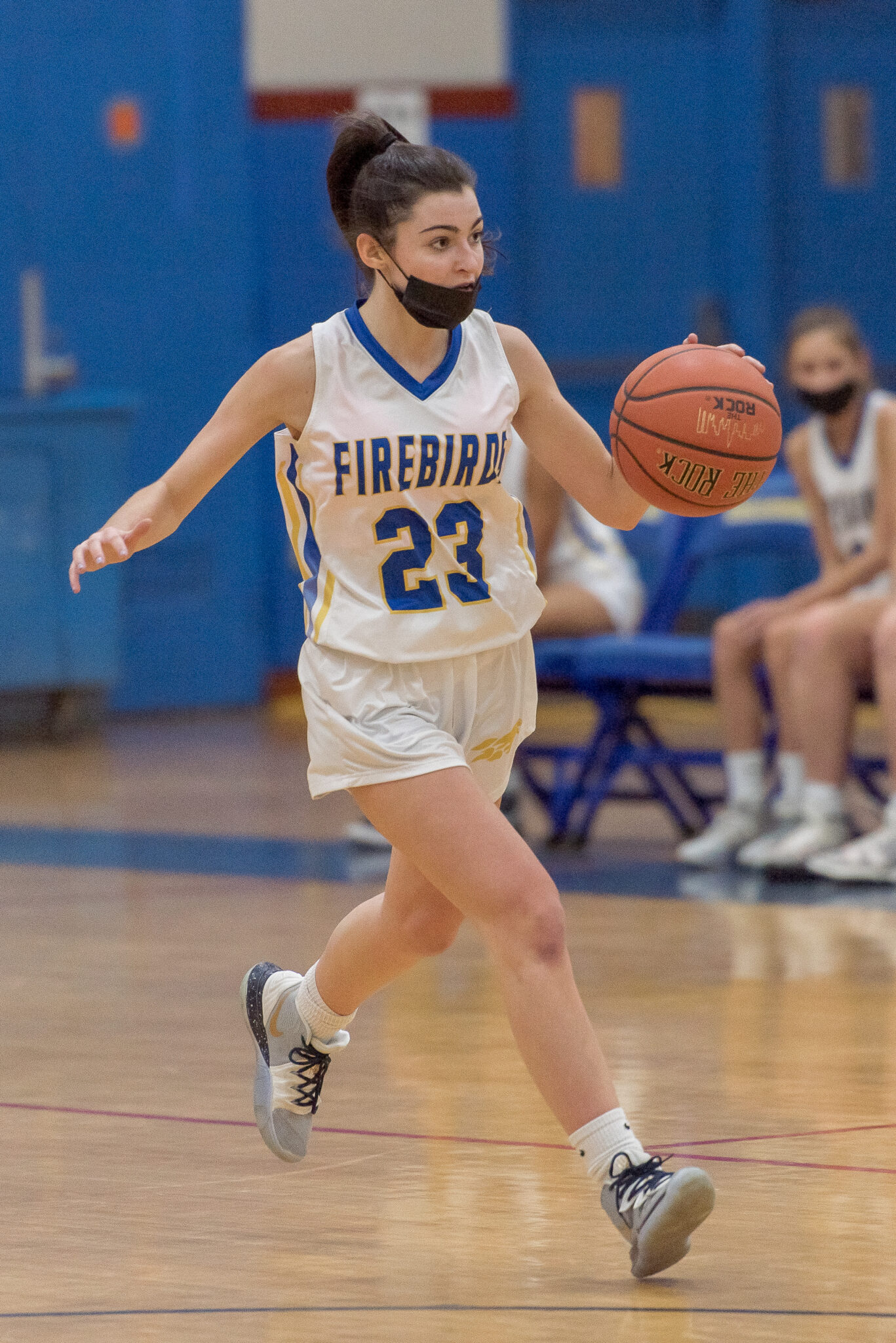 Forwards Emma Murphy and Lia Addeo played well picking up 6 points of their own as well as pulling down some rebounds against the Gaels. Freshman Catherine Pizzardi was setting wonderful offensive screens for sophomores Victoria Saporito, Bridget Swanson, and Ainsley MacHarg.

Congratulations to all the players on their impressive wins. Let’s go Firebirds! 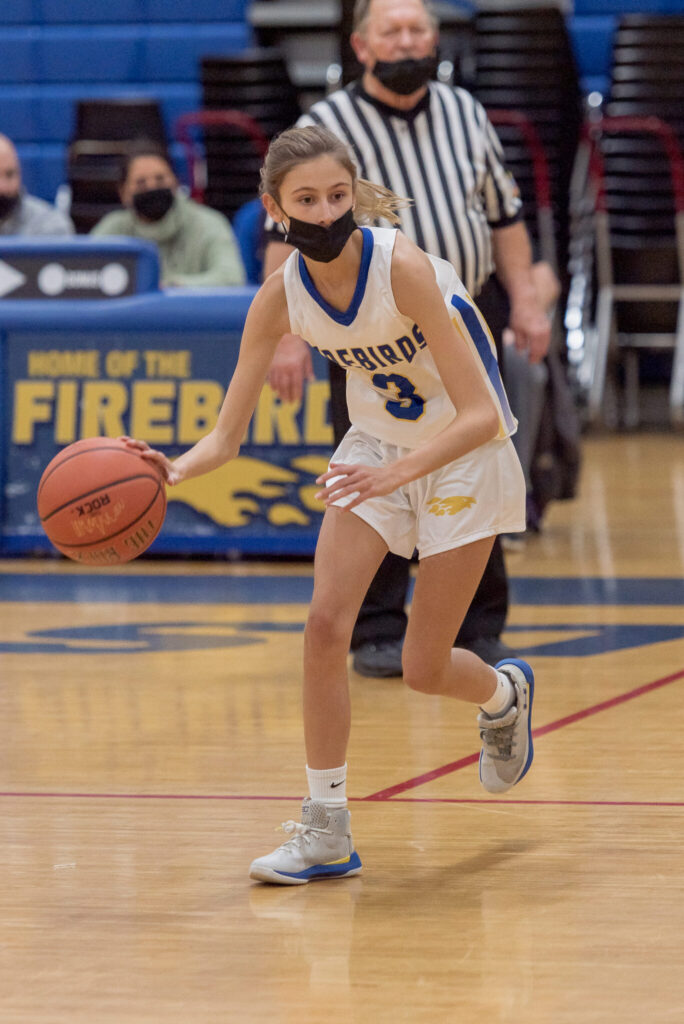