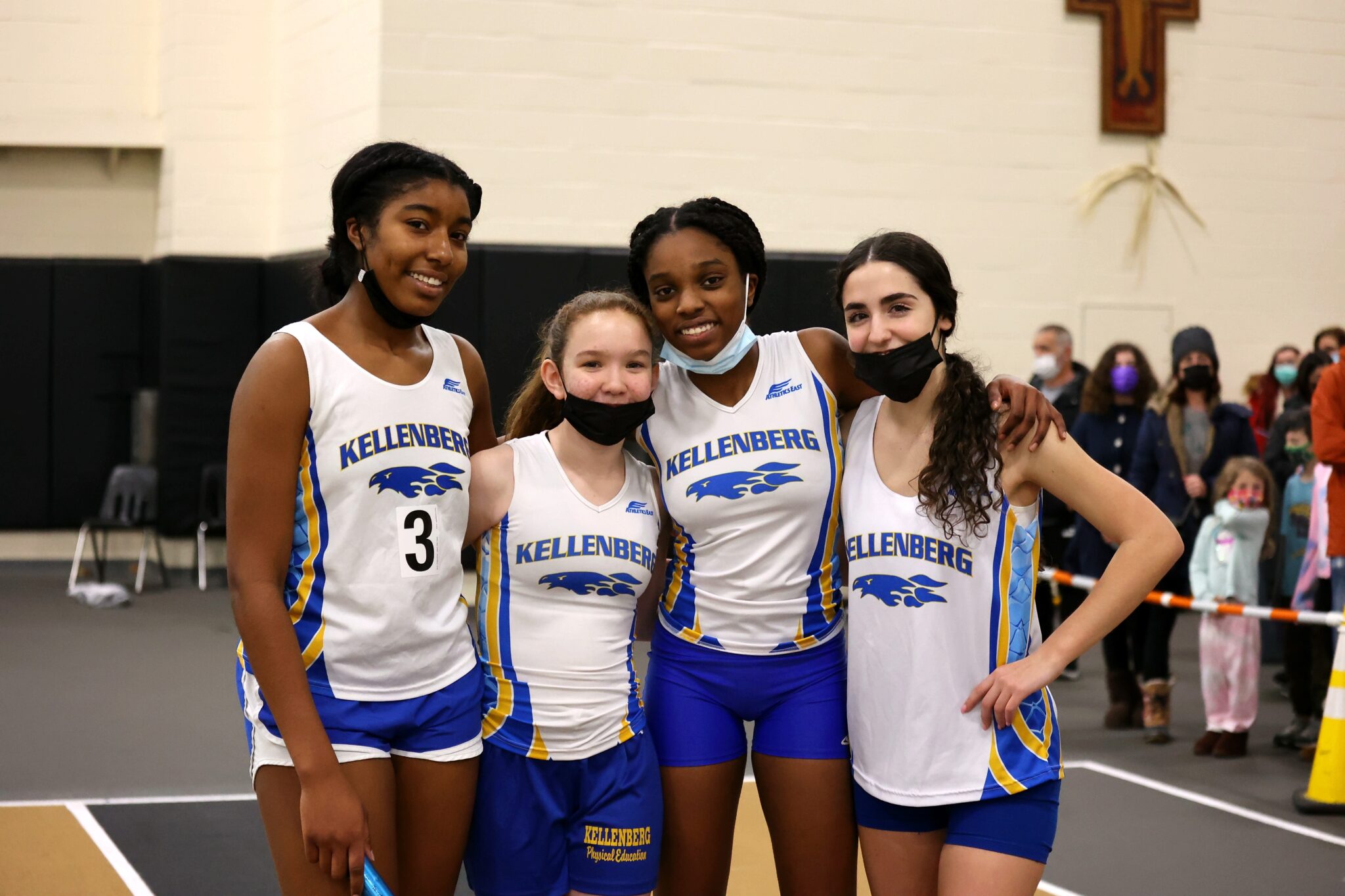 On January 17th the Lady Firebirds of the freshmen and sophomore track team competed in their championship. Gabriellla Doris won a gold medal in the shot put. Martine Demeseyeux had a gold medal victory in the triple jump. Martine also took a bronze in the 300 meters with sophomore Allison Abrahams close behind. Kelsey Nichol’s determined drive down the stretch defeated a St. Anthony’s runner and earned her silver in the best race of her career. Danielle Tercynski also ran her best in the 600 with MacKenzie Brown also scoring in the event. Other individual scorers include Alexa Hubenier in her best hurdle race and Alexa Doht in the shot put. Several of the underclassmen contingent qualified to move on to the Varsity Sectional and Intersectional meets in the upcoming weeks. Congratulations to all who competed. Let’s go Firebirds!