The Phoenix: Adoption- A New Beginning, A Loving History 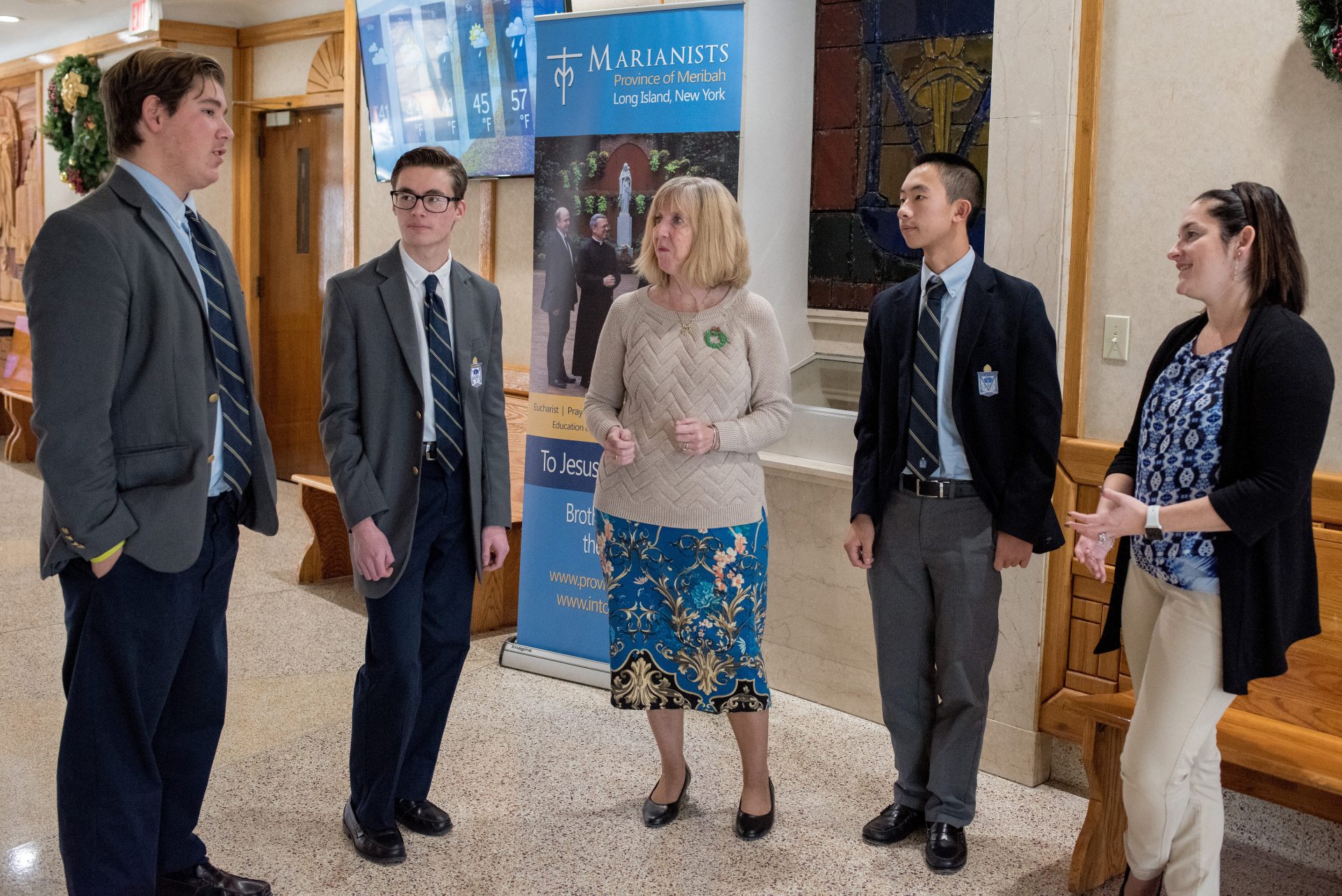 By Phoenix reporter Sean Ronan ’20:
Many children face the struggle to find a family that will love and support them through all circumstances. In a recent poll, AdoptionNetwork.com reported that about 135,000 children are adopted in the United States each year.
I am one of those 135,000 children. 15 years ago, in 2004, I was adopted from Moscow, Russia.
Experiencing the difficulty of infertility for a few years, my parents, Kathleen and Brian, decided to conduct a research on adoption. It didn’t take long for them to make a decision. In July of 2003, they partnered with Children of the World Adoption Agency, Inc., led by president and executive director Justin Herscovici and adoption coordinator Phyllis Herscovici. It was the only agency accredited by the Russian Federation that was licensed and headquartered in New York.
Upon being shown a video of me playing with various toys, my parents quickly knew that I was the “right” child to take home.
It took my parents at least nine months to complete the adoption process. Within that time, they visited Russia twice — the flights lasting 10 hours each — to submit paperwork and various documents, to attend court hearings, to get fingerprinted and to visit the orphanage, Baby House #2, in which I was situated. A woman named Alla guided my parents and translated for them throughout their trip.
Scripture tells us that a new name symbolizes a new mission. My parents were excited for this new opportunity for me. When asked what my new name would be, my parents chose “Sean Michael Ronan” from the former, “Artem Aleksandrovich Stepanov.”
Time had gone by fast. It was finally the day that the adoption process would be finalized and I would be brought into the care of my new loving parents. Upon landing at John F. Kennedy Airport in New York on April 24, 2004, I was greeted by my new grandparents, aunts, uncles, and cousins, who had all anticipated my arrival for many hours. I was showered with hugs and kisses.
Since then, I have had the blessing of growing up in a home with a sister whom I consider to be my best friend and a family in which I am cherished for all that I am and have accomplished. I was given a second chance to grow up into the person I am destined to become.
Children of the World, Inc. invited my family and me to their annual picnic for many years until its closing in 2008. It was an opportunity for kids to get to mingle with other children from Russia and for other people to ask questions about the adoption process.
For several years, my family and I memorialized my arrival annually on April 24 by going out to eat for dinner.
I have always known my story. Throughout my life, my parents have encouraged me to share it. To my surprise, Kellenberg Memorial High School has allowed me to meet other individuals who share the same, but unique, stories as mine.

The Renaissance: Emma at Sea of Galilee
February 24, 2021