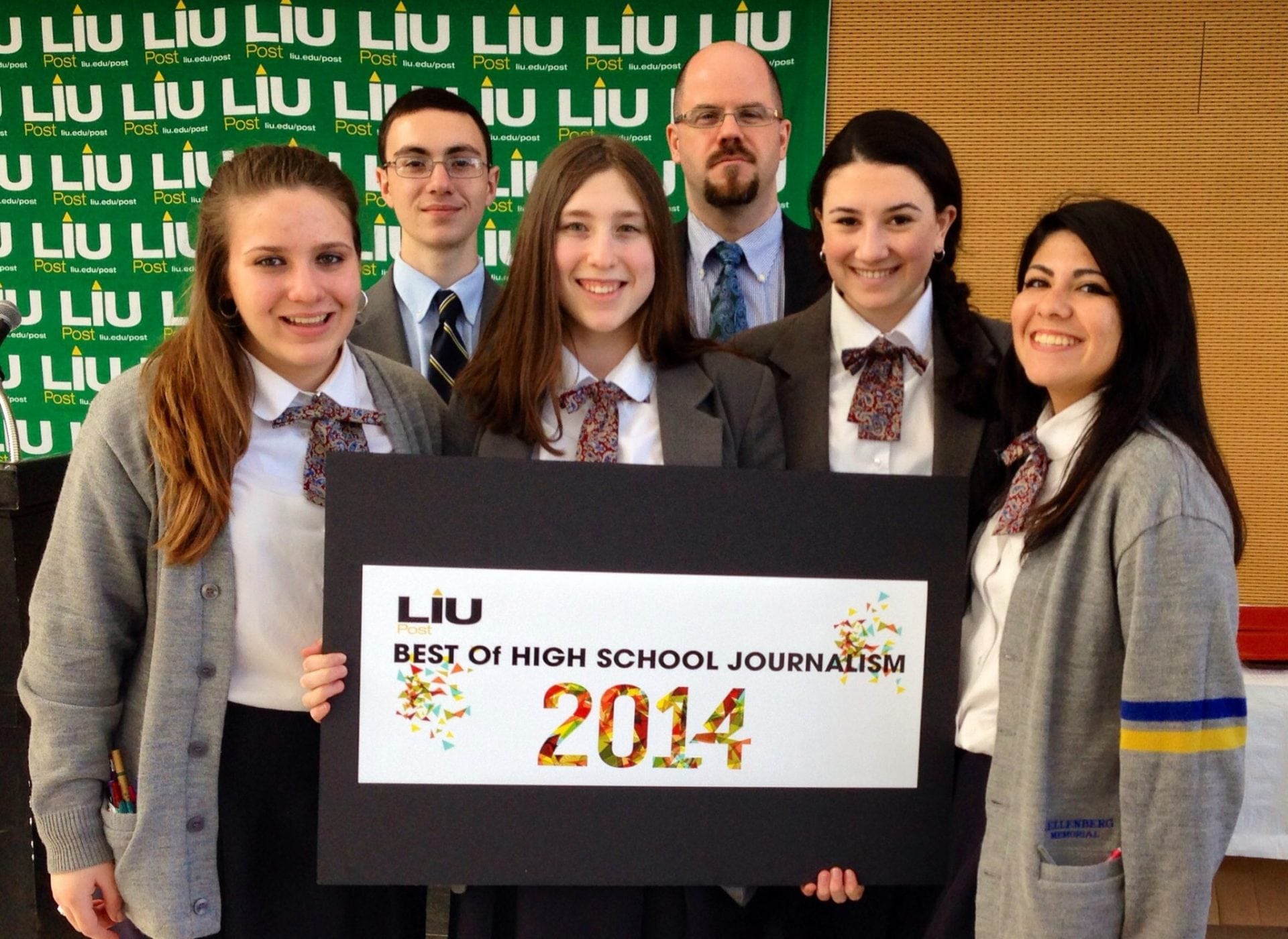 On Wednesday, March 12, the editors and some staff members of the Phoenix traveled to Adelphi University for the annual Press Day and Quill Awards. The day began with a delicious breakfast which was followed by a question-and-answer panel of journalists from various fields of journalism. The almost 300 high school journalists in attendance were given advice from the professionals and some even got the opportunity to ask pertinent questions. The next part of the day involved breaking up into smaller groups for “breakout sessions,” in which members of Adelphi’s newspaper were able to speak to the students personally. Finally, there was the awards portion in which the editor-in-chief of Kellenberg’s Phoenix, Kimberly Capuder ’14, was awarded second place for Most Outstanding Journalist.

The editors of the Phoenix made the trip to LIU Post on March 21 for the Best of High School Journalism Awards, a day filled with learning about all aspects of journalism, from reporting in front of a green screen to coming up with headlines on the spot. Joseph Hinshaw ’14 won first place for Best Sports Article, Emma Greco ’15 was the runner up for Best Feature Story, and Amanda Duncklee ’14 took second place for Best News Story. Both days were filled with triumph and fun for the members of the Phoenix Staff. 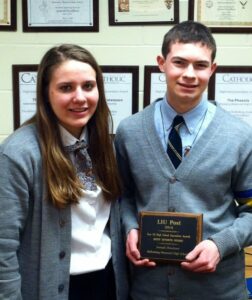