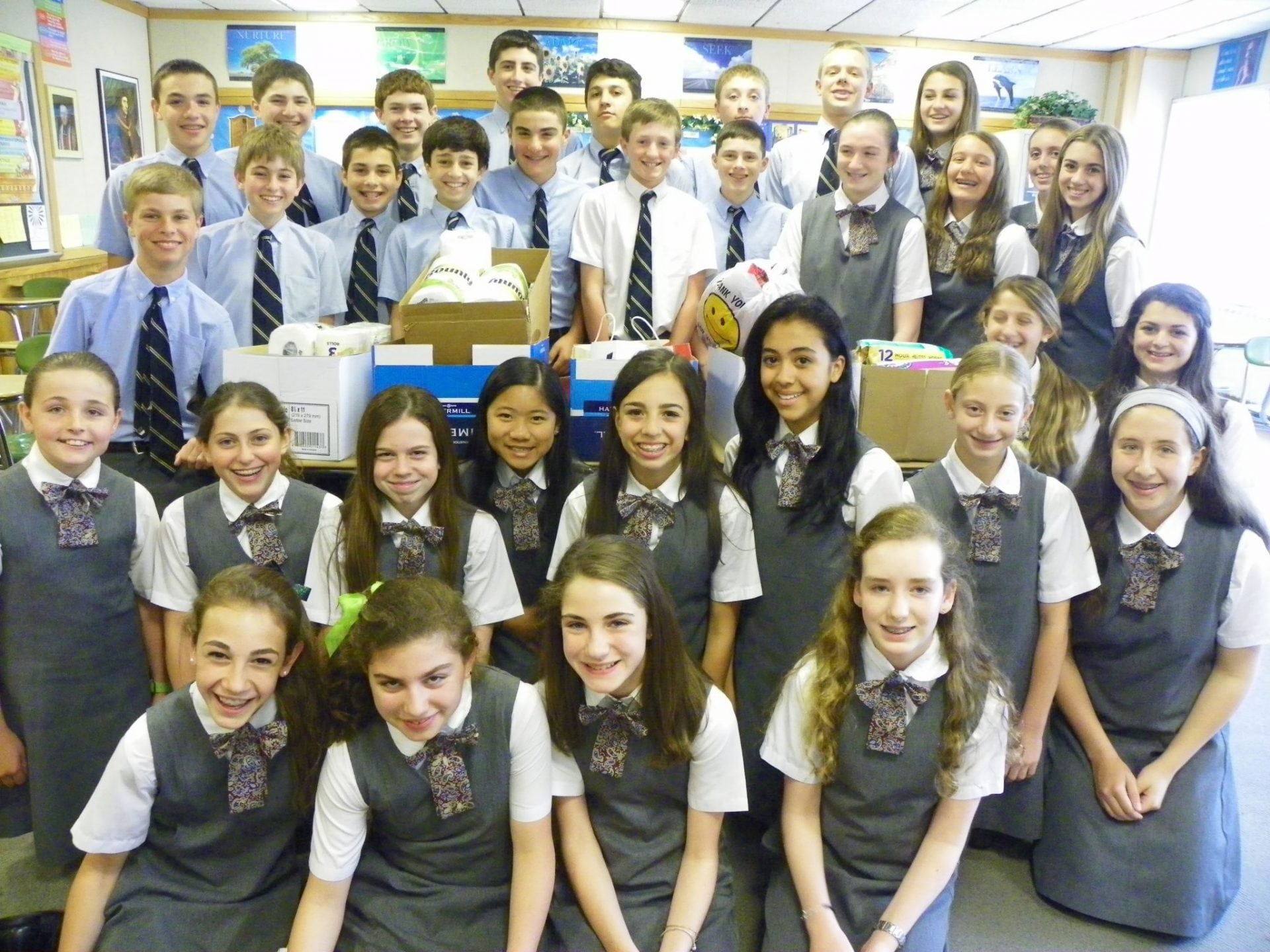 Mrs. Riker’s cousin was among one of the many people devastated by Hurricane Sandy. Her home was in Island Park and was flooded. She lost everything. She was overwhelmed by the outpouring of assistance she relieved in her time of need. Friends and strangers alike helped her as she had to start from scratch to rebuild her life.
When she saw the devastation in Moore, Oklahoma, she and her neighbors felt compelled to help, as so many had helped her after Hurricane Sandy. She contacted Mrs. Riker seeking support. Mrs. Riker and Mrs. Neeson knew the Latin School Softball team would help out. They spread the word to Mr. Cioffi and Mr. O’Brien, coaches of the Latin School Baseball team. The coaches contacted the teams and within 72 hours, the softball and baseball teams had brought in boxes of material to thelp those in need in Oklahoma. The athletes collected a variety of items, ranging from baby supplies, to non perishable foods, to cleaning supplies.
The students were eager to lend a hand. Kevin Broshek stated “My summer house in New Jersey was flooded during Hurricane Sandy. When I saw how much help our neighborhood received after the storm, I was happy to help those in Oklahoma.” The other students agreed that they felt more compelled to help those in need after how close to home Hurricane Sandy hit.
The items are being driven to Oklahoma on Tuesday October 28th. Our prayers are with all those in Oklahoma. 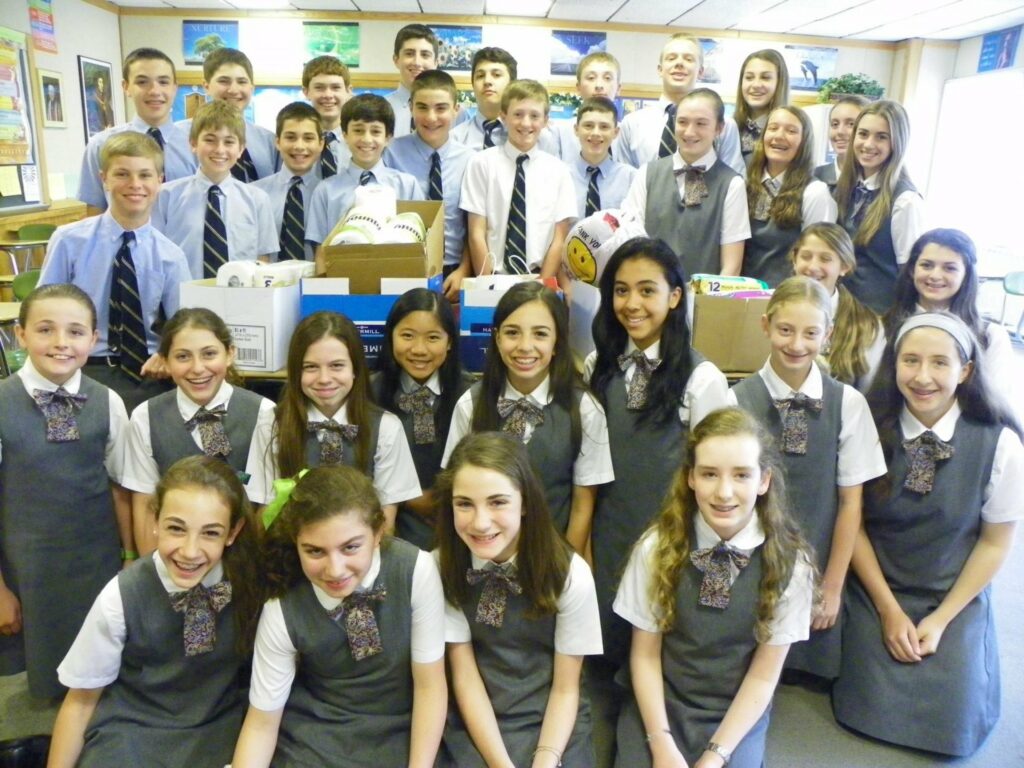