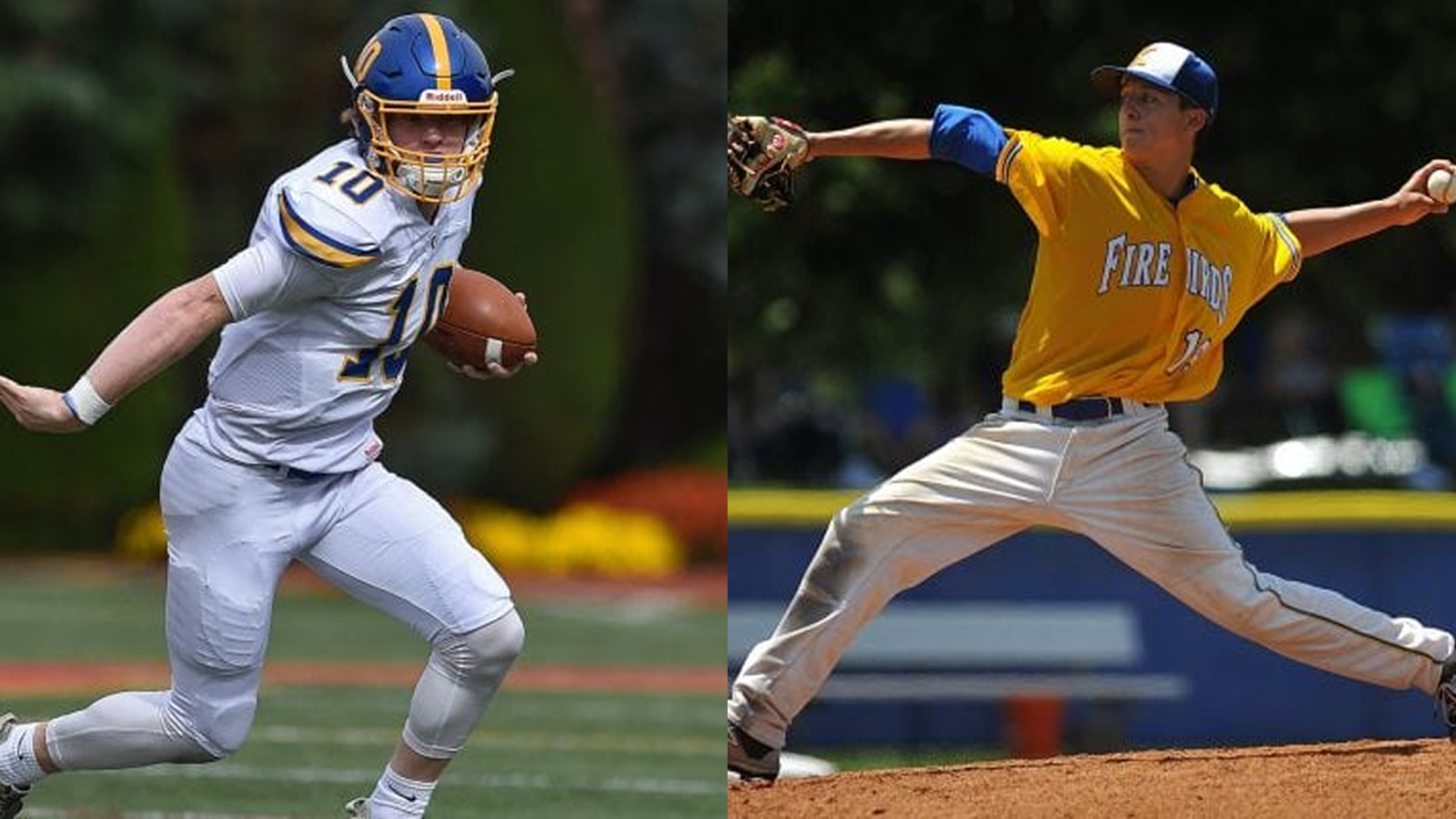 MVP Awards, Championships, and All-League Nominations personified the two Kellenberg Memorial athletes who were named to Newsday’s Top 100 Male Athletes of the past decade. From thousands of high school athletes to choose from, Chris Cappas ’17 and Matt Sluka ’19 were obvious choices to make the list.  Chris Cappas was integral to leading the… 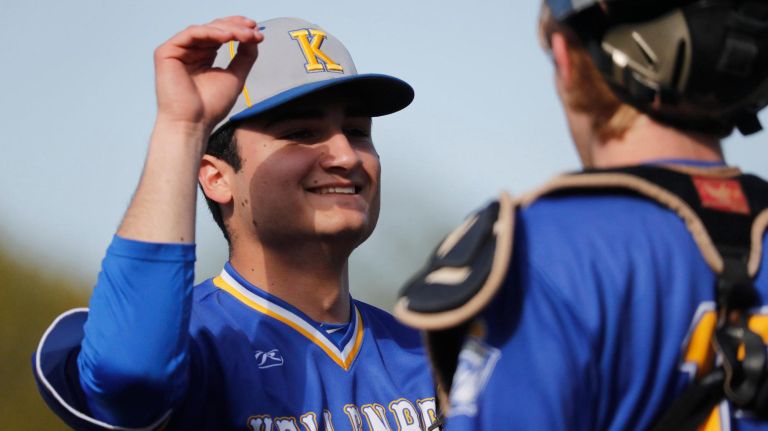 By Newsday’s Roger Rubin: After Kellenberg missed out on a CHSAA baseball three-peat last season, the focus this year was to get back in the winner’s circle. But things didn’t go as planned. However, a second chance is in the offing with the upcoming postseason. And on Wednesday, Frankie Roder gave the Firebirds real reason… 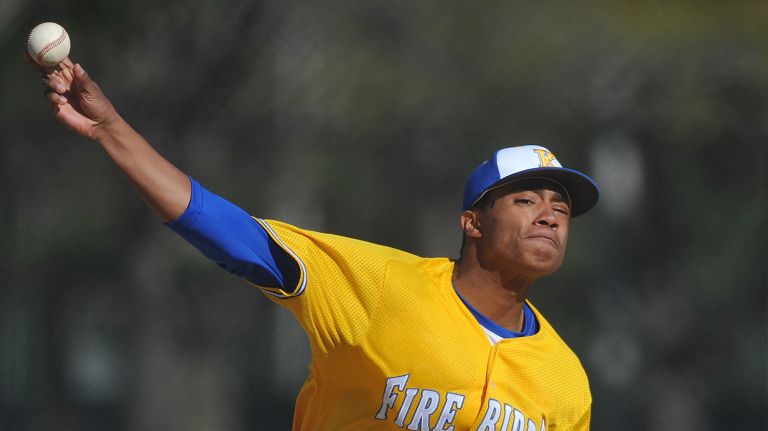 When Jason Diaz began his freshman year at Kellenberg, he was a mystery man. By the end of his sophomore year, he’d become the phenom that pitched the Firebirds to a second straight CHSAA championship. He begins his senior season this week as Long Island’s most recognizable pitcher and a guy facing a decision every ballplayer would want come June.
Diaz will have to decide if he wants to join a major league organization or play for the hallowed University of Miami Hurricanes.
“I don’t see [that decision] as a dollars game,” Diaz said. “I’m going to think whatever they give me is what I deserve. And I am going to have the opportunity of Miami. I’m blessed.” 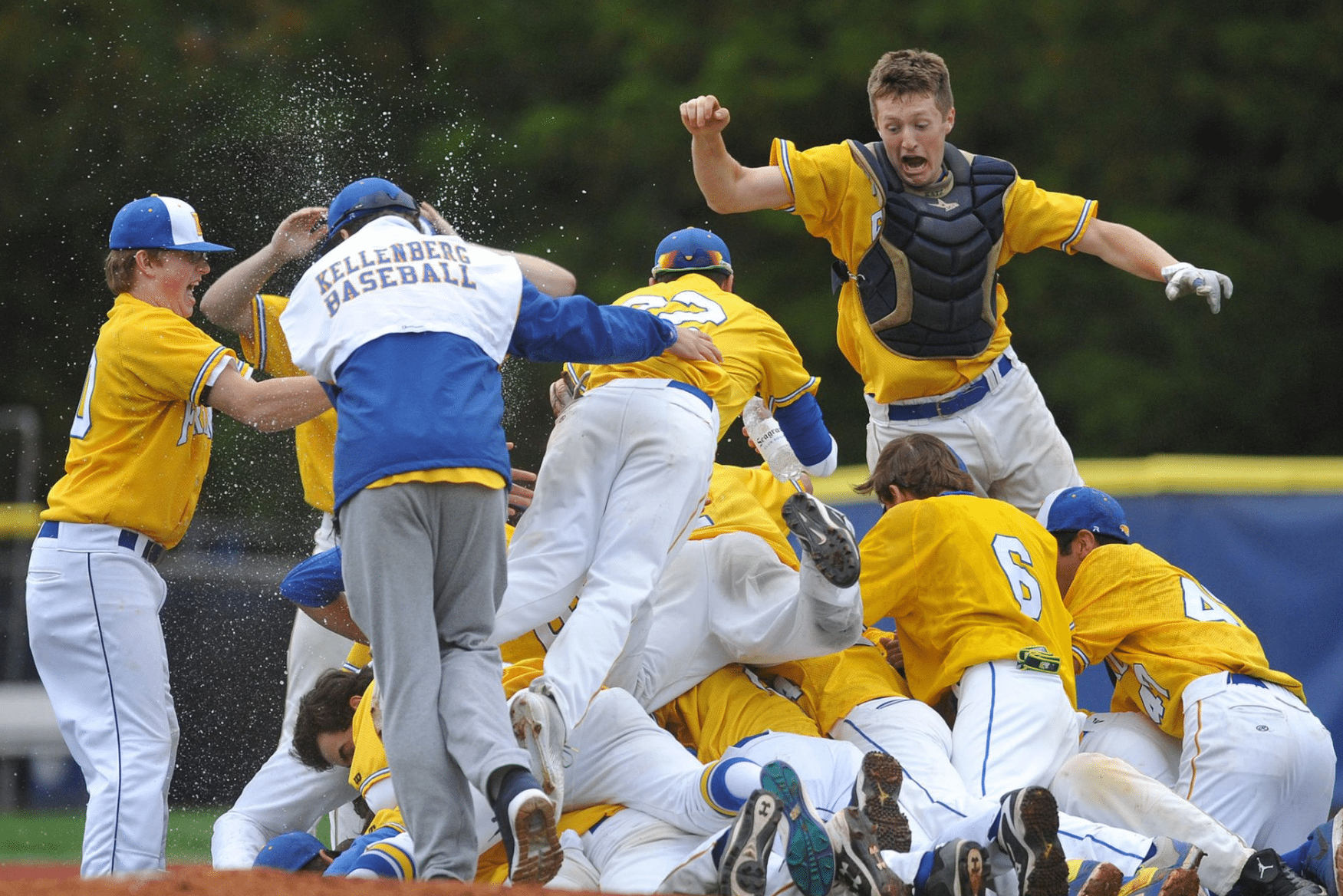 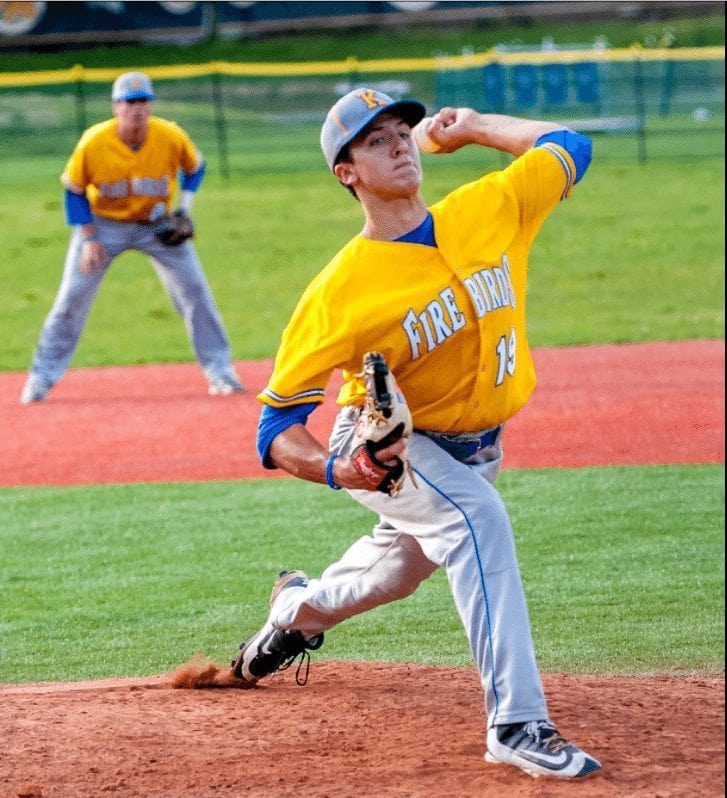 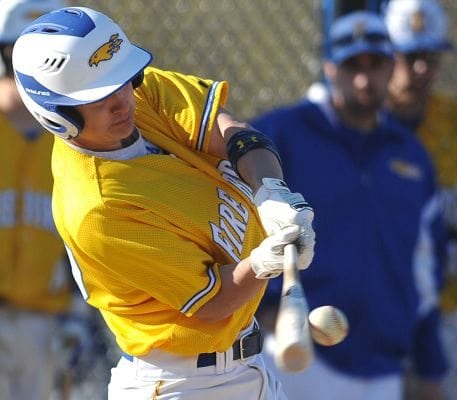 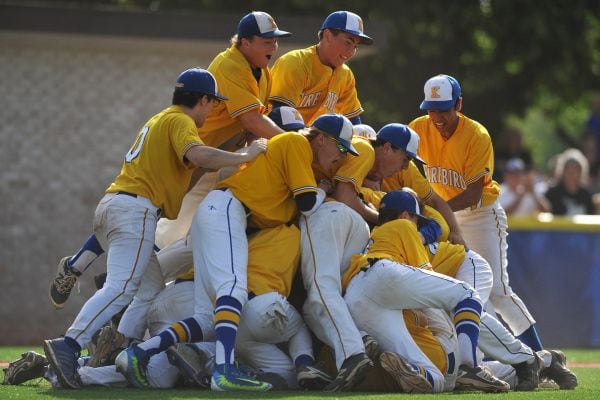 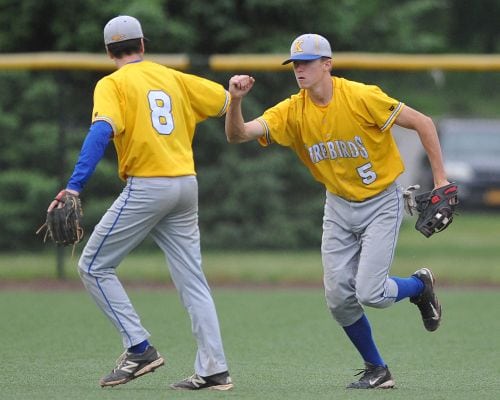