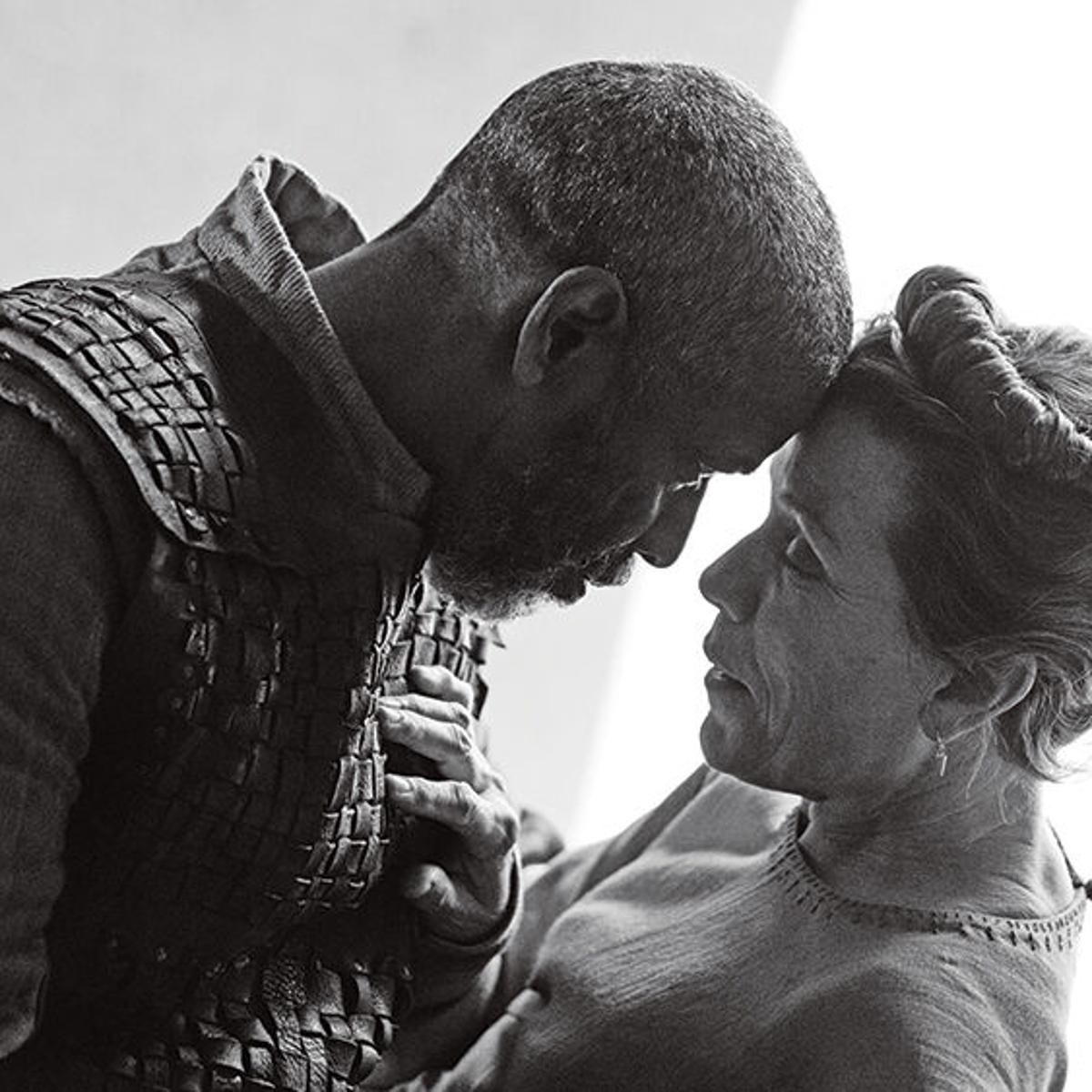 On Friday, February 11th, the Renaissance club had a showing of the recently released “Tragedy of Macbeth” directed by Joel Coen in the auditorium. The movie is a rendition on the already famous Macbeth, one of the most critically acclaimed Shakespearean tragedies. “Tragedy of Macbeth” stars eminent actors like Denzel Washington and Frances McDormand. This was a special showing just for seniors and juniors at Kellenberg, as they are already familiar with the story from reading the play in English class during junior year. The Renaissance Club, moderated by Mr. Flood and Mr. Landers, is an arts club at Kellenberg. The club releases art often on the Kellenberg website, whether it’s photography, art, poems, prose, or any other type of artistic works. This was part of an effort to culturally expand the club and give those who already read the play a new perspective on one of Shakespeare’s most iconic works. This was the first time something like this has been held by the Renaissance club, and it was a hit. Along with both juniors and seniors attending, many teachers also were able to enjoy the event, including Mrs. Tochelli, Brother Peter, and Mrs. White. Those who watched the movie also were offered snacks and refreshments during and after the showing. Overall, it was a great event and hopefully the first of many showings held by the Renaissance club. Anyone interested in submitting their artistic works can email them to renaissance@kellenberg.org.