2015 Season Highlights:
The Girls’ Golf team finished the 2014-15 season with a record of nine wins, two losses, and one tie for its third consecutive first place regular season finish. In the semifinal playoff match, the team defeated archrival St. Anthony’s by the score of 5 to 0, and then in the championship, the team defeated Our Lady of Mercy Academy by the score of 5 to 0 to give the team its second playoff championship in three years. The team of Nikki Dilluvio, Megan Schiesser, Ashley Harding, Allie Oliva, Colleen Hehir, Colleen Wing, and Shannon Kiley not only won the regular season championship and the playoff championship but also won the Sportsmanship Award for their excellent display of dignity and class in victory and defeat. Coach Doran was also chosen as the recipient of the Coach of the Year by the other coaches in the league.
In the NSCHSGAA League Tournament, Nikki Dilluvio finished in second place and Ashley Harding finished in fifth place. Both ladies qualified for the State CHSAA Tournament where they would compete against the best girls in the state from the Archdiocese of New York, the diocese of Buffalo, and the Rockville Centre diocese.
At the State CHSAA Tournament, Nikki Dilluvio shot 4 over par 76 to finish in second place and Ashley Harding shot 15 over par 87 to finish in seventh place. Both ladies qualified for the State CHSAA Girls’ Golf team that will compete in the NYSPHSAA Girls’ Tournament at SUNY Delhi on June 13th and 14th. Congratulations to the team for another outstanding season! 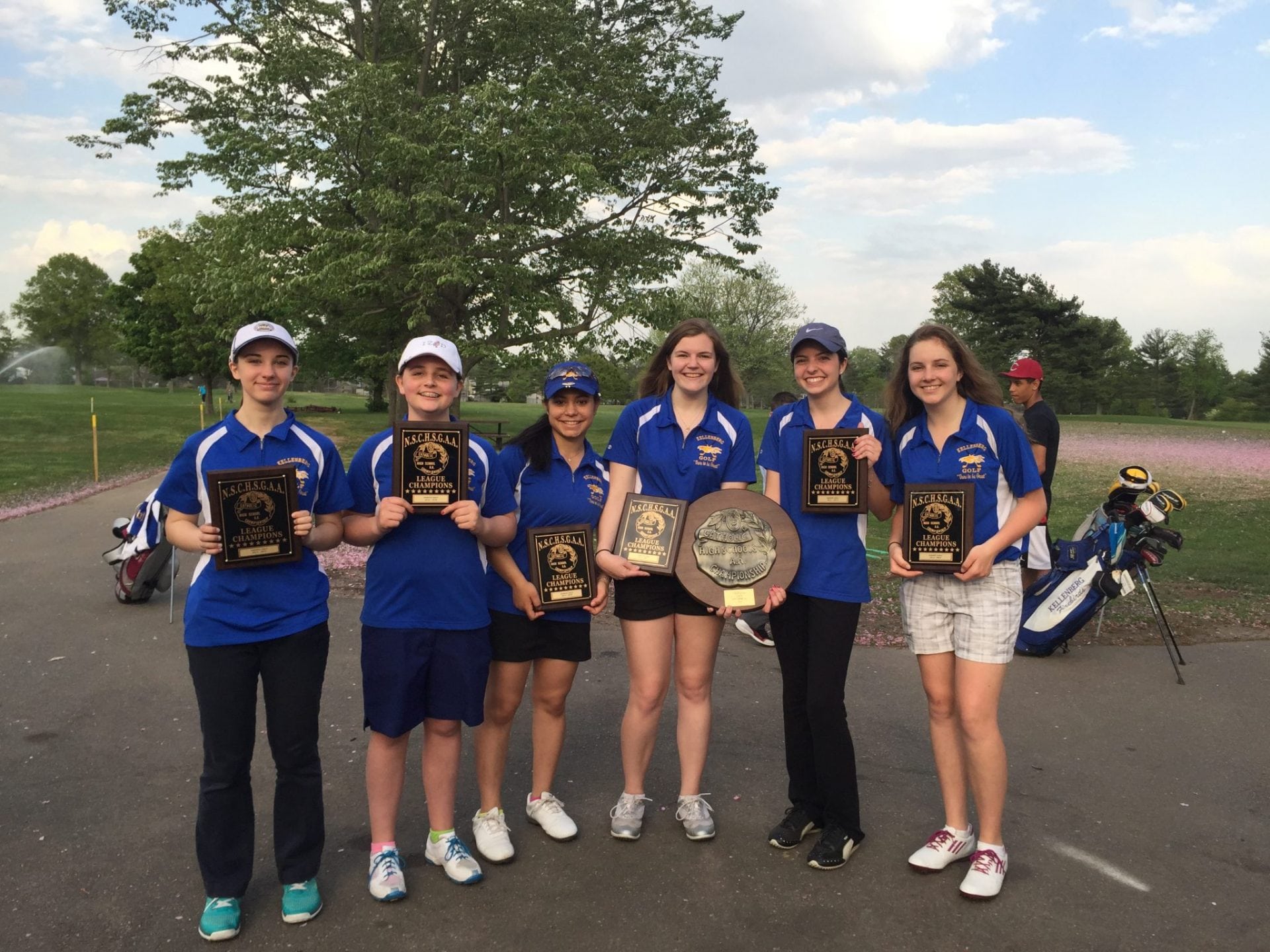