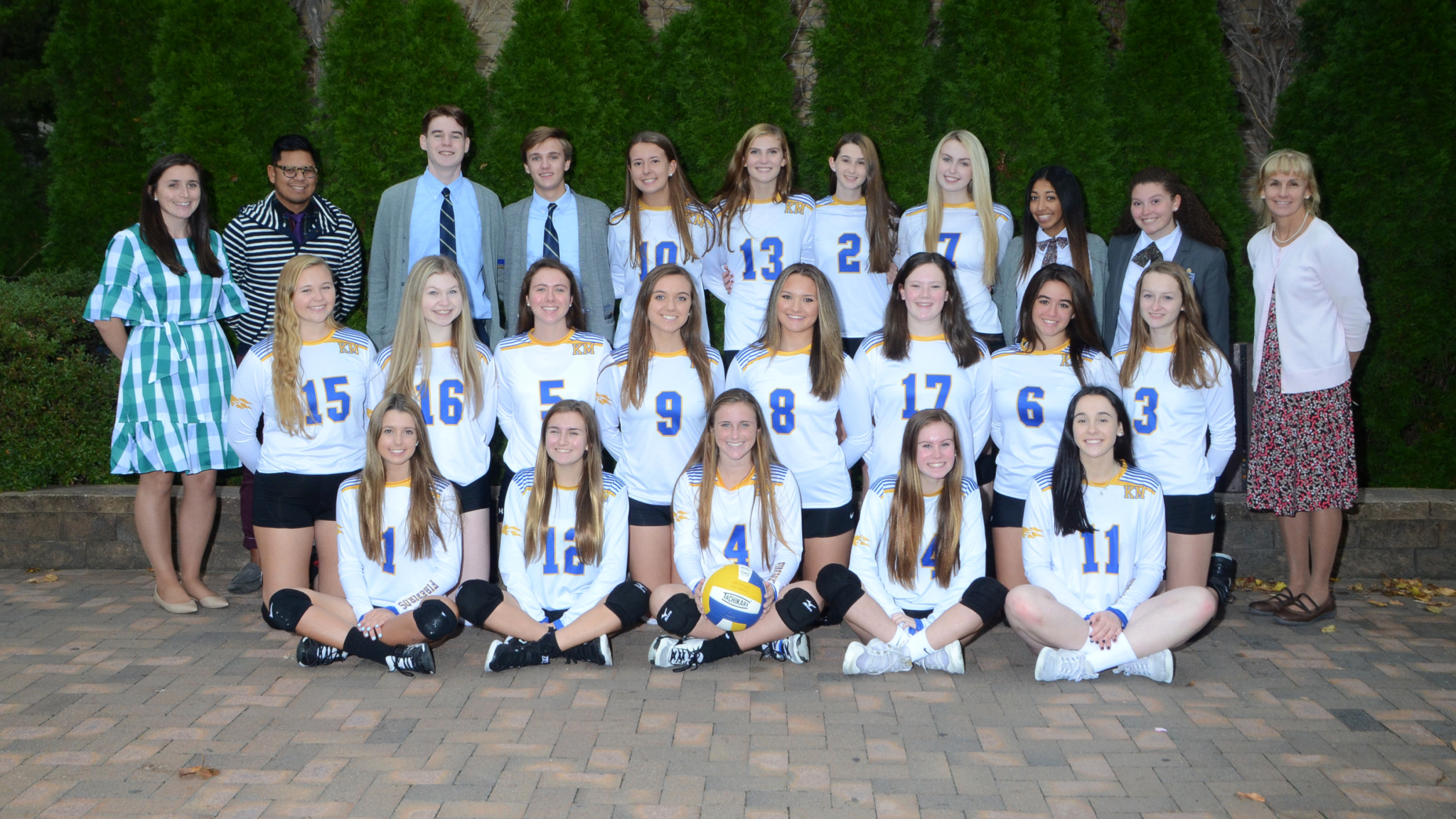 For the sixth consecutive year, the Kellenberg varsity volleyball team has been at “the top of their game” both on the court and in the classroom as they were just named recipients of the AVCA (American Volleyball Coaches Association) Team Academic Award.

In the national announcement that was published at the end of July, awards director Alice Rogers commented, “This award honors teams who have matched their dedication to the sport of volleyball with excellence in the classroom. Meeting the award standards is an accomplishment of which your team can be proud.”

Be sure to catch the 2020 Lady Firebirds in action when the fall season begins at the end of September.