Inside or Out, Firebirds Always Soar 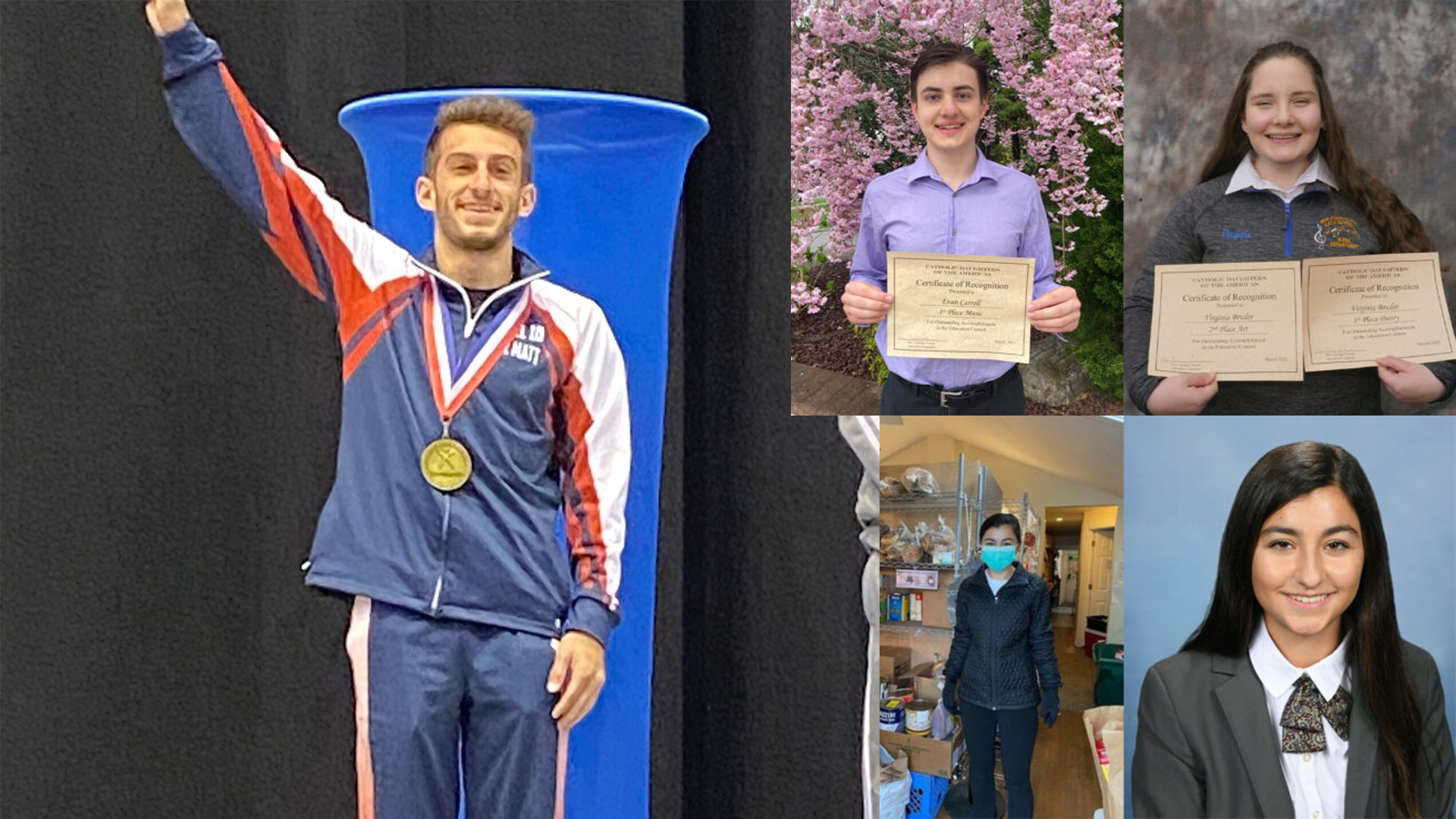 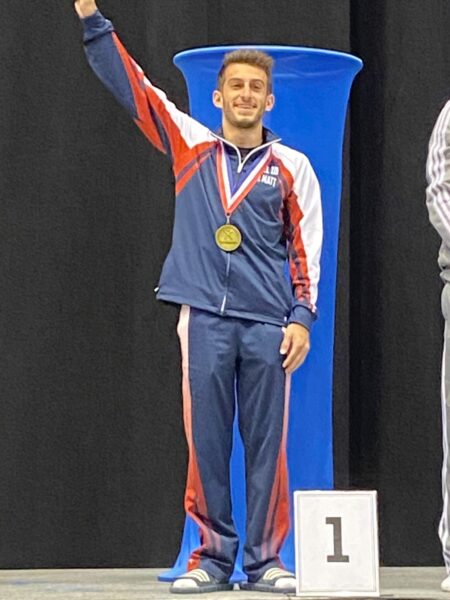 The high school journey for this year’s Kellenberg seniors has all but ended. Doubtlessly, we’ve seen our athletes and scholars achieve great things. However, many Firebirds have achieved some stellar kudos over the past few years, even though they might not have been on an actual Firebird team or activity. What this proves, as our seniors prepare to depart Kellenberg-land after this weekend’s Commencement, is their school spirit will last them a lifetime, whether or not they are physically in the building.

Matt Piekarski 21’ is a fine example of this scenario. Matt is a gymnastics phenom who never had a team to belong to here at KMHS. But that never stopped him from seeking excellence. Matt is the current New York State champion and is far ahead of the rest. He is the Rings Champion and qualified for his third Nationals competition. Matt lugged the Region 7 Nationals team to the first place prize for the first time since 2012. At his preliminary meet at finals, he was crowned first place on rings, ninth on parallel bars, and tenth on pommels. Matt’s success is nothing less than a dream come true to him and everyone surrounding him.

Wrestling coach Alfalla looked back on when Matt was a freshman and noted how proud he was of how far the young gymnast came.

“I asked him to consider wrestling and that’s when he told me about gymnastics,” reminisced Coach Alfalla. “Matt is a terrific kid, much more than an incredible athlete.”

Matt’s passion and success are something that people should look on and applaud. And something Kellenberg hopes to instill in every student in its halls, not just those on the teams. 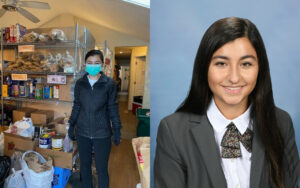 However, many Kellenberg students have taken it to the next level and replicated Matt’s excellence in the non-athletic activities. For example, senior Veronica Tadross was one of the seventeen New Yorkers to be awarded the 2021 Congressional Award Gold Medal. This prize goes to those who excelled in voluntary service, personal development, and fitness and exploration. In less than two years, Veronica offered over four hundred hours of her time towards service work. She set out to Morocco to learn and teach about women’s roles in politics and social activities. This as well as her extensive work on fitness and development won her this outstanding award.

Veronica doesn’t plan for this to be the end of her hard work, as she specified how she can continue to enjoy her life with meaningful pastimes while also inspiring others, saying, “Honing in my focus on just a few activities that I enjoy has driven me to improve myself and the community, and I would encourage other Kellenberg students to pursue the Congressional Award as well.” 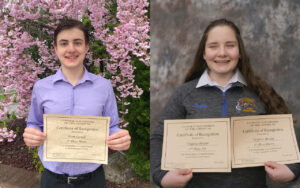 The Kellenberg community is collectively leaving its mark because of students like Veronica who want to inspire future generations.

Senior Evan Carroll also showed his impact when he was awarded the Catholic Daughters of Americas award. He exhibited his talent in composing music along with the theme of showing love to others. He was one of two Kellenberg students to acquire these honors, along with Virginia Bruder 25’ who won two awards, one for art and one for poetry.

Students and athletes such as Matt, Veronica, Evan, and Victoria are the rule here at KMHS, not the exception. While we all love to see our Blue and Gold athletes and scholars excel, what we all know to be the greater value is that we are all Firebirds and we can all achieve greatness when we live by the One Heart, One Mind philosophy instilled in us in the hallways, classrooms, and chapels of Kellenberg Memorial.