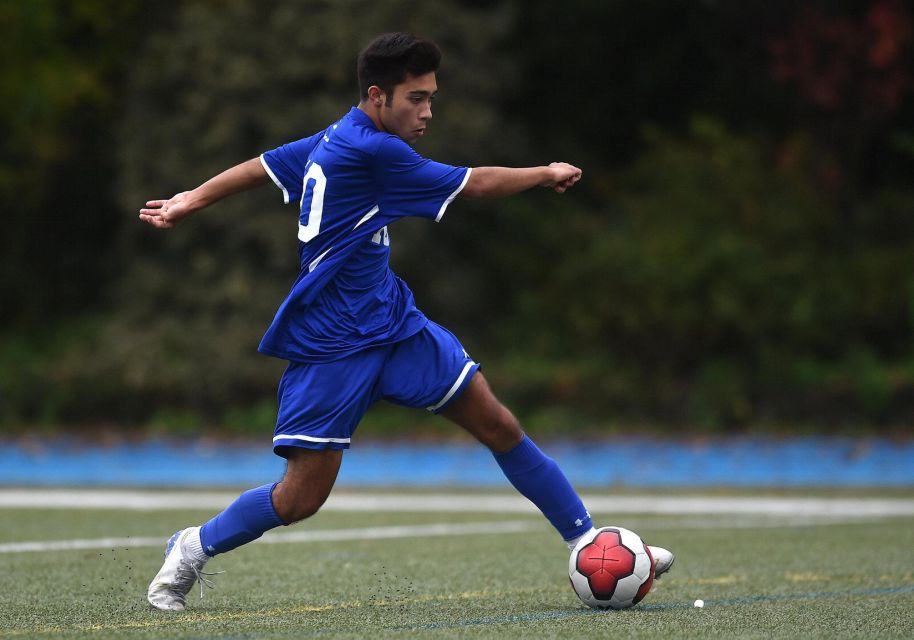 It was all about getting off to a good start for the Kellenberg boys soccer team on Saturday morning.

Setting a blistering pace, the Firebirds scored three goals in a seven-minute span, less than 15 minutes into the game, en route to a 4-0 victory over St. Dominic in a CHSAA matchup.

“To be able to get those three goals in, and then eventually get the players in that might not see the field as much, that’s always great,” said senior striker Jack Quinlan, who finished with a pair of goals. “We really played great as a team.”

Quinlan got the offensive outburst started, nearly eight minutes into the first half, taking a pass from Nicholas Arcabasso and outrunning the defense to get Kellenberg on the board. He followed up less than four minutes later, this time on an assist from Giancarlo Coppola, giving the Firebirds a 2-0 lead with 33:21 remaining in the first half.