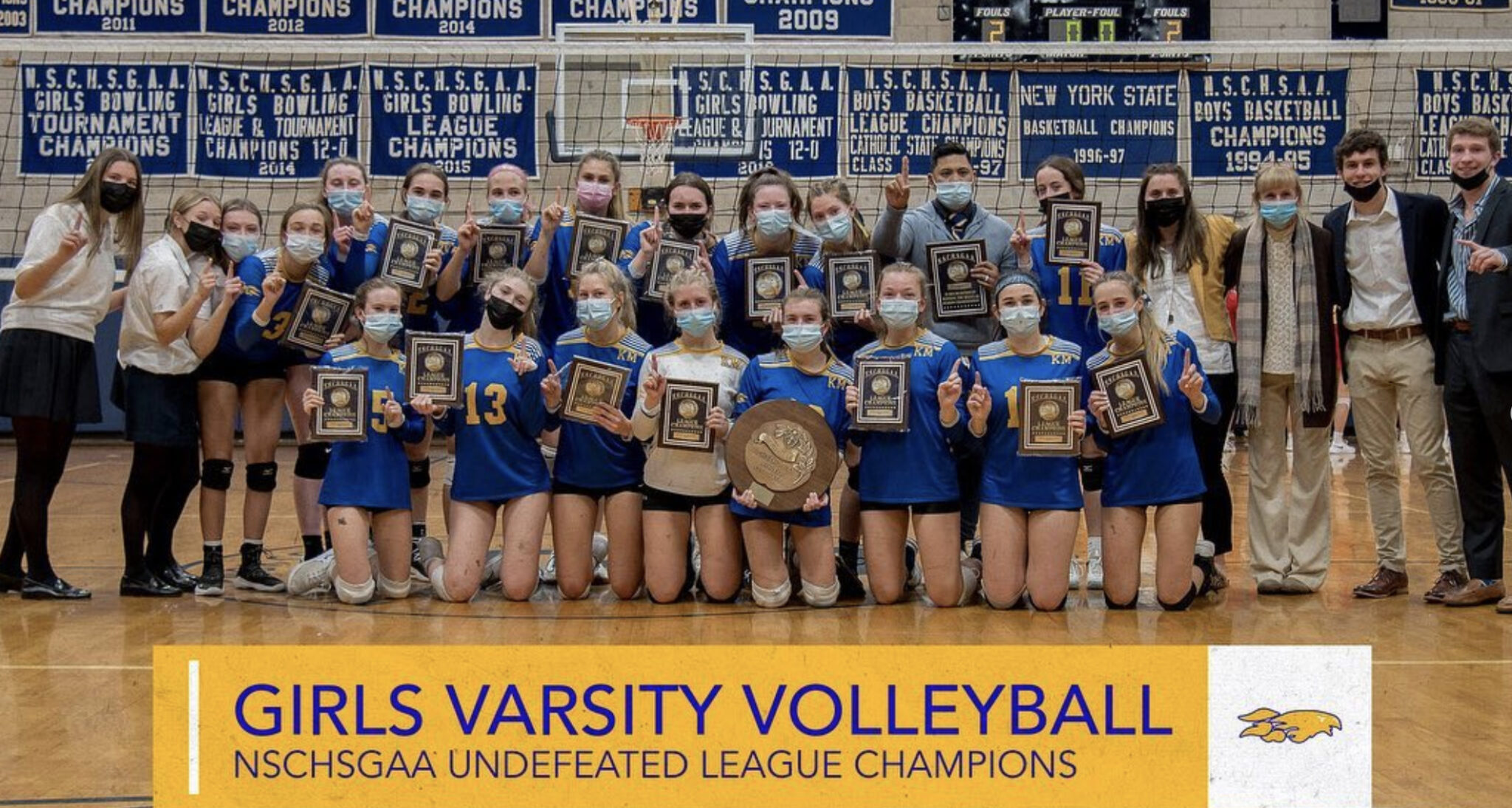 The joy of senior night had quickly turned to disappointment.

On the same night the Kellenberg girls volleyball team recognized its seniors last spring, it also learned that multiple team members had contracted COVID-19, ending their season and playoff run before it could begin.

They entered this fall season hoping to at least get the opportunity to compete for a championship they felt was within their grasp a few months earlier. They did that and much more.

“It was beyond our wildest dreams and we were just happy we had the opportunity to play together at such a high level,” Kellenberg coach Cathy von Schoenermarck said. “We’ve been through the ups and downs together so this was just every storybook ending molded into one.”